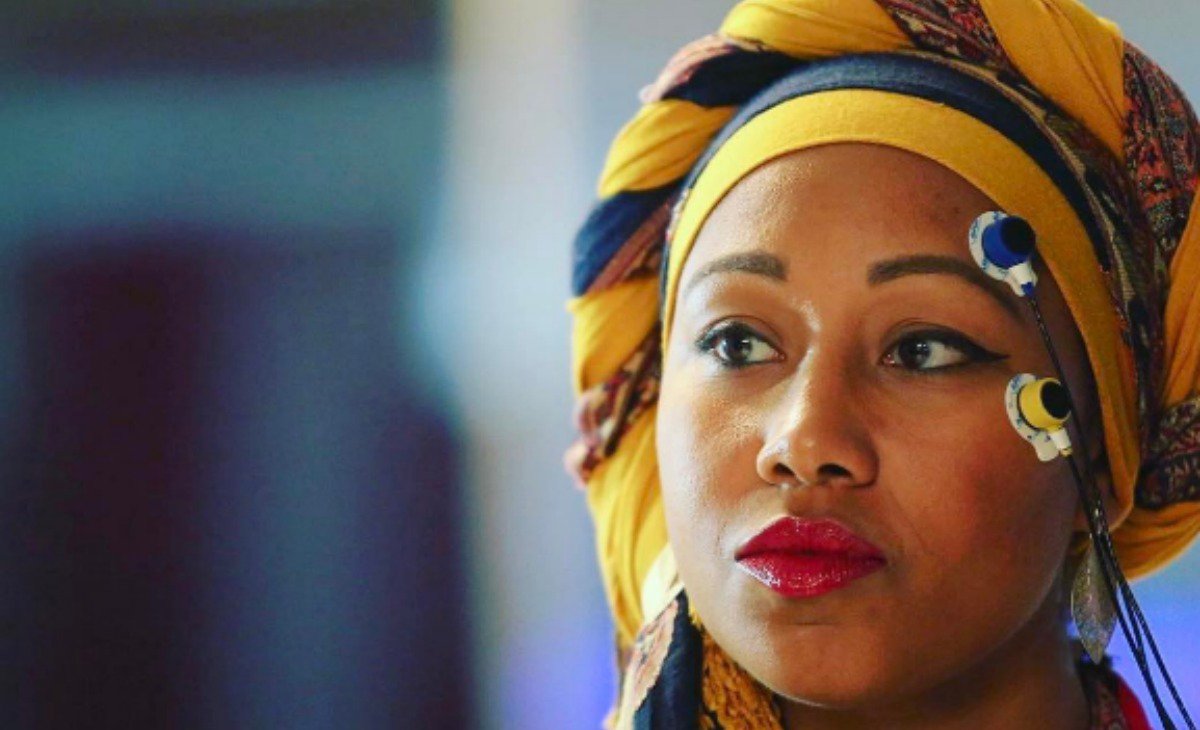 Yassmin Abdel Magied Did Nothing Wrong On ANZAC Day

Yassmin Abdel-Magied did nothing wrong on ANZAC Day.

I understand this may sit uncomfortably with some people, but hear me out.

We all know ANZAC Day is a time for remembrance. It’s the day we set aside to remember the men and women who died for this country, the sacrifices they made and the hurt they carried with them.

It’s the day we set aside to remember the families that were torn apart, senselessly and with no guilt or remorse expressed by those who started the carnage.

It’s a time to remember them, not to glorify war.

I’m sure we all agree with this.

She didn’t negate the bravery of our ANZACs. If anything, she tried to encourage us to think critically about war and its place in our modern society, on a day we have actually set aside to reflect on war.

So, why is that so controversial?

Well, let me start by telling you what isn’t controversial.

If we stop blindly hurling abuse at each other for being “un-Australian” for one second, we would see that this is what Ms Abdel-Magied actually meant.

It wasn’t to generate controversy. It wasn’t to spruik her own political agenda. Believe it or not, there are people out there who actually care and respect others.

I’m also severely disappointed in media who have labelled Ms Abdel-Magied as being “disrespectful” and “naïve”.

Disrespect isn’t when you call out your government and society for forgetting about their own silent victims of war. It’s when you say things like, “What do Manus, Nauru, Syria, Palestine, etc have to do with war?”

Naivety isn’t when you broach an important issue for discussion, hoping that one day, people will take it seriously. It’s when you say things like, “You shouldn’t politicise war”, when politicians have had the nerve to do just that for years.

If we remain ignorant and forget to learn from our mistakes, are we truly honouring our ANZACs? If we forget about the victims of our own present-day conflicts, why are we still pretending to care? We can’t cry about the trauma experienced by our own servicemen and women, when we continue to inflict the same devastation on people in the Middle East and in our offshore detention centres.

What’s the point of remembering if we don’t learn?

Her post was a reminder that war didn’t end with the World Wars. Nor did it end with Vietnam. It’s still reality for us, and I think sometimes we forget that.

Recognising that our servicemen and women fought (and still fight) for us means it’s high time we fight for something too.

Previous Get Your Shit Together UNSW: A Note From The Managing Editor On Public Transport “Safety”
Next We Asked Your Arc Board Candidates The Same Five Questions