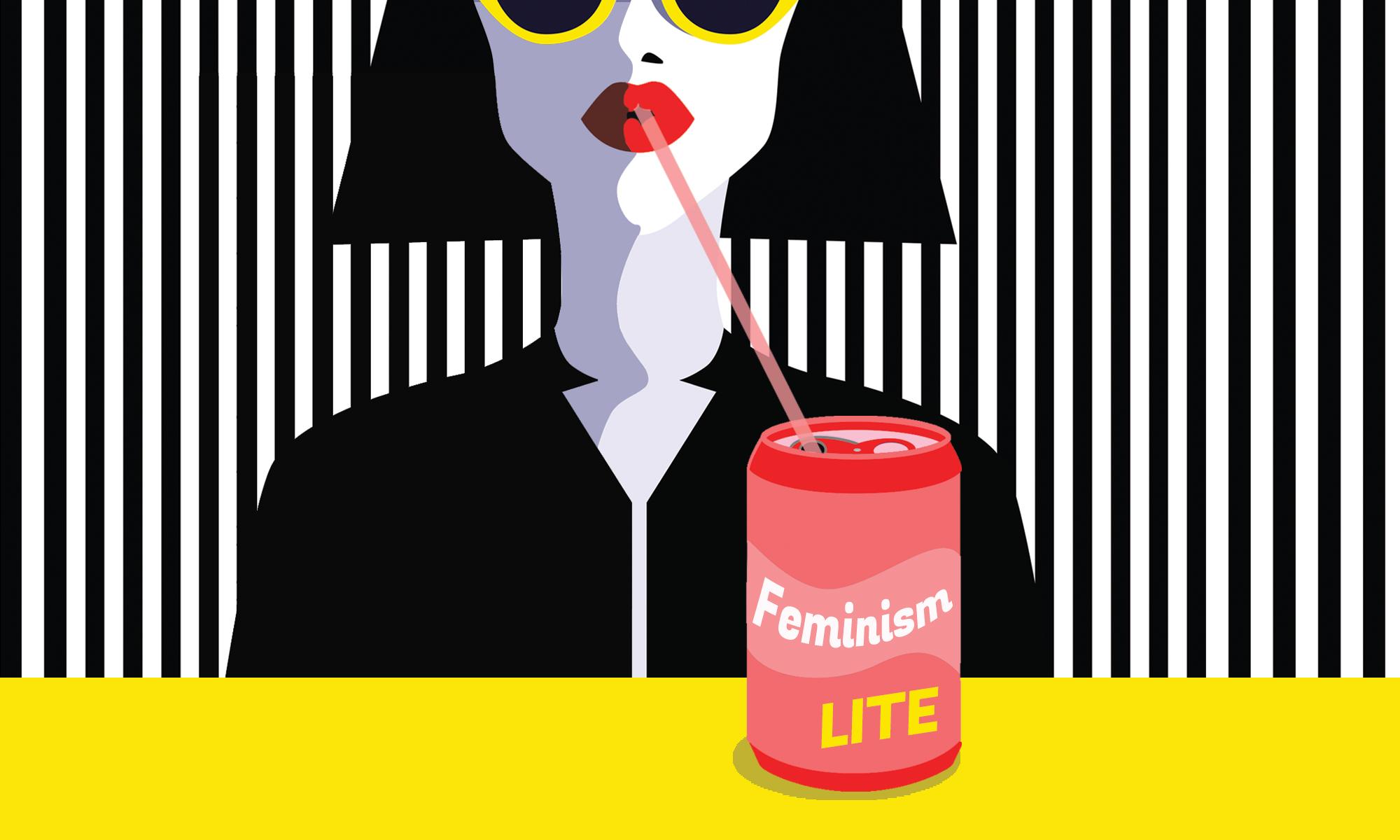 Women Call on Men to do Less

On Tuesday 15 August, women released a statement urging men to “just leave everything alone”. Women collectively decided that men no longer need to participate in housework or offer emotional support and, most importantly, they must leave politics alone.

The United Nation’s “Facts and figures: Leadership and Political Participation” report found that 80 per cent of political figures are male, and the world is rapidly “turning to shit”.

Consequently, women are now encouraging men to have an extra beer, watch the footy, have a wank, sleep until 1pm, stand at the barbecue and crack a joke, while women remain in the kitchen providing food, nursing children and succumbing to the call of a milkshake in a distant yard.

“We get you’re trying to help, but just leave it to us,” said Moira, the spokesperson for all women, everywhere.

Men have yet to respond, although there is a rumour they will “get around to it this weekend”.