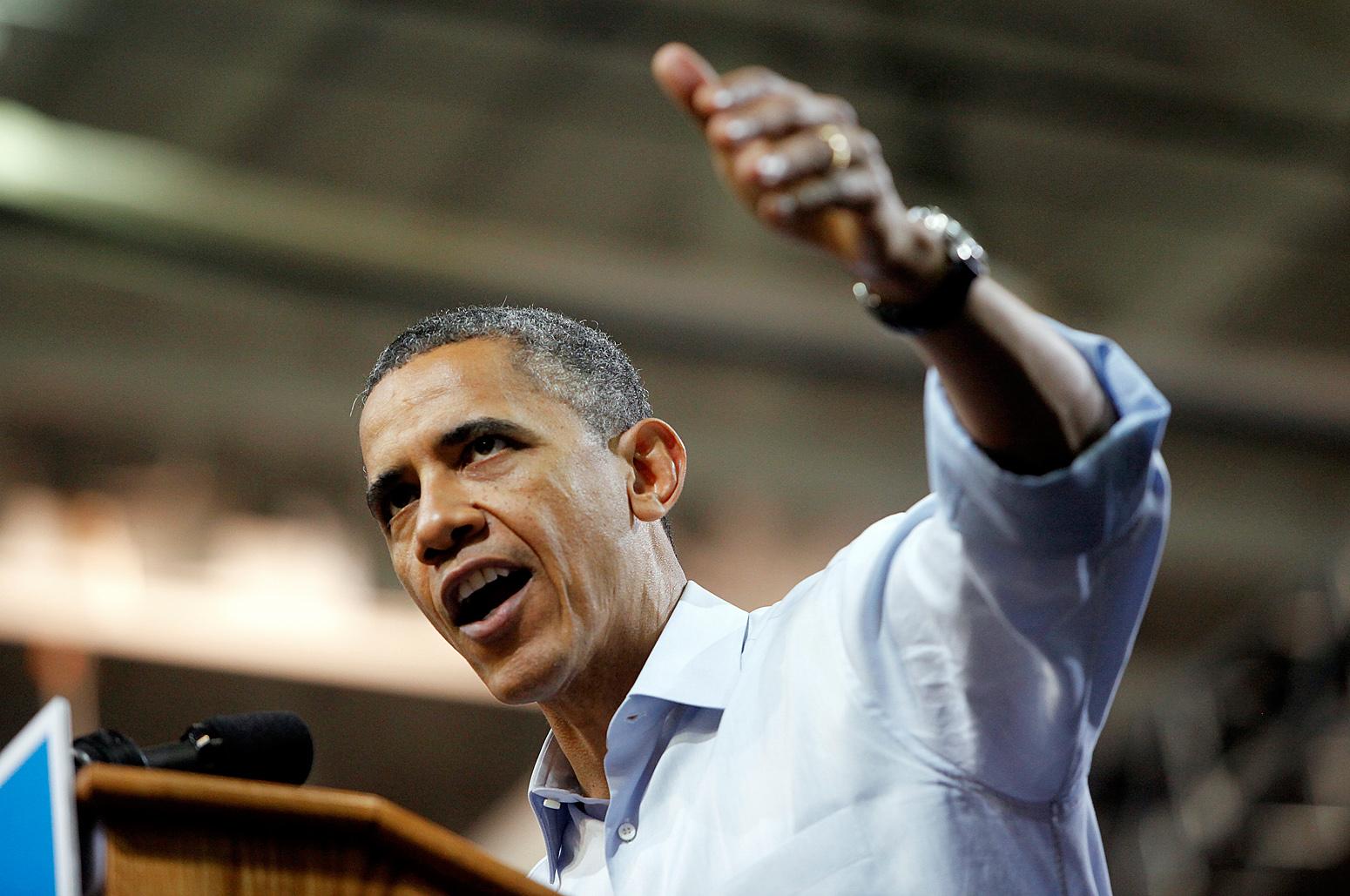 Many Democratic Party activists remember Wednesday the 9th of May as the day President Barack Obama became the first US President to officially support same-sex marriage.

For the Coalition of African-American Pastors (CAAP), a self-described Democratic grass-roots organisation, however, it was the day Obama started taking black voters for granted and began pandering to the gay community.

In 2008, it was estimated Obama attracted 95% of the black vote, but it is this same constituency that is most resistant to same-sex marriage. Conservative groups have already indicated they intend to exploit this divide, hoping to drive a wedge between the gay vote and the black vote, both crucial voting blocs in the upcoming presidential and senate elections.

Documents tabled at the United States District Court in Maine, and later leaked to the Human Rights Commision showed the National Organisation for Marriage (NOM) was hoping to provoke the gay marriage base into responding to denouncements by anti-equality black churches.

By attacking these congregations, it was hoped Democrats would be more hesitant to take up the issue that would split the base of the party.

Only last month, Reverend William Owens, head of CAAP, told the National Press Club he could no longer support President Obama. Of his role as a civil rights leader in Nashville, Rev. Owens told the audience he did not see gay rights as civil rights.

Rev. Owens didn’t stop there. He told the gallery that the President’s support for same-sex marriage would enable child molestation. The outrage these remarks provoked pushed the media to investigate the background of CAAP.

It turned out Reverend Owens was never a grassroots Democrat.

In 2008, he had endorsed family-values Republican Mike Huckabee in the Republican primaries. The original Coalition of African-American Pastors had collapsed after not declaring financial returns; the organisation had been resurrected with funding from NOM.

In 2011, NOM had introduced the role of a liaison with African-American churches. His name? Reverend William Owens.

Earlier, NOM strategy documents were leaked showing a $20 million strategy for victory in the 2010 Senate and House of Representative elections by painting President Obama as a social radical.

Republican have long used conservative-aligned black ministers to oppose same-sex marriage. Along with the conservative Christian movement at large, these churches were integral to the re-election of President George W. Bush in 2004.

According to an investigation by National Public Radio, black ministers and lawmakers helped pass gay marriage bans in several states in exchange for federal funding of community programs through Bush’s faith-based initiative.

Nevertheless, it seems NOM’s racial baiting strategies have not had the desired effects. CAAP’s plan to collect 100,000 signatures pledging against same-sex marriage found only 1000 signatures.

The Public Religion Research Institution, a non-partisan public policy research group, found Obama’s decision to back same-sex marriage had no effect on the voting intentions of black voters’.

That poll, conducted a month after Obama made his views public, found 90% of African-American voters continued to hold a favourable view of the President. 82% of respondents said the economy was more important than same-sex marriage as an election issue.

Black support for same-sex marriage in the United States has risen dramatically since 2008, from only 26% to 45%.

Whilst some in the US media have already pinned this on a narrative that Obama’s lead has pushed African-American voters to change their opinion, others disagree.

“What this says is that the culture has gotten to a place where the executive branch feels like it can embrace this and not be so far ahead of the curve that they’ll suffer really serious political damage for it,” he said.

Some black churches are using Obama’s endorsement as a way to advance the conversation, however.

Reverend Raphael Warnock from Atlanta says many are reluctant to talk about same-sex marriage from the pulpit.

Now though, because Obama is “such a beloved figure and historical symbol for African-Americans, I think it will advance the conversation,” he said.

Previous The Ethics of ‘Outing’
Next Gays Who Make Me Ok