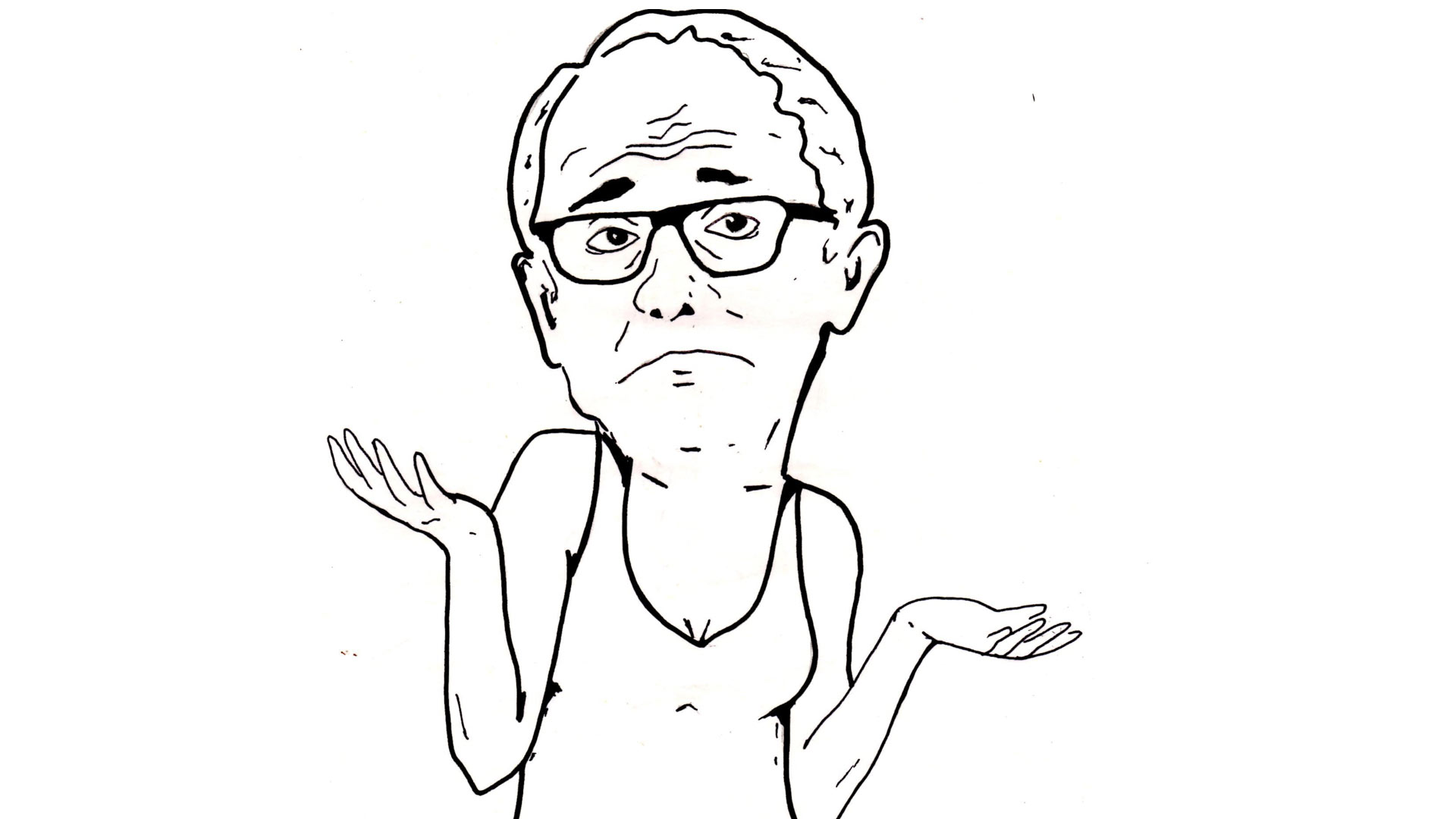 How will the 2016 Federal Budget affect women?

Early last month, the Turnbull Government revealed their first federal budget as the Coalition Treasurer, Scott Morrison, delivered his second-reading speech in Parliament. As expected, this “economic plan” prompted a slew of responses from notable economists, journalists and political commentators—labelling the proposed spending as everything from “typical pre-election” to “a step in the right direction” to “total bullshit”.

Until 2014, it was customary for the Australian government to issue a women’s budget analysis alongside the outlined spending. Such an analysis reflected upon gender responsive budgeting and represented a commitment to gender equality in Australia. Unfortunately, the Abbott government removed this practice, leaving the women of Australia somewhat in the dark as to how they would be impacted by the economic changes. So, how will the budget affect women in the year to come? Here is a brief breakdown:

Arguably the biggest change for women in this year’s budget is the introduction of a rollover benefit for unused concessional super contributions. But what does this actually mean?

To break it down: everyone who works pays a certain pre-tax amount of their wage into a superfund for when they retire. Normally, this amount is limited to $25,000 per year. However, if you need to take time off work—say, to have children—then you’re not putting as much (if any) money into your super during that time. Under the new scheme, it is now possible to put money you would have contributed while you weren’t working, into your superfund the following year, even if it is more than the $25,000 cap. Effectively, allowing you to “rollover” your unused super contribution so you can “catch-up” on the savings you missed out on while you were breastfeeding, instead of board-meeting.

In his second reading speech, Mr Morrison claimed this change means “those with interrupted work arrangements—predominantly women and carers—are not prevented from making catch-up contributions to their super, if they are in a position to do so.”

Women with children are also the most likely to be classified as “low income earners”, because they often choose to work part-time. To assist them, the budget introduced the Low Income Superannuation Tax Offset—a scheme that gives low-income workers a refund on the tax paid on their super contributions.

Morrison stated that the new scheme aims to “assist around 2 million low income women to build their superannuation savings”, at a time when the “the average super balance for women, who are usually the primary caregiver, is $52,000 less than men”.

For women with families

In addition to the change in super contributions, the government has set aside $10.5 million over the next four years, to address Fetal Alcohol Spectrum Disorders (FASD) in newborns. While $800,000 will put toward the development of online support agencies for women experiencing perinatal depression.

The budget was, however, silent on Paid Parental Leave, effectively confirming that new mothers would receive either commonwealth benefits or employer-paid maternity leave (not both); a measure implemented the Abbott Government last year.

The anticipated $40 billion expenditure on child care reform—a package generated from a Coalition election promise to improve the affordability and accessibility of child care services—was also noticeably absent from this year’s budget. Instead, the package and the proposed lift on the cap on childcare rebates, has been delayed until mid-2018. The Government cites the cause for this delay as administrative; proposed cuts to Family Tax Benefits, which would be used to fund the child care changes, have not yet been passed by parliament.

The government has increased funding to curtail violence against women and their children by investing $100 million in a national anti-violence plan, over the next three years. This is a $33 million increase from the Coalition’s last budget.

On the other hand, over $34 million worth of cuts to funding of legal assistance centers, including Family Violence Prevention Legal Services, will remain from the last budget and are set to come into effect in July next year.

The Youth Employment Package sees an “ambitious”—as Mr Morrison described it—$751.7 million scheme called PaTH (Prepare, Trial, Hire) implemented across the country. Job seekers under 25, who have received unemployment benefits for more than 6 months, can complete an intensive job-skills course and a part-time internship. They will also get an extra $200 per fortnight added to their Centrelink payments as an incentive to sign-up.

Senator Morrison said the scheme “is not just another training programme”. The Australian Council of Trade Unions (ACTU), however, has voiced concern over whether the scheme simply encourages free labour for businesses.

“Why would a business employ a minimum wage or lower paid worker when the government is ready to supply them with free labour and a $1000 handout?”

Online shopping, smoking and wine are all copping a GST hike in this budget. Tax on tobacco, in particular, will increase by 12.5 per cent per year, over the next four years; making a pack of Malboros more than $40 by 2020. These measures—a.k.a the fun tax—will come into effect in September 2017; so light a ciggie, pour a glass of pinot and bulk-order from ASOS while you still can.

In response to the budget, the shadow minister for women, Claire Moore, released the Women’s Budget Reply Statement 2016, in which she states the proposed spending “does nothing to advance the priorities and the aspirations of Australian women”.

The Opposition maintains that this budget simply “locks in all the unfairness of the past two budgets, adversely affecting the quality of life and equality of opportunity for Australian women”.

Whether or not the Coalition’s “economic plan” will eventuate, will ultimately be decided by Australians on on July 2, when they celebrate National Sausage Sizzle Day head to the election polls.