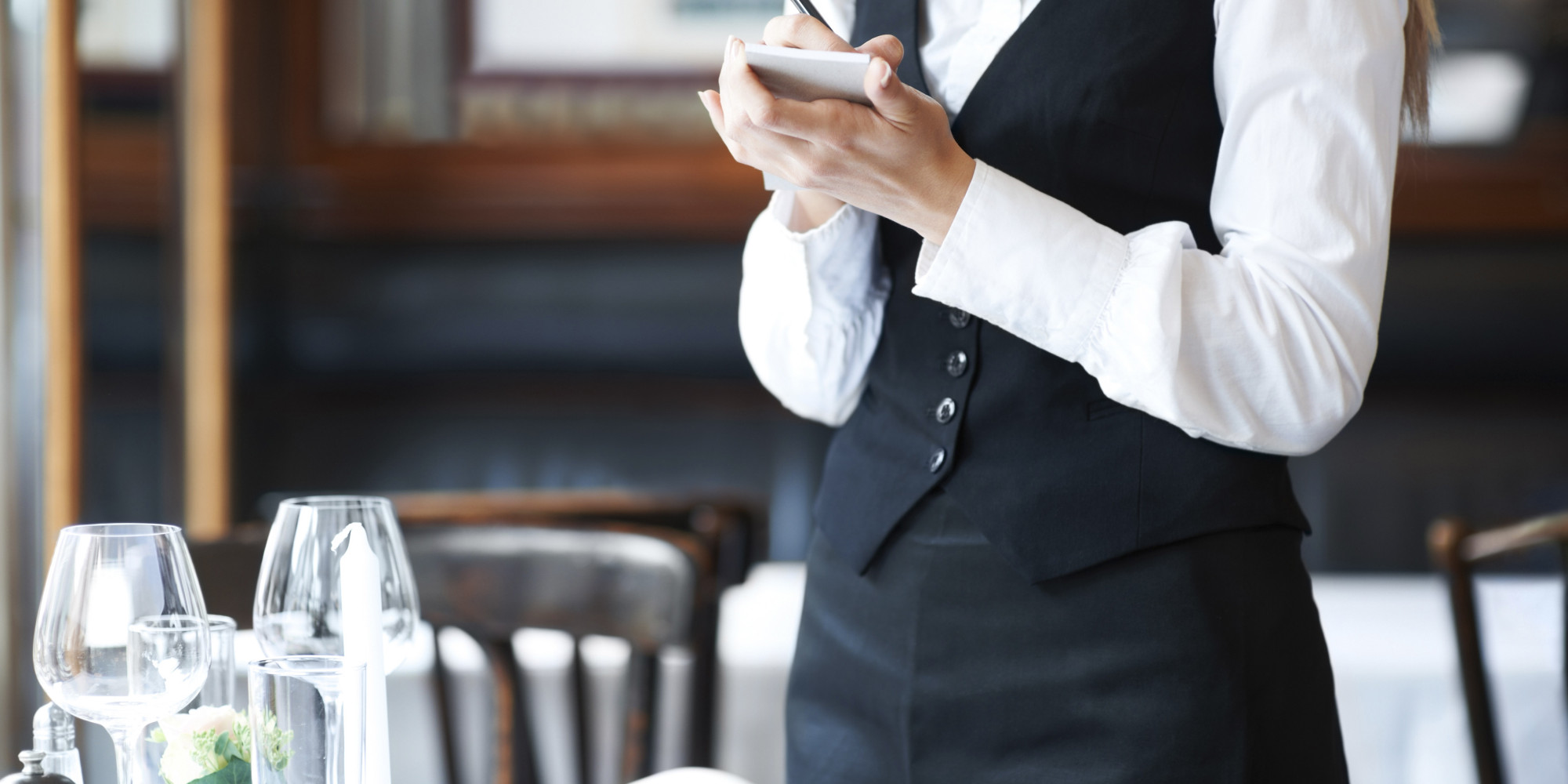 Last week, it was announced that the 457 Temporary Work Visa, which allows foreign immigrants to temporarily live and work in Australia under employer sponsorship, would be abolished. Prime Minister Malcolm Turnbull claimed that the driving force behind these changes is the necessity to “put Australians first”.

Replacing the 457 visa will be the Temporary Skills Shortage visa, or “TSS” as the Department of Immigration’s website dubs it. This is fitting, since the Liberal government really is like a tampon that’s been left in for too long.

As part of the new TSS visa scheme, English language requirements will be tightened, allowing Australia to relive the glory days of the Dictation Test.

In a country such as Australia, that has no official language, stricter English language requirements are crucial. Without such measures, actively excluding non-white people would be much harder. And we all know that such exclusion is essential in our daily struggle to fight against the foreigners.

With this march straight back to the White Australia Policy, Australians rejoice at the return of jobs that had previously been stolen.

This will see white-Australians finally obtaining the level of privilege they deserve for continuing to live on stolen land.

But which Australians are indebted to the changes made by our esteemed Government? Who are the “real” Australians who have, until now, been ripped off?

“I’d been offered a job, signed the contract and everything, before some fucken foreigner came and stole it from right underneath me nose,” said Davo, a 34-year-old currently “between jobs”.

With over 180 jobs no longer available to immigrants under the TSS visa, Julie, a 38-year-old mother-of-two and aspiring goat farmer, says she’s ecstatic about the changes.

“Taking care of our own people will mean we’re all better off,” she said.

“I mean, I already have a job, but I’ll be able to sleep at night knowing the job is properly mine once we ship ‘em all back.

“This calls for a celebratory bubbly and $10 schnitty at the Bowlo.”

Michael, a recent university drop-out, says he’s also pleased that he’ll no longer have to contend with foreigners for the jobs he wants.

“I just don’t think having a PhD in neurological science from some non-English speaking country makes them any more deserving than me of medical jobs in my own country,” he said.

“I grew here, they flew here … Who gives a shit if I don’t have a med degree?”

Those opposing the changes are advised to “love it or leave it”. And for those of you who do choose to “fuck off back to your own country”, the jobs you leave behind will only mean more opportunities for Michael and other deserving Australians.