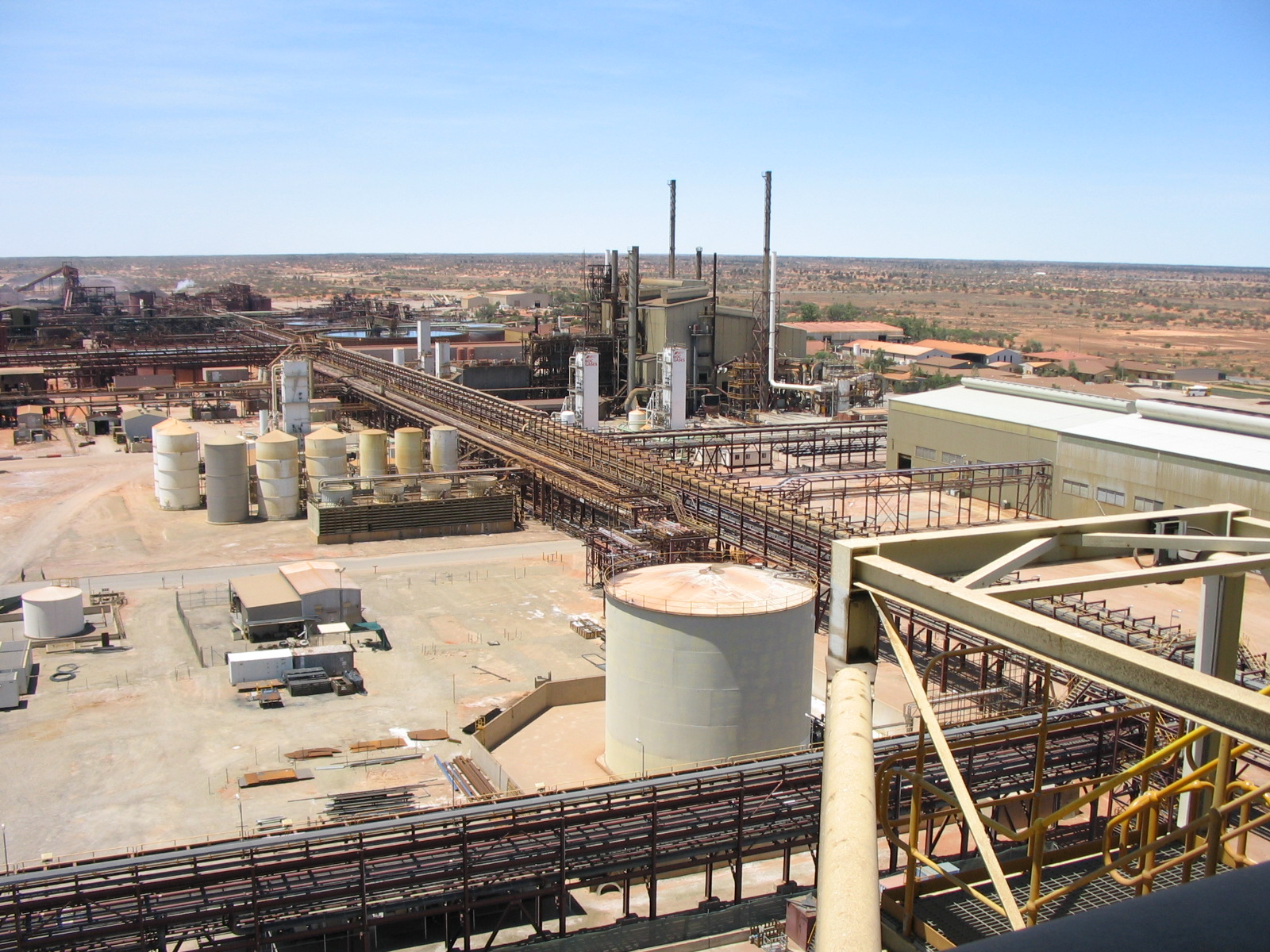 Since Resources Minister Martin Ferguson announced the end of the resources boom, there has been widespread speculation as to what this means for Australia’s future economic prospects.

“It’s about time Tony Abbott stopped talking down Australia, both at home and internationally, and recognised how well placed we are. Like, you’ve got to understand the resources boom is over.”

Mr. Ferguson was responding to claims made by Opposition Leader Tony Abbott’s on ABC’s ‘7.30’ that the recent shelving of the BHP Olympic Dam project was due to Labour’s carbon tax emissions trading scheme.

While the Australian public revelled in 7.30 host Leigh Sales’ journalistic manhandling of Abbott, whom she chastised for weighing in on the BHP report without actually reading it, the wider significance of this incident was largely ignored. Estimated at $20 billion, the Olympic Dam mine expansion would have elevated South Australia to the status of a minerals powerhouse on par with Western Australia. Its shelving is the clearest indicator yet the resources boom has finally peaked.

Mr. Ferguson has since qualified his remarks at the behest of Prime Minister Julia Gillard, who took the liberty to back-peddle on his behalf. “Minister Ferguson was making a point about commodity prices and we have seen commodity prices come off a little”. Both foresee the export pipeline remaining profitable for several years.

“Don’t panic. Mining investment will continue to grow, albeit more slowly, for a few years yet,” he said.

At base, what we should be taking away from this incident is that Mr. Ferguson has exposed a taboo, the open equation of the decline in commodity prices with the mining industry ceasing to have a net benefit for ordinary Australians.

The Australian people, irrespective of their respective income brackets, have benefited from the resource boom. There is not a single Australian who has not capitalised on the 35.5% drop in import prices relative to the price of domestic goods between 2002 and 2011, resulting from the high export value of our commodities. Just as many have enjoyed the 2.1% annual growth in real compensation over the same period.

Having experienced twenty-one straight years of uninterrupted economic expansion, it is perfectly understandable for workaday Australians to now consider themselves secure and somewhat entitled to its dividends. Granted, the secondary benefits of the resources boom have been incidental and disproportionately small in relation to the super-profits enjoyed by the industry itself, but that doesn’t make them any less tangible.

The reality is these small windfall benefits for ordinary Australians will be the first to go, according to a report released by Victoria University’s ‘Centre for Strategic Economic Studies’. The report, published over a year ago, concludes that the net benefit of the resources boom has well and truly peaked.

The mining sector has had resoundingly negative effects on much of the Australian economy whilst still being able to boast a net benefit for Australians. Another way of expressing it would be to say that until now, mining companies have adequately compensated the Australian people for the enormous structural damage they inflict on our economy.

Another report which has surfaced in the media, this one released by American macroeconomic research group Variant Perception entitled ‘Australia: The Unlucky Country’ assesses the extent of the damage being done by the mining industry. It identifies the structural malformation that plagues the Australian economy as a classic case of the ‘Dutch Disease’, named after the Netherlands’ mineral export-based economy of the early 1960s.

The report draws on data accumulated over the last two decades, spanning the duration of the resources boom. It argues that the marginalisation of the manufacturing sector and the ever-expanding housing bubble are both classic symptoms of a ‘top-heavy’ mining economy.

“In Australia, the mining sector has crowded out almost all other sectors of the economy and also funnelled credit and liquidity into a housing bubble in the real estate sector.”

In essence, the concept is that a reliance on raw material exploitation necessitates a decline in manufacturing and heavy industry. So while mining executives BIS Shrapnel’s Dr. Gelber are confident that “non-mining investment” will mitigate the economic hardships caused by the end of the boom, the Dutch experience suggests that these industries will remains stunted and uncompetitive long after the resource boom has passed.

Perhaps most worrying is the observation that our astronomical current account debt and unhealthy reliance on foreign investment resemble European peripheral states Greece and Spain prior to the Euro-zone crisis.

The next few years could thus see a balance of payment crisis brought on by sober revaluations of the Australian dollar. In this event, the RBA would be forced to slash interest rates and prop up major banks with long term refinancing options (LTFO’s) similar to those used by the European Central Bank, running us even further into the red.

While the possibility of bank default is inconceivable to those Australians who subscribe to the narrative that our Big Four are infallible and recession-proof, Variant Perception unequivocally state that our ‘banking oligopoly’ is ‘the weakest link in Australia’s economy, and they are too big to fail’.

Agreeing with the report, Vantage Financial CEO Michael Fingland says he has no illusions about the next few years.

“Most business owners under 40 have not experienced a recession. The only thing that has saved us from a recession since the Global Financial Crisis is the mining boom.”.

Fingland predicts that the next financial downturn will have a much more pronounced effect on the lives of ordinary Australians than the GFC because it will be caused by the same factor that has hitherto kept us insulated from the last financial downturn. Thus, the effects will be doubly severe, in no small part due the chronic underdevelopment of our domestic industries.

The end of the boom won’t just be Australians losing the short-term benefits they mistook for genuine economic security. It will be a period of structural change, where the massive private sector holes mining has left in our economy are fully exposed, the extent of our weakness as a global competitor fully comprehended.