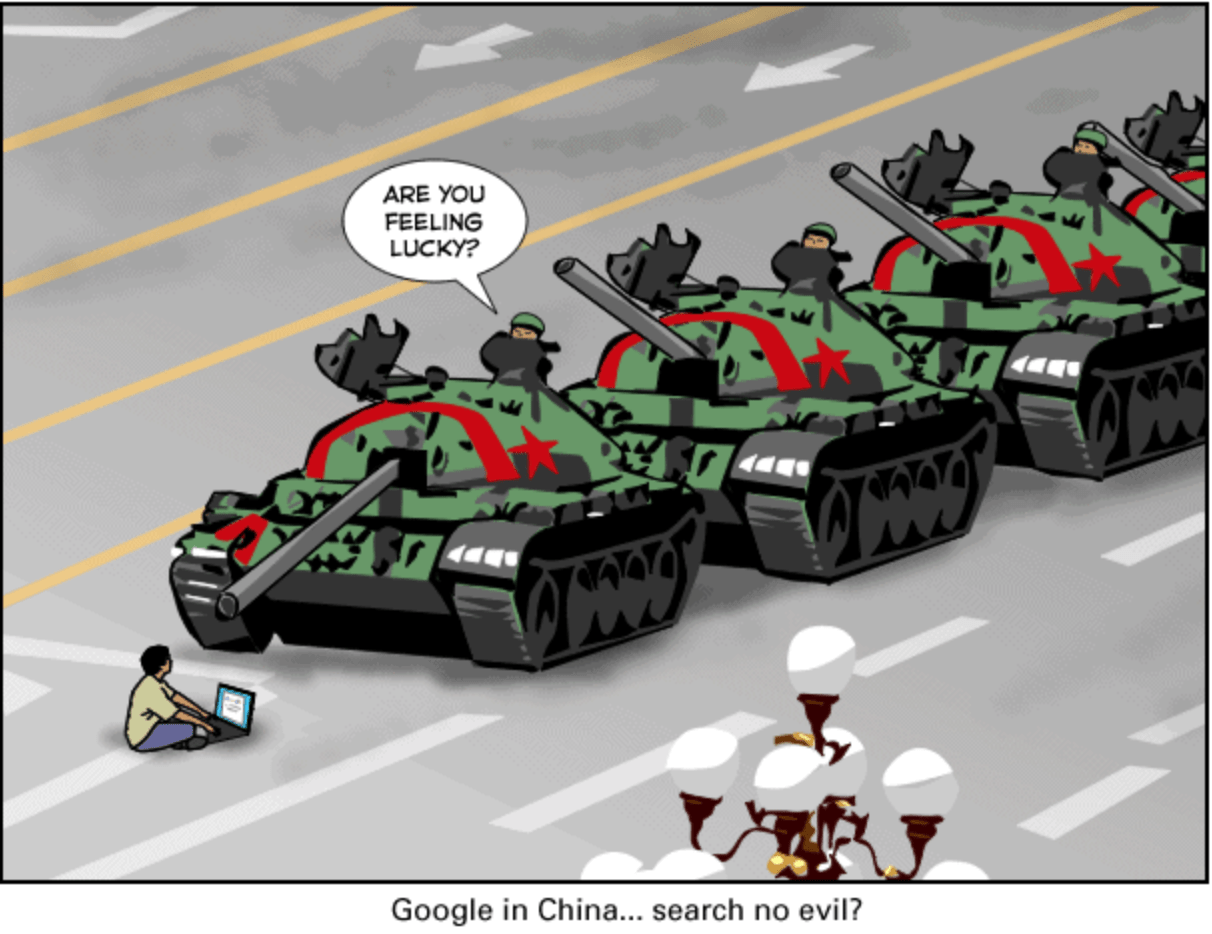 What’s Up With WhatsApp in China?

WhatsApp, one of the final frontiers of internationally-owned social media platforms in China, has been reached at last by the country’s “Great Firewall”.

Major news sources confirmed thousands of user reports that Chinese filters have blocked attempts to exchange images and videos through WhatsApp. This disturbance is reminiscent of the partial disruption which preceded a total block of Google’s Gmail in 2014.

The Facebook-owned messaging service appears to join China’s increasingly comprehensive blacklist in its crusade for “cyber sovereignty”, alongside various video streaming sites, news outlets, and Western media. Technological titans Twitter, Instagram, YouTube and Facebook have all been affected. Indeed, this incident spells continued disappointment for Mark Zuckerburg, and his public and persistent efforts to woo Chinese authorities into favouring his products with a few cracks in their digital fortress.

While local application WeChat dominates in popularity within China, WhatsApp has attained the strange privilege of becoming what the New York Times refers to as the “lingua franca” of the global community. With over a billion WhatsApp users worldwide, a ban on the otherwise ubiquitous messaging platform may throttle relations between mainland China and its enormous emigrant population, as well as with overseas business contacts.

Besides driving business towards domestic industry, incapacitating WhatsApp also coerces users into more open channels of conversation. WhatsApp’s end-to-end encryption capabilities are integral to carving out a sliver of confidential communication in China’s regime of censorship and surveillance, especially after Telegram was disabled in 2015 for its association with the activities of Chinese human rights lawyers.

Interference with WhatsApp is not the only recent development in China’s consolidation of control over Internet content within its borders. The government has issued a directive to the nation’s three telecommunication providers to prohibit access to virtual private networks by February 2018, which will eliminate the primary recourse for Chinese citizens in circumventing the country’s highly restrictive web filters.

Furthermore, foreign companies have petitioned for clarification and delay of a new cybersecurity law that came into effect in June. Apple is building a data centre in Guizhou province, in compliance with the statutory requirement for “critical information infrastructure operators” to store users’ personal information and “important business data” locally. Human Rights Watch warns that the ambiguity of this “abusive” legislation may afford the Chinese government broad powers to target multinational companies and regulate an indeterminate scope of their activity.

The timing of these tightening constraints coincides with the volatility of the current political climate. To forestall the martyrdom of political prisoner Liu Xiaobo, Chinese censors have taken unprecedented steps to eradicate images of the Nobel Prize laureate in private WeChat messages after his death on 13 July, in addition to filtering out all permutations of his name in Internet search results. Similarly, the recurring blackout of references to Winnie the Pooh returned recently, in an ongoing campaign to stifle suggestions of the cartoon bear’s resemblance to President Xi Jinping since 2013.

Most significantly, the twice-a-decade National Congress of the Communist Party is due to take place in October or November. With a leadership reshuffle so imminent, it remains to be seen whether WhatsApp will become a permanent victim to a five-yearly low in the ruling party’s tolerance for instability, privacy and online freedom.