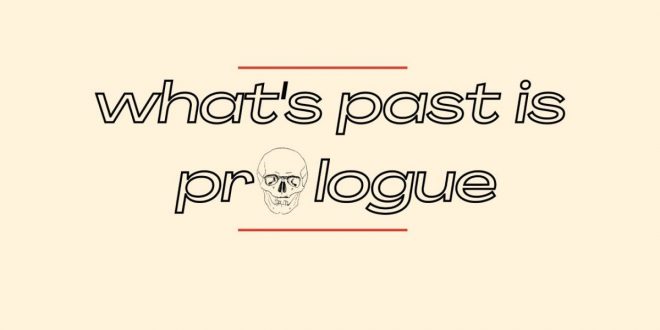 What’s Past is Prologue #2: The Hidden History of Luna Park

The edge of the city, peering in, eyes that have watched the city grow over the last almost 85 years. Within the gates of one of Sydney’s most iconic park hides a hidden sinister collection of conspiracies, plots and crime. Luna Park Sydney – home to the eyes that watch each ferry glide over the harbour as millions walk through the mouth of the devil each year – was once symbol of Sydney’s criminal underworld of the 1970’s. If you were to walk the hill down from Milsons Point Station, past the grassy refuge under the Harbour Bridge, you’d find yourself in a world that doesn’t much resemble the familiar one we know now. While now (or at least pre-COVID, when amusement parks were still possible as a fun day out) you see innocent joy, kids rushing around parents been dragged behind, the soundtrack of fun-filled screams as the rides cause questionable stomach feelings, back in the past  it had a completely different atmosphere.

Luna Park, now an amusement park defined by the giggling screams, has a complicated history.  Built in its earliest stages during the 1930’s, after being used as workshop space for the construction of the iconic bridge that stands beside it, it was a popular destination for servicemen to take a day off in the midst of World War II. Its neon lights dimmed to avoid the detection of enemies. Its identity during the war associated with sex workers and it was commonplace for fights between locals and visiting US servicemen. The atmosphere of a amusement parks, muffled by the ongoing world war, only half a harbour away from the site of the would-be Battle of Sydney, where Japanese submarines attempted attacks on Sydney Harbour, greatly differs from that we see today. The paradox of the smiling face watching over a city in the midst of the war seems overtly foreign to us today.

In 1979, after 40 years of operation, the park saw a tragedy – a fatal fire on a ride that results in the death of 5 children, and 1 adult. The fire was the immediate aftermath of this haunting photo, and a myriad of conspiracy theories about the Devil-Horned Man. The last photo taken of children who died in the fatal Ghost Train Fire was with this person dressed in a seemingly Satanic costume, and no one knows who this was. Luna Park employees have said it’s not an official mascot, leading to haunting assumptions of the fire being less accidental that otherwise thought. This isn’t necessarily an incorrect conclusion: a coronial inquest found a match discarded among the litter of the park, and there was wind blowing smoke across the harbour.

The government, noting poor management, sold the park to notorious organised crime boss Abe Saffron, whose own niece commented he was behind the blaze; that he liked to collect things and meant for no one to be hurt. The Park continued running over Saffron’s ownership and was later repurchased and refurbished by the original owner and his army of nostalgic avengers Friends of Luna Park. It was closed for much of the 1980’s, reopening in 1990 and since has stood watching over the harbour, a lighthouse over the city bringing life and fun to the iconic Sydney Harbour.

Luna Park now stands guard over the city, a place it’s held for nearly 100 years, and a testament to growth and change of Sydney over the last century. Its own history is intertwined with the broader changes of Sydney society and culture. The eyes of the face shine with a light that hides the sinister history to its millions of guests, the screams of riders mute the echoes of its haunted past. Luna Park as it stands today, speaks little of its past, unless to commercialise it. You can buy tickets to a guided tour of the park, which presumably (it doesn’t seem to be running through the COVID era) would take you through the haunted, hidden histories of Luna Park.

Share
Previous Book Review: An Anthropologist on Mars
Next Gas in Australia’s Largest Inland Forest: On the Ground