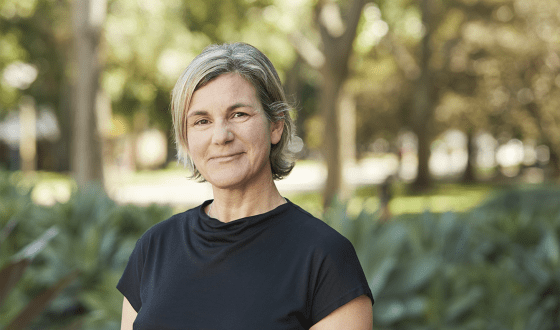 Professor Claire Annesley will be the Dean of the proposed 'mega-faculty'. Image: UNSW.

What You Need to Know About the New Faculty of Arts, Architecture and Design

On 22 July 2020 Professor Claire Annesley, Dean of the Faculty of Arts and Social Sciences, held a faculty-wide Town Hall regarding the ‘merger’ of faculties. This comes after the announcement by Vice Chancellor Ian Jacobs that due to budget constraints, the current eight faculties will be reduced to six.

In the hour-long town hall meeting, Dean Annesley reiterated several times that the combination of the Arts and Social Sciences, Art and Design, and Built Environment is not a ‘merger’, but the establishment of a ‘mega-faculty’. She stated that the decision came after discussion from senior leadership within the university and declared that no outside consultation was brought in for this matter.

Dean Annesley also laid out the prospects of this ‘mega-faculty, including an increase in interdisciplinary research as well as increased employability for students of the faculty.

Here are some of the concerns that were addressed in the town hall:

Responses to further questions about job losses and research funding were made available following the event.

Share
Previous I Went on a Date with A Fellow UNSW Student and They Brought Up Race Science
Next Procrastination Corner: Editors’ Top Picks #7