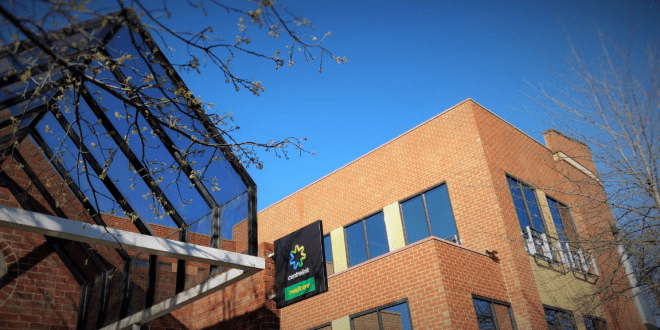 What the economic shutdown means for Australian workers: will this be Australia’s highest unemployment rate since 1932?

With the shutdown of non-essential services, and more extreme social distancing regulations being implemented as the days progress, Australia is undoubtedly heading towards its first recession in 28 years. As Sydney Morning Herald’s Economist Editor, Ross Gittins labels it; “coronacession”.

Perhaps the most adverse impact of this impending recession is the skyrocketing unemployment levels, with unprecedented queues of everyday Australians attempting to claim unemployment benefits from Centrelink, the images of which echo the Great Depression.

As we know, this was initiated by the government’s call for a shutdown of all non-essential services from 12pm on Monday 23rd of March, together with tougher social distancing measures being implemented nation-wide.

As a result, the shutdown means the closing down of the economy for an estimated six months, and with this follows a reduction in household consumption which is the key to short term economic growth.

Simply put, with businesses unable to earn an ongoing income, so follows the inevitable sacking of casual workers. This initial burst of unemployment will have a knock on effect throughout the economy, due to the reduction in household consumption, which comprised 56.41% of gross domestic product in 2018.

As total consumption begins to decrease, particularly in the retail sector (excluding supermarkets), more businesses will find themselves having to either temporarily, or permanently shut down.Inevitably, as we can see with the growing unemployment lines, workers are and will continue to be the biggest casualties.

Think restaurants, bars, gyms, and all such businesses who may depend on short term cash flow to survive due to their high levels of overhead expenses. But it’s not just these small, local businesses that are suffering.

On a larger scale, think services (the industry which Australia specialises in exporting) such as airlines, hotels, tourism, and education. All of these larger businesses are not immune to the economic impact of Covid 19. For example, both Qantas and Jetstar have taken the decision to temporarily lay off two thirds of their employees.

The cumulative effect of this “coronacession” is predicted by the government to be an additional 1 million people unemployed by November, sending the unemployment rate to a skyrocketing 15%, up from its current rate of 5.1%. This would be the highest unemployment rate Australia has faced since 1932, during the infamous Great Depression.

In an attempt to aid financial distressed people, amongst the $189bn total amount of fiscal stimulus the government is pledging, $14.1bn will be directed towards JobSeeker payments. This means those eligible for a JobSeeker allowance will receive $550 a week.

Within the fiscal stimulus announced by the government are various programs aimed at businesses in many areas such as boosting cash flow specifically for employers worth $6.7 billion, and $3.2 billion (in NSW) targeted toward business investment. So, while the JobSeeker allowance aids those who have already lost their jobs, this is an attempt to save more jobs from being lost. While it may work for the time being, only time will tell whether this will be enough once recession hits.

While this will aid the unemployed to survive during this time, it should be noted that it is nevertheless not capable of stimulating demand and consumption on the scale we need to mitigate the depth of Australia’s impending recession.The average Australian weekly income for full time workers is $1,659, while the minimum weekly salary for casual workers working a 38 hour week is $740.80, both of which are greater than this government allowance.

The consumption over the coming months by many households will be purely essentials, further contracting economic growth and entrenching this issue of unemployment.

And finally, as everyone has already heard, the sudden deterioration in investor and consumer confidence, has caused a rise in risk aversion, evident in the volatility of the stock market. This means that lower investment in businesses will ignite an unfortunate cycle of unemployment, as more workers are made redundant.

It’s likely that the only route to re-flourishing investor and consumer confidence, which will aid businesses and thereby workers, is the end of this virus. Or, at least, controlling it to a point where businesses and consumers can start building their way back up.

There’s no good way to look at this situation – and no one has tried to do so. This will be one of the most difficult periods in Australia’s history, as Finance Minister Mathias Cormann simply put it: “businesses will close and Australians will lose their jobs”.