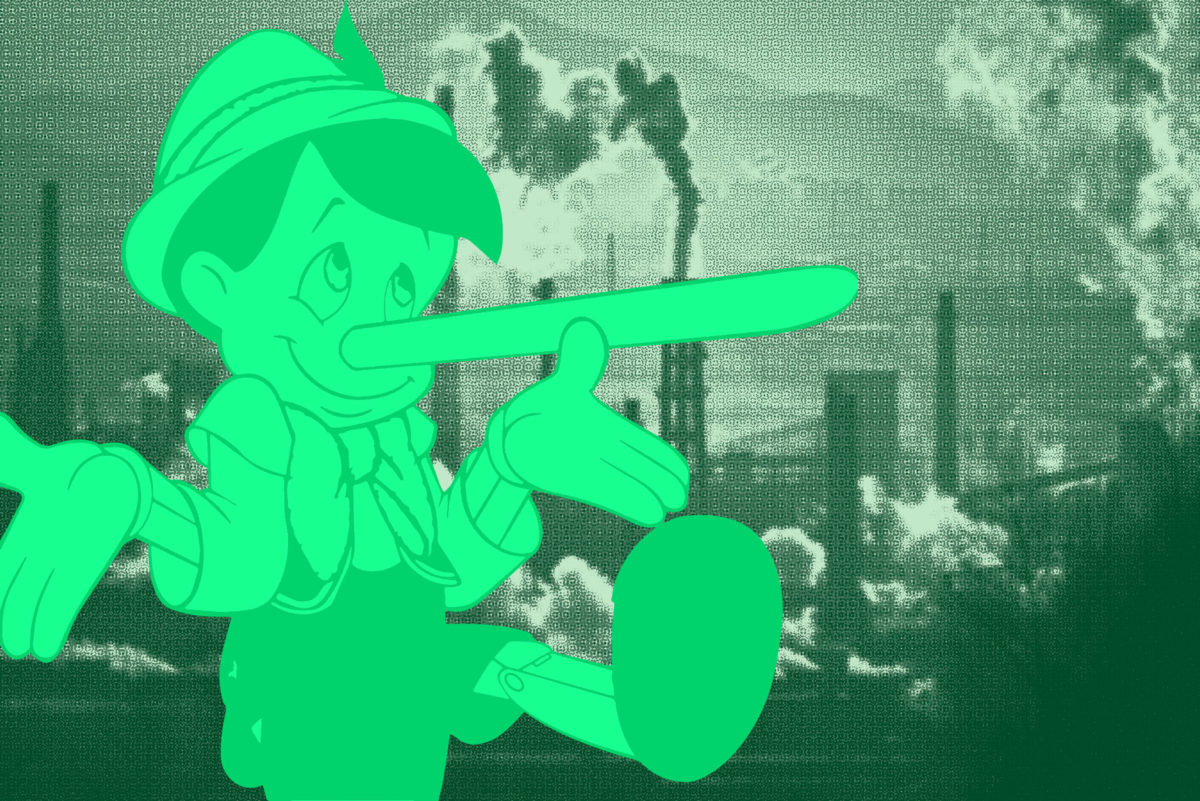 Some 25,000 attendees are expected in Glasgow on October 31st for the 26th Conference of Parties to the United Nations Framework Convention on Climate Change – more commonly known as the COP26. And it is shaping up to be a kicker.

Prime Minister Scott Morrison will almost certainly announce a goal of net-zero by 2050, and so you might be wondering, is this what climate action in Australia will look like?

Let’s begin by reading what is on the label and we will set the contents to one side for the time being. The first report from the Intergovernmental Panel on Climate Change (IPCC) was published in 1990, and the first Climate Change Conference (COP) was held in Berlin only five years later. From that time, we have seen a litany of COPs year after year. There have been many flunks, but the standouts you may know, like the 1997 Kyoto COP3 notable for the Kyoto Protocol, or the 2015 Paris COP21 infamous for the Paris Accords.

Which COP year are you? Find out here, I am Geneva COP2 and rocking it.

Put simply, the agenda of the many COPs is to make collective decisions about the UN Framework Convention on Climate Change (UNFCCC). And the UNFCCC itself is tasked with stabilising (and hopefully reducing) greenhouse gas concentration in the atmosphere to stop unacceptable global climate change. Who gets to make decisions is particularly fraught at the moment, but the UNFCCC struggles with systemic challenges too numerous to count even in the best of times.

However, the 2015 Paris Accords were especially significant. 194 countries signed the agreement to ‘keep global warming below 2 degrees and preferably 1.5 degrees’ compared to pre-industrial levels. It was a big deal compared to the previous successes of the UNFCCC.

With that out of the way, there is finally the IPCC’s various Assessment Reports and Special Reports – each escalating in alarm about the current track of global warming. I won’t linger too much on the details, but needless to say, the most recent partial assessment report has been called the ‘code red for humanity’. This ‘code red’ report, released on August 9, is one of three parts. The second section, Working Group II, has recently made global headlines.

And as if the national shame could not get even worse, the Australian government has been identified as one of the parties trying to “water down” the IPCC’s second report. Documents leaked to Greenpeace reveal that alongside representatives from countries like Brazil and Saudi Arabia, senior Australian government officials are pressuring the IPCC to change and downplay its conclusions, particularly about stopping the construction of new coal plants, and phasing out existing coal-fired power stations as well as the influence of the fossil fuel lobby.

Although these tactics to undermine climate science are nothing new, their implications are not to be laughed at because they dangerously jeopardise international attempts to secure a safe planet for everyone.

This is clearly demonstrated in a report by the UN Environment Programme published on October 20 this year, titled the Production Gap. Its key findings show that the world’s governments intend to produce 110% more fossil fuels like gas, oil and coal than would be consistent with a target of limiting global warming to 1.5 degrees. Even worse, that’s still 45% more than what would be acceptable for remaining below 2 degrees.

Australians should keep the Production Gap in mind when our government espouses ‘action on climate’ and a net-zero target by 2050 as effective or adequate climate policy. Approving three new coal mines in the past month and awarding companies tens of millions of public funding to frack the Beetaloo Basin sure does not sound like Australia is on the right path.