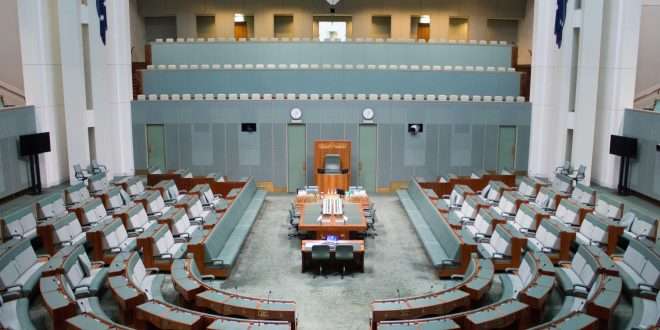 What is a hung parliament and what does it mean for me?

With high-profile independents and Greens candidates shaking up safe Coalition and Labor seats, a hung parliament is looking like an increasing possibility. So, what does a hung parliament look like – and should we be afraid of it?

To form a majority government and win the election outright, Labor or the Coalition needs to win more than half of the 151 seats in the House of Representatives. If neither party reach that number, they must then convince independents and/or minor parties to join them to combine for more than 76 seats.

Hung parliaments are rare in Australia, having only occurred twice: once from 1940-1943 and the other during Julia Gillard’s 2010-2013 government.

A major concern with hung parliaments is that the government will be unstable. In minority governments, every individual plays a more important role as every member of the minority government is required to continue their commitments to passing supply bills and rejecting no-confidence motions. Despite this, governments can reach full term and pass legislation successfully. For example, the Gillard government had the highest level of acts passed per day compared to any previous prime minister in Australia.

Supply bills authorise the government to spend money. Being able to approve supply is a vital part of forming government, and without it a constitutional crisis may occur, as it did during the Whitlam government.

It is worth noting that a minority government does not require the independents and minor parties to support all legislation put forward by the major party. Under the Gillard government, the independents indicated that they would vote according to their conscience and not to only support the Labor party.

To ensure the government will be able to perform its duties, the independents and minor parties must agree to vote against something called a motion of no confidence and agree to vote with the major party on supply bills.

In exchange for the promise of supply and a vote against any motions of no-confidence, the leading party will promise key policy and legislative agendas to gain the independents’ support. During the Gillard government, some of these were:

A recent survey by Triple J revealed that only 2% of 18–29-year-olds believed that politicians work in the best interests of young Australians. Moreover, more than a third of young people believed there to be no difference between the major political parties. Here we see a growing levels of disenfranchisement with the two major parties – and a hung parliament may offer a way out.

With the environment and climate change being two of the most important issues for young voters, “teal” independents and Greens candidates offer an opportunity to force the major parties to establish greener and more climate-conscious policy agendas.

Despite much political messaging on the danger of a hung parliament, one in 2022 may offer young people, and Australians more widely, an opportunity to shift major party policies on key issues and advocate for a future that is closer to their values.

Previous Feel like you don’t know anything about the policies of the major parties this election? Read this
Next The only how to vote card you need!