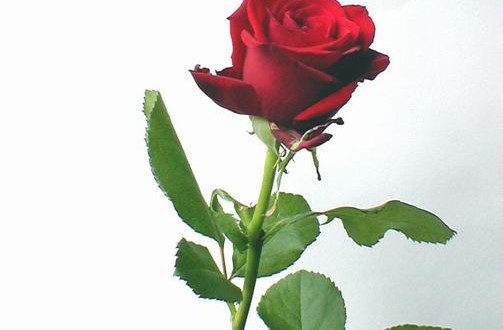 What does The Bachelor tell us about modern life?

Imagine explaining to your best friends, to your family, to your child that you were going to date a person who was also dating 18 other people.

Imagine telling those same close friends, those trusted advisors that it was a competition. That your struggle to be noticed would be plastered across TV screens in peoples homes, across magazines and the Internet. That your every grievance would be displayed and enjoyed like popcorn. That you, as a person, in all of your complexity, would be airbrushed into a mono-dimensional person.

Just pause for a second and imagine their response. You know it would be something equivalent to: manic laughter, hysterical sobbing, or downright disbelief (probably accompanied by a choking noise as they tried to swallow air unsuccessfully). Then when the shock had subsided they would likely try to talk you out of it. They would highlight all of the problems and they would point out that both you and this potential suitor, not to mention the 18 others, were clearly deranged. And yet, imagine you went forward anyway.

Welcome to the Bachelor.

The show’s premise is not that ludicrous when viewed in the context of shows that obsess with fat loss, building houses and the myriad of other “real-life dating tv dramas” (an oxymoron if ever there was one) that currently grace our nightly airwaves.

The obvious critique is that the above list appears to demonstrate such an overwhelming lack of imagination that we turned every day domestic matters into reality-TV shows, surely the next show is “washing wars: whose can dry faster?”

But more concerning, is the insights into our modern society that the show highlights. At its basis is the notion that women must compete for a man’s attention, a man who we might note does not come off as exceptionally caring, funny or sensitive (anyone who believes any of those date ideas were his idea is downright crazy). Even when facing the families of the “final four”, the Bachelor himself appeared bizarrely unable to conceive of these women as anything more than conquests. He brazenly sat at each family’s table, an intruder in their inner sanctum, and reminded them that their daughter who had (inconceivably) fallen for this buffoon was only one of four.

Indeed, the Bachelor, went so far in one particularly pointed discussion to label the girls by the features he found attractive:

These simple statements are illustrative of the broader problem that is The Bachelor. Indeed, the trivialisation of women, the suggestion women are expected to fawn over men who are not required to value the women as individuals, independent of their attraction to the man.

The purpose of this is not to say we should not watch The Bachelor, I clearly have, but rather that we should not allow the show to homogenise our expectations of the relationships in modern society. It is important, especially in light of the lack of diversity on The Bachelorette, to recognise that dating is a vast and complex experience, which cannot be surmised by the experiences seen in The Bachelor.