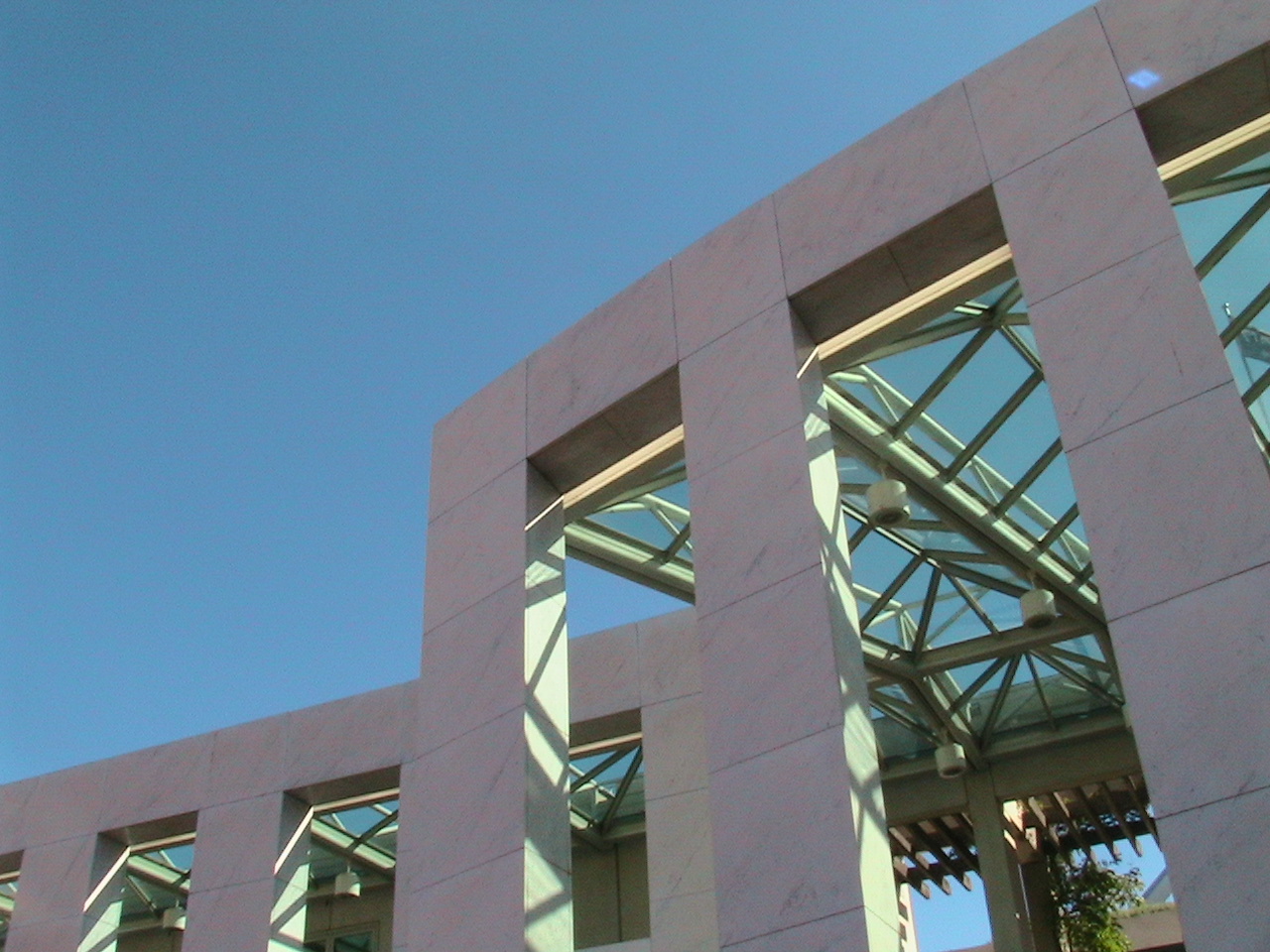 The Federal Government is being pushed to increase the rate of Newstart allowance following warnings that it is falling significantly behind the adequate minimum amount needed for the unemployed and low income earners to survive day to day.

The report prepared by the National Centre for Social and Economic Modelling for church welfare agencies has suggested that the Government has ignored advice since 2009 of the growing inequalities between Newstart and other government allowances and the recommendation that allowances be raised.

Currently, singles on Newstart are eligible for $244 per week plus $60.10 per week in rent assistance, compared to the average weekly male income of $1298 or the weekly minimum wage of $606.40. After the basic necessities are paid for, it is calculated that the recipients have a maximum of $22 per day left for their discretion, more than $130 per week below the poverty line. When confronted with this information, Workplace Minister Bill Shorten was quick to say he understood the concern.

“[We] care deeply and don’t have a tin ear to community concerns … it would be very, very tough living on $30 a day. Anyone in my business that denies this must surely be either heartless or utterly out of touch,” he said.

Although Shorten’s sympathy and assurance that the Government would consider increasing payments have been long awaited in the Newstart allowance debate, his final stance was that it would ‘stay where it is for the time being’.

The Newstart Allowance and Youth Allowance job seeker payment rates are indexed to the Australian Bureau of Statistics Consumer Price Index, which is consistently lower than average household incomes growth. According to experts, this will ensure that these households on the payments will continue to slide further behind the rest of the community in terms of economic resources and opportunities.

Enouraged by The Greens, a Senate inquiry into Newstart and other Centrelink allowances begun last week, in order to further the case for an increase to the Newstart allowance of $50 per week, investigating the links between the allowance and finding employment. Greens Senator Rachel Siewert attempted to survive for a week on the equivalent of the dole to promote awareness of low-income allowances.

“We know that over 60 percent of people who receive allowances are on the allowance for more than 12 months,” she said.

Newstart is no longer a short-term payment. The average time spent receiving the allowance is almost three and a half years, increasing six months over the past decade. Being on an allowance this low for an extended period of time has been reported by the Commission on the Social Detriments of Health as a contributor to losing feelings of agency and confidence needed to have a successful a job interview.

This documented and officially recognised disillusionment is not unlike the experience of many students currently relying on Youth Allowance to survive.

According to former UNSW Student Representative Council (SRC) Welfare Officer and current state convenor of National Labor Students, Sarah Frazier, there are innumerable instances where students are struggling to survive.

“A large number of students are struggling to live, work and study on government payments. Students are battling in an over-crowded rental market against full-time workers and families, leaving students desperate. With students forced to pay higher rent, they then have to move into work to cover other costs such as food, travel and textbooks”

“I know of people who have been forced to skip meals or move into unsafe accommodation just to continue at university. This chain of events seems to be something that is difficult to get across to not only politicians, but the public as a whole. Unless the public is behind these truths rather than the ‘bludging student’ mantra, politicians will not budge.”

As the former Welfare officer, Sarah says she realised how little power students had within the wider agenda. “Sometimes it was the university acting against the interests of students and sometimes it was governments,” she said.

Orrie Johan, current SRC Welfare officer, shares a similar disdain for the allowance system, agreeing that general payments urgently need to be raised. ‘The Youth Allowance which most students are now receiving instead of Newstart is even worse at $402.70 a fortnight, which translates into a mere $28.76 a day,” he said.

“By making welfare payments as low as they are today, all that is achieved is undermining those who are unable to find work into poverty, cruelly and unnecessarily. I don’t believe that a low unemployment benefit provides an incentive for the unemployed to work- in many cases, all it does is force them to suffer until favourable circumstances arise.”

Johan emphasised that difficulties surrounding being unemployed, disenfranchised and ignored.

“Right now, a worker shifting from an average full-time wage to Newstart suffers a drop in income of more than 70%, a huge amount which is worsened by the fact that it represents a greatest drop in income than in any other OECD country. When even conservative economists like Judith Sloan are referring to the Newstart allowance as inadequate and even heartless, it shows that there is a serious problem with Newstart and the Youth Allowance that needs to be resolved.”

Even the Business Council of Australia, not normally one to side with welfare groups, has said Newstart had become diminished to the point where ‘it now presents a barrier to employment and risks entrenching poverty’.

The final Income Support Inquiry report is due to be presented to the Senate by the 1st of November 2012. 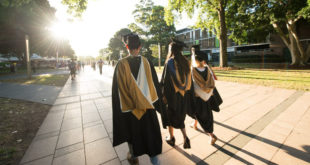