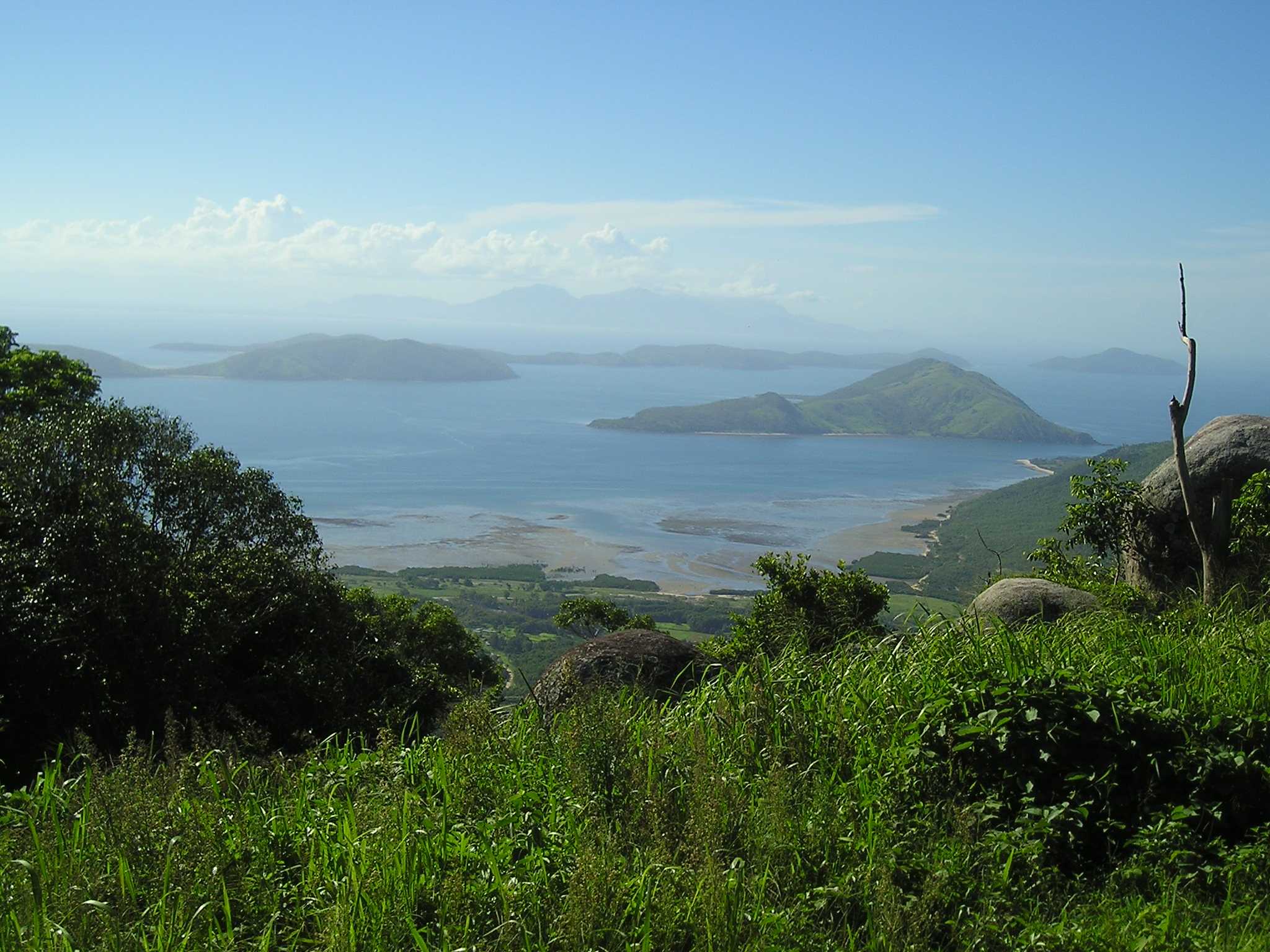 Each year, Arc runs an Indigenous cultural immersion and volunteering project known as Walama Muru. Walama Muru is an opportunity for university students of all faculties to get a better grasp on what Indigenous communities are really like, and in doing so, contribute to the process of reconciliation. Throughout the year, the Walama Muru group fundraised to go to Palm Island, an island off the coast of Townsville in Queensland. In the mid semester break, myself and 17 other university students had an incredible experience living and working in the community.

Palm Island is home to the Bwgcolman people. The Australian Government originally used Palm Island as a settlement for Indigenous people, which essentially was an example of extreme and brutal discrimination. Originally, the island was set up as a jail and mission, and the treatment of people on the island was anything but just. People from many different Indigenous communities on the mainland were sent here. Despite their diverse cultures and languages, they formed the collective identity ‘Bwgcolman’, which actually means something along the lines of “all one”. This definition really does encompass the essence of this vibrant community.

Time and time again, we are told as medical students that we have to be culturally aware and respectful when we approach every patient that we meet. This is true, but how can we actually achieve this if we don’t have a good grasp of the complexity of a culture that is the essence of Australia’s history?

Something that has often crossed my mind is how little I know about Indigenous Australian cultures. By going to Palm Island, I was hoping to change that. I saw that there are rich traditions and customs in every facet of life on Palm Island. Before the trip, there were many thoughts in my mind about how different my culture was to the one that I was going to be learning about. By the end of our stay however, I could list more similarities than differences. There is nothing more that the families like to do on the island than just relax and spend quality time with each other, either at the beach or at a family get together and barbecue. There is a real urgency amongst the parents to provide their children with the best opportunities in terms of education and health care as well. There is also an incredible attitude of selflessness that we saw on Palm Island, which meant putting your community and family before yourself in almost every instance.

During our stay, we had the opportunity to gain a deeper insight into the workings of the health care system in such a remote environment. A lot of our time was spent chatting to people we met on the island, who soon became our friends. One particular conversation was really powerful for me – a former social worker on the island was kind enough to share with us her thoughts on what matters to patients when they go to see a doctor. It is trust. The patient needs to feel comfortable going to see a doctor, so that they can share what is troubling them with the utmost ease and sense of safety. This is definitely something that occurs over a long time, and it could potentially take years for such a relationship to form. Now all that focus on good communication really makes sense!

The lovely chats and adventures that we had with the community of Palm Island were also accompanied by experiences that made us quite upset with the inequity and unfairness that continues to occur in Indigenous communities across Australia. Simple things like the extremely overpriced nature of the supermarket on Palm Island. The average price of a loaf of bread was $4.30. This was surprising, as there was only one supermarket on the island, which was owned by the government. We met many families who have to take the two-hour boat trip to Townsville every two weeks to do their shopping. Factoring in the cost of transportation and accommodation, this is still a cheaper option than shopping on Palm Island. How is this fair? How can anyone be expected to eat a varied and healthy diet when it is so expensive to purchase basics?

There have been great improvements in Australia in the past few years in terms of equality. Nevertheless, there is still a very long way to go. These changes are both within the health care and various government systems, but most importantly, within ourselves. The hardest change to make is within ourselves, and so that is where we need to start.