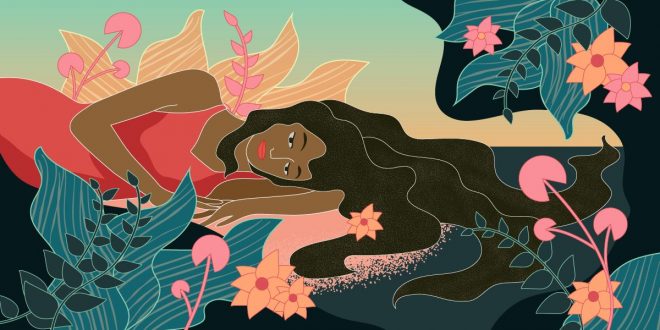 Vulnerability Through My Less Lived Years

I came to Australia in February 2020, as an international student. Back then, I was told that I needed to be strong. And for the month and a half the university was operating, I was.

But the weekend UNSW stopped, it felt as if everything had come to a halt.

Like many others, I felt disgruntled and confused. But I had never felt this way before.

I realized this was because I kept reminding myself to be strong, when in actuality, I failed at it.

I stopped feeling my emotions, I avoided talking to people back home. Every moment, I needed to engross myself in some kind of distraction. I had stopped being my vulnerable self in order to be tougher – like everyone expected me to be. According to Google, vulnerability can be defined as “the quality or state of being exposed to the possibility of being attacked or harmed, either physically or emotionally.”

However, I think this is a very negative definition. Instead, I want to look at vulnerability as the core of human existence.

Personally, I have just always felt emotionally vulnerable, and whenever somebody would use the term “toughen-up”, I would be left extremely puzzled. It felt as if I had to purposely restrain from feeling emotions and expressing myself in the most natural way. As a kid, I would cry almost instantaneously. I would be prodded with questions and suggestions on

how to control it to ensure my emotions did not overflow. But I didn’t get it. It was impossible to understand how bottling-up emotions was better than expressing myself by shedding tears. If someone had hurt me, wasn’t it their right to know?

If I ever questioned anybody about this, the only answer I would get is that, ‘it’s safer this way.’

By not being vulnerable we’re protecting ourselves from the harm that people can cause by encroaching on our emotions. But I disagree.

An important thing that 2020 has taught is that we owe it to ourselves to be honest and upfront about our feelings.

It’s not as if nobody ever feels anything, we just choose to open up to select people. Usually, it is the people we’re most comfortable around, such as our best friends, other times, it’s complete strangers like somebody we just met on a train.

However, if we are choosy about who we show our true selves to then isn’t it an act of depriving everybody of our natural aura and deceiving those around us, including ourselves? It was surprising, even for me, to witness how I had changed in a matter of a couple of weeks from being somebody who could always be herself, to somebody forced into a tough exterior. Vulnerability is not really a concept that needs to be grasped, rather it’s a state you need to learn to be comfortable in. It is the art of learning to let go and teaching ourselves to learn to feel our emotions. It needs to be perfected over time.

For me, it’s my ability to open up to someone without being judged for my flaws, my mistakes, and my thoughts. It’s an advocation for more listening and acceptance, from all. My perception may differ since it comes from the view of an avid overthinker, but perhaps you may resonate with it and find solace in vulnerability.

Share
Previous Australian Climate Policy dragged kicking and screaming
Next Med Revue 2021: somewhere between Shrek and Marriage Story (with a sprinkle of stereotypes) 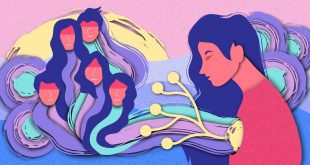 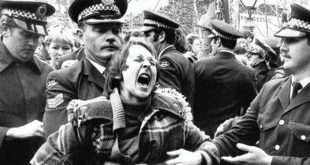 Violence on Oxford Street: can you heal with the people who hurt you? 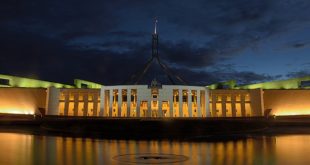 by Thao Pham It was another late night. The glare of the streetlights spilled from …