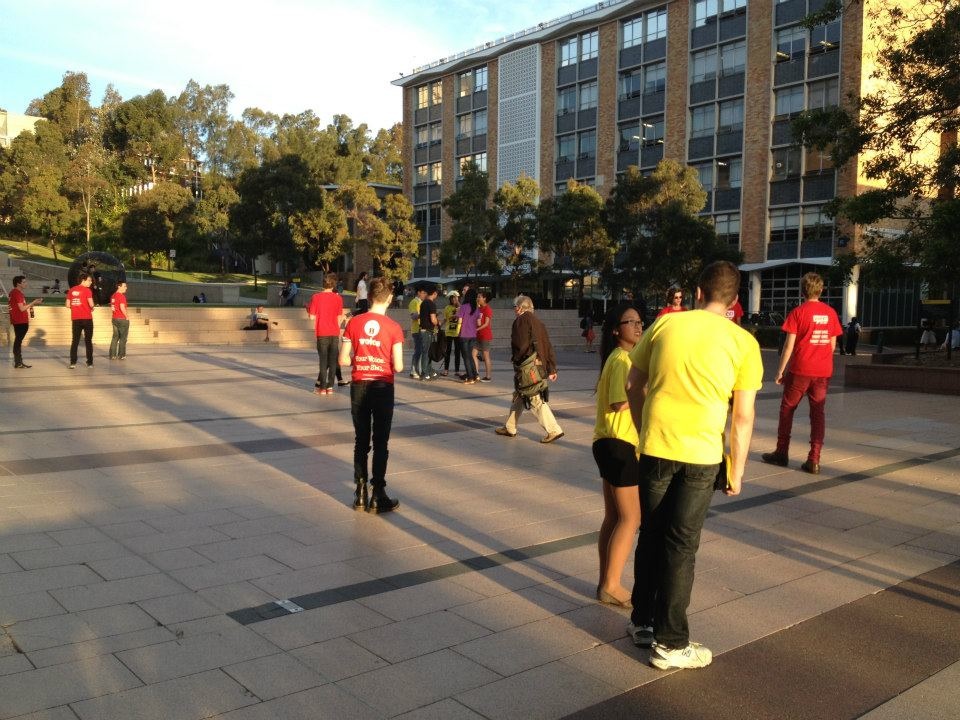 Ross Willing has been elected President of the Student Representative Council (SRC) next year, with the “Voice” ticket securing 56% of the vote ahead of “Stand Up!”

“Voice” elected four of the seven delegates to the National Union of Students (NUS), with the remaining three places going to “Stand Up!”

“Left Focus”, with 5.1% of the NUS vote, failed to elect any candidates. “Left Focus” did not run an executive ticket. Osman Faruqi, Lily Ray and Renee Griffin were elected Tharunka editors with 79% of the vote.

The “Save the Pharmacy!” ticket received 5.6% of the vote.

Earlier, it was claimed “Save the Pharmacy!” was registered as a feeder ticket for “Stand Up!”

Candidates from the ticket did not campaign, but one voter was visibly upset after finding her name on the ballot.

The Returning Officer told Tharunka no regulations had been breached in signing-up “Save the Pharmacy!” candidates, although he allowed the withdrawal of several students, including Presidential candidate Thomas Shulz.

Proud of the campaign

Dorothy Rapisardi, Presidential candidate for “Stand Up!” said she was proud of the result her team achieved this year.

“There is no substitute for a bright, fresh and enthusiastic group of students who just want to improve their university experience.”

“The commitment and passion demonstrated [by both tickets] was well and truly reflected in both the closeness of the results and the overwhelming number of students who turned out to vote this year,” she said.

Approximately 3700 votes were cast in the elections this year.

Both tickets pledged to make cheaper text books available for students, and to push for concession pricing for international students.

“Stand Up!” also pledged to push for $10 jugs at campus bars, a price “Voice” claimed was not feasible.

President-elect Ross Willing said he and the “Voice” team were extremely thankful to the students of UNSW for their support.

“We’ve got a lot of work ahead of us, but we have the right mix of experience and new ideas to get great outcomes for students.”

Previous Tharunka Class of 2012
Next Subway, Boost Juice for Campus, but Chancellery Backtracks on Food Affordability