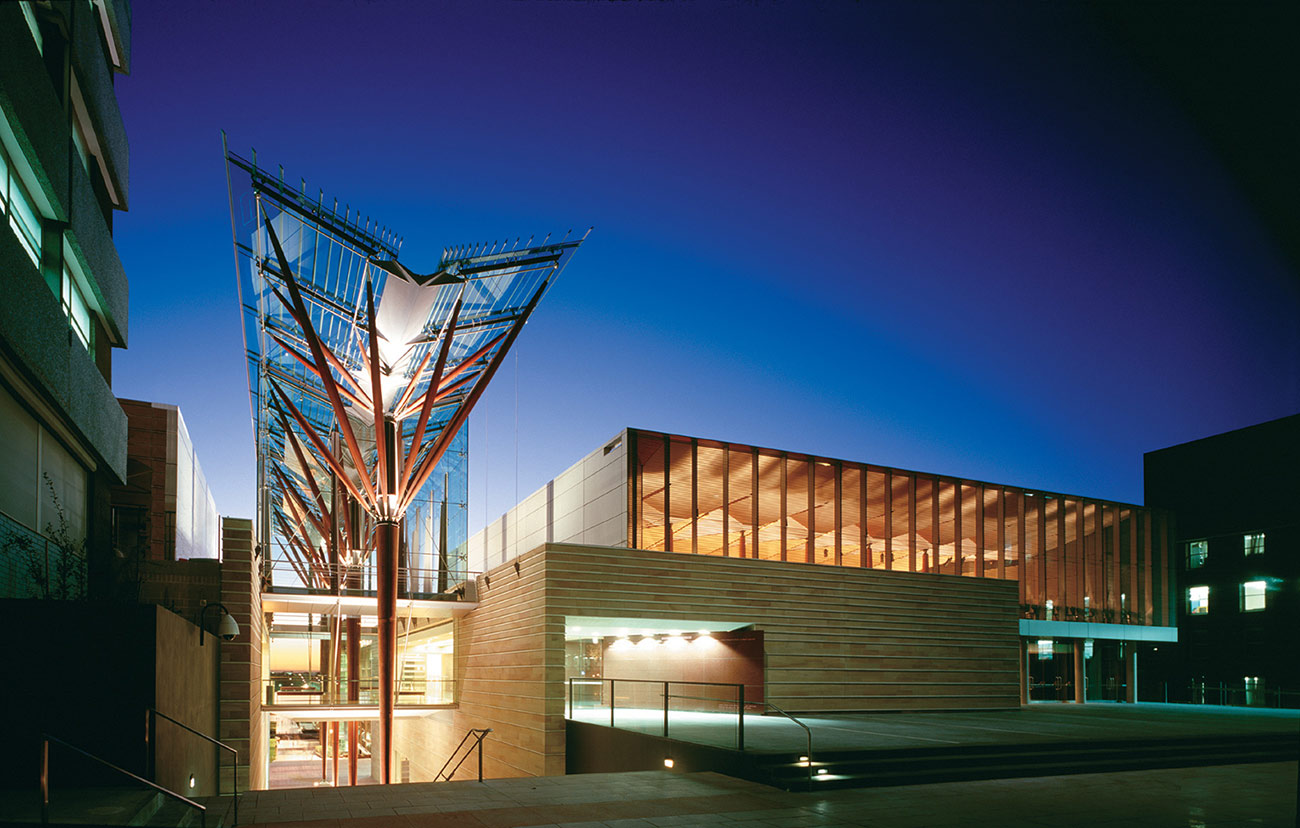 Ushering in the Jacobs Era

When Ian Jacobs took on the role of Vice Chancellor in 2015, students and staff were prepared to give him a year to assess and respond to the changes facing the UNSW community initiated by his predecessor, Fred Hilmer. 2016, however, was to be the year that Jacobs would begin to shape the University based on his own unique vision for its future.

Instead, what we’ve seen is a deliberate and firm attempt by Jacobs to further commit the university to a more palatable, but not substantively different, version of Hilmer’s vision for a corporatised UNSW. This vision puts the reputation and financial success of the University at the forefront. The Chancellor is intent on creating a degree factory, that ignores the needs of staff and students and fails to recognise UNSW’s fundamental role in shaping the future of our society. Jacobs has fallen into a disappointing trend of economic rationalism and has made clear his own ideological support for Hilmer’s corporatised UNSW.

On climate change, sexual violence on campus, and the standards and structure of the University’s education model, Jacobs has put the business interests of the University before the interests of students, staff and the wider community. On the environmental front for example, Jacobs has engaged in greenwashing, launching the Climate Change Grand Challenge initiative and celebrating the climate change research of academics at UNSW. This is done, however, merely to appease the public and absolve the University from the need to commit to any serious action to reduce the impacts of climate change.

After 3 years of campaigning by Fossil Free UNSW, students occupied the Council Chambers in April calling for the university to divest in fossil fuels. Jacobs’ reaction was to send an email to the entire staff and student body rejecting divestment stating that “the University will not adopt a political stance”. The reality is that continued investment in fossil fuels is in itself a political stance. One which places profit before the future of people and the planet.

Under Jacobs’ leadership, the university has also resisted taking meaningful action against sexual violence on campus, despite the highly publicised incident of students at Baxter College singing a rape chant. Although Jacobs was quick to condemn the actions of the Baxter students and has personally been involved in Universities Australia’s Respect. Now. Always. campaign, it appears that no significant changes have been made to UNSW.

Survivors of sexual assault are still expected to report to an ill-equipped Student Integrity Unit that also deals with allegations of academic misconduct. Alternatively, they can submit a “complaint” where they are asked what steps they have taken to “resolve [their] concerns”. Perhaps most disturbingly, only two Baxter students faced disciplinary action for their misconduct.

In relation to changes to the education model at UNSW, a Heads of Agreement was signed by the University of Sydney and UNSW to merge Sydney College of the Arts with UNSW Art and Design, essentially closing SCA with very little or no student consultation at either university. An organised campaign by student activists scared UNSW out of the agreement, though the University of Sydney remains committed to closing the Rozelle campus and moving SCA to Camperdown. Rumours remain of a merger between UNSW Art & Design and the National Art School in Darlinghurst.

Simultaneously, plans for a trimester model originally flagged in the 2025 Strategic Plan have been further pursued by Jacobs with the release of the proposed UNSW3+ Model in September. This ignores well founded criticisms made by the National Tertiary Education Union about the impact of trimesters on the quality of education, staff working conditions and student outcomes. At the University of Technology Sydney, students have complained of feeling “ripped off” by the trimester model, and have been critical of the increased stress caused by the increased pace of learning. The same fate awaits students at UNSW.

In connecting these issues, we see the broad commitment made by Ian Jacobs to a corporate agenda, where UNSW is a business providing a product for students, rather than a bedrock of our society. It hasn’t always been this way, nor does it have to be. Education can, and should be, a public good rather than a desperate cash grab by the university. The introduction of trimesters and the merging and closing of faculties is demonstrative of a desire to cut the costs of education, whilst still charging students the same fees. The deliberate refusal to consult and engage in transparent decision-making positions students as customers, rather than stakeholders. The response by Jacobs to calls for action on climate change and sexual violence, has placed the reputation of the university ahead of the interests of students and the community. Naturally, this has resulted in marketing-focused awareness campaigns, rather than the serious action necessary to properly address both issues.

To ignore the connections is to ignore the reality—that Ian Jacobs remains wholly committed to a corporatised UNSW that churns students out for profit, whilst protecting its own reputation, failing to commit to the safety of students on campus or addressing the significant social changes that we face.