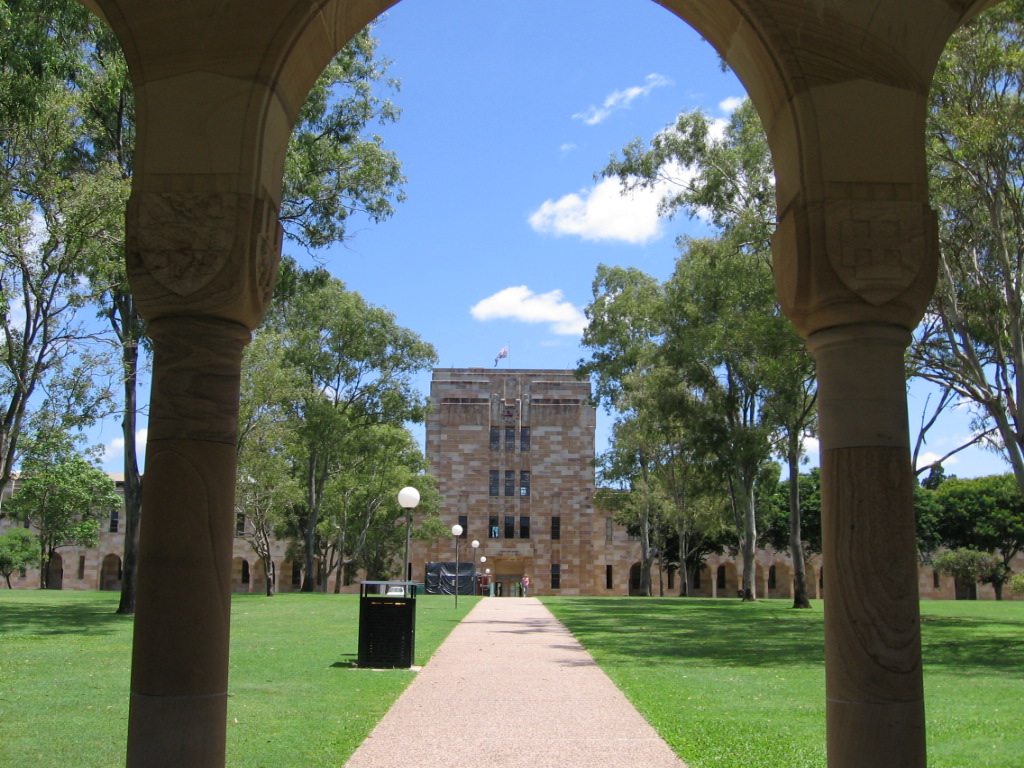 The University of Queensland Union (UQU) has passed a series of regulation changes resulting in the withdrawal of all other nominations for the union elections.

Regulations allowing groups to maintain ticket names for up to 10 years, passed by right-wing office bearers elected on the “Fresh” ticket, will effectively mean all groups aside from “Fresh” are disqualified before the ballot.

Crikey reported that the left-leaning “Pulse” ticket was informed, after nominations had closed, that the ticket name and a series of other names had already been registered to Young Liberal-National Party (LNP) members aligned with “Fresh.”

The change in regulations had been passed in secret by the UQU council on August 10. LNP-aligned tickets have controlled UQU since 2007. According to Crikey‘s Andrew Crook, this insident was similar to one that occured at the University of Melbourne in 2002. “[There], left-wing activists were forced to change their name by deed-poll after a ruling that only clubs affiliated to the student union could run in elections. The clubs had been secretly disaffiliated by Labor Right forces,” he wrote.

The Melbourne University Student Association (MUSU) had, for some years, been run by the Labor Right coalition, with a series of allegations emerging about how the Union ignored democratic principles, and made bad investment decisions.

Legal advice recieved by MUSU prior to the election warned the voucher scheme could fail under the Tertiary Education Act and possibly under clause 13 of the MUSU consitituion.

“We assume that the effect of the voucher system in increasing voter numbers would favour the more moderate political parties,” it read.