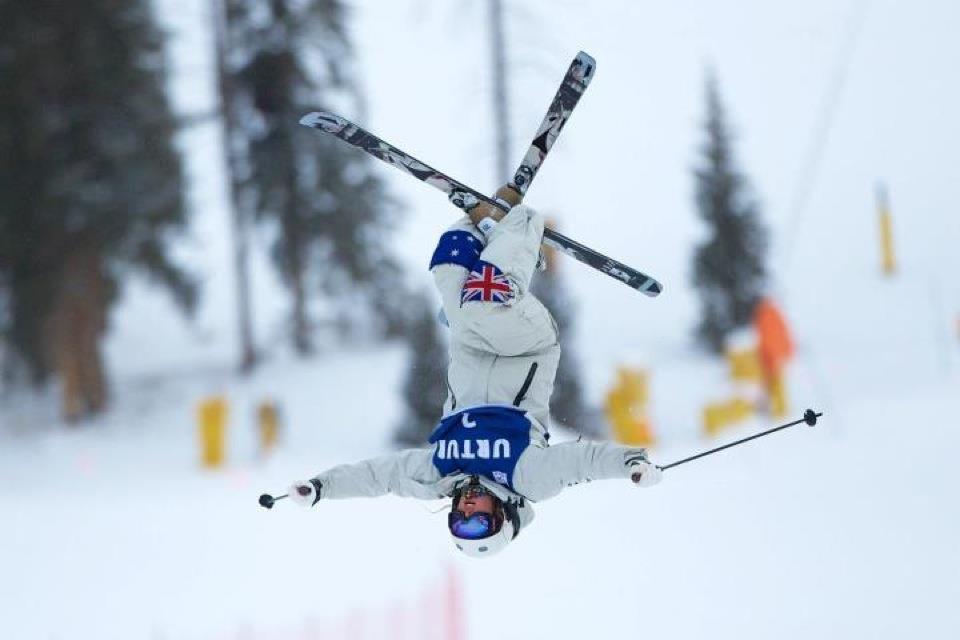 Ah, the Winter Olympics. Putin’s triumphant pet project has come under more scrutiny than perhaps any other Games before it. Controversies have largely overshadowed any of the sport, centering on Russian laws forbidding homosexual propaganda and encompassing everything from corrupt officials to the eye-watering $50 billion budget to the environmental impact of alleged illegal dumping of construction materials by building contractors.

Somewhere amongst this understandable media furore and political unrest, a sporting event will take place. And heading to Sochi will be 19-year-old UNSW student and Sydney-sider, Taylah O’Neill.

Having begun skiing at just two years of age, Taylah now finds herself on the brink of representing Australia at an Olympic Games for the first time. To say she is excited is a grand understatement: “The Olympics is something I have dreamed of all my life, and having it become a reality is insane! I can’t wait to get to Sochi and hopefully compete to the best of my ability and do my country proud.”

Taylah competes in the moguls skiing event, which, to any who haven’t seen it, involves competitors hurtling down a bumpy slope as fast and tidily as possible, with knees working at seemingly unnatural speeds. As if this was not enough, Taylah and her fellow athletes have to negotiate two large jumps in which they perform tricks to impress the judges who then score each skier’s run to find a winner. It’s pretty intense, and not for the faint hearted. Taylah hopes that she can reach the finals and then target a top-10 finish in Sochi. That would be no mean feat given her age and the fact that she has only been competing internationally since 2009. But most of all, Taylah said she hopes, “To just put down runs I am happy with and go out there and do the best I can.”

Although she loves to ski, Taylah does not see a long-term career for her in that field. She intends to go into PR when she finishes university. She seems, on the whole, very open-minded about her sport and life in general. This has much to do with the inspiration she finds in her hero, and Australian snowboarding legend, Torah Bright. “She is a great person to look up to, with strong beliefs and values,” swooned Taylah.

Bright’s own success and her “what will be, will be” outlook has influenced Taylah’s own attitude at competition time, and in her wider life. “At the time of my run all that I can do is to compete at the best of my ability and hope that the results are in my favour,” said Taylah.

Before leaving Taylah to her preparations for what will be the biggest event in her skiing life, it did not seem right to leave without addressing the issue that has, unfortunately, come to overshadow the entire Games. So what does Taylah think of the laws against homosexual propaganda in Russia? And what does she think about those seeking a boycott of the games?

“I have trained very hard for many years to get to where I am today,” she said. “I am going to leave my opinions behind and go out there and do the best that I can”. That seems the wisest move. Better leave it at that.