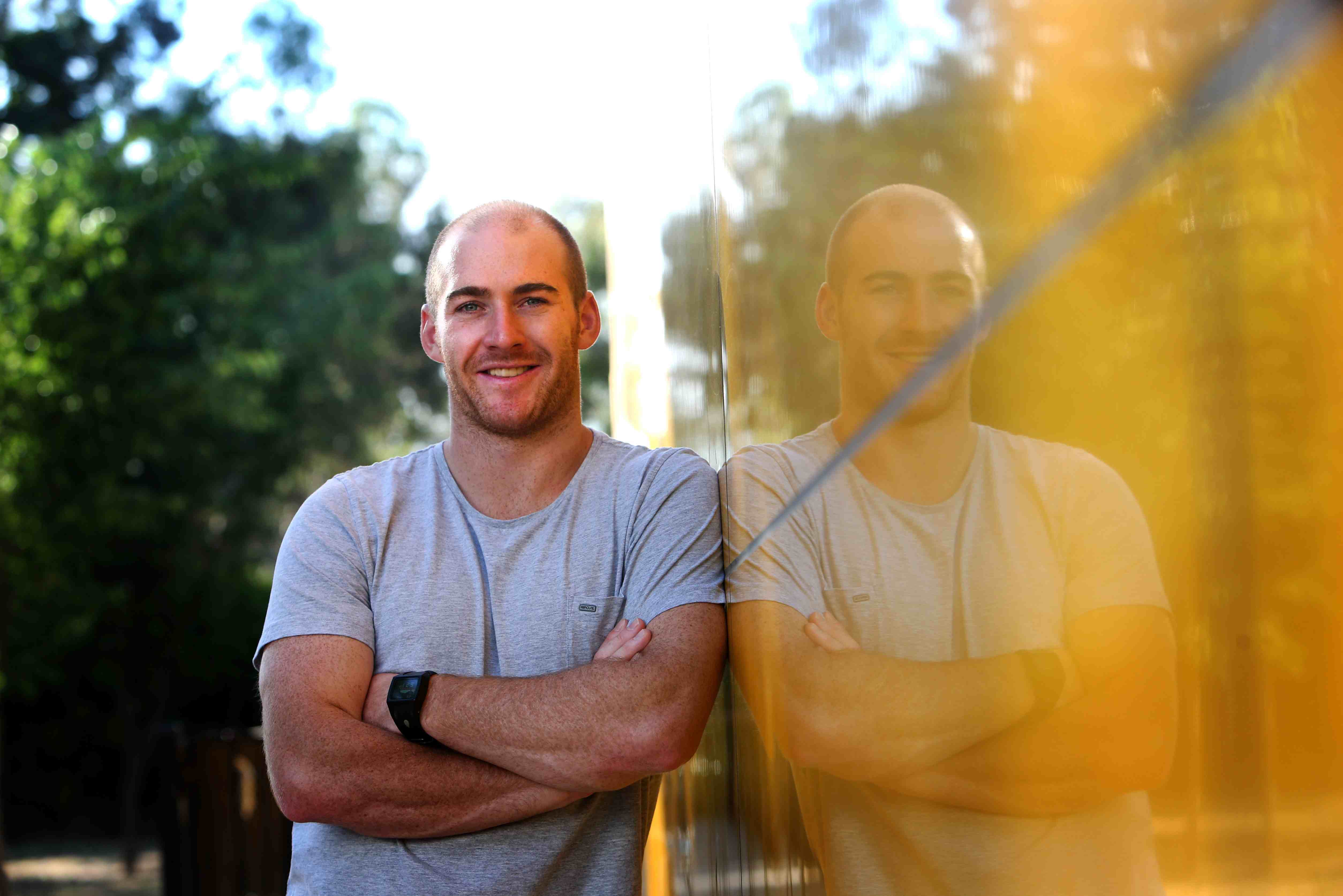 Another spotlight on a UNSW Olympic hopeful; Ammy Singh speaks to Scott Kneller about Ski Cross, Sochi and how he got there.

Q: You got to Sochi last night. How is it? We’ve heard a few horror stories about accommodation, but hopefully it’s good?

A: Yeah, actually, it’s pretty amazing. It’s obviously different to Vancouver. They’ve built everything from scratch, it’s pretty incredible what they’ve put together and I was here last year so to see the transformation it’s quite remarkable. It’s a world class event and it’s pretty overwhelming and it’s good to be here.

Q: You nearly didn’t make it there as well with your recent broken back. How was that?

A: It’s been an interesting couple of months, but it’s good to be here. The last six weeks were heavy. It was just the wings of the vertebrae, they don’t serve a great deal of functional purpose. It’s just the fact that all the muscles connect to those veins around your back. So it’s just really painful and it’s quite hard to get everything firing again. Everything just shuts down due to the pain. But I got back to the Australian Institute of Sports and did rehab there for about a month, and they were quite incredible. Just so grateful for their help, all the trainers and doctors. The rehab has been quite remarkable and certainly outdone my expectation for where I am.

Q: What’s been the toughest part of your recovery?

A: I haven’t had setbacks, I’ve just been soldiering on and pushing harder every day. So in that regard it’s been easy because I have been able to push it really hard every day. I was getting up at six and exercising the entire day until six at night. Just getting everything done, ticking all the boxes.

Q: Take us back to how you go into skiing; what’s your story?

A: I grew up in Jindabyne, so I started skiing when I was around 3 years old with both my parents introducing me to the sport. All my friends skied so that’s pretty much all we did during the winter months. I raced alpine for a couple of years and then I made the switch to ski cross when I was 18 with the Vancouver Olympics just around the corner.

Q: Ski cross is a relatively new discipline at the Olympics. Does that mean the competition just gets tougher and tougher?

A: Yeah, I think so. I was pretty experienced at the last Olympics. But I think this time round it’s just so hotly contended to qualify for these games. You accumulate points over a twelve to fifteen month period. So the  amount of points you needed to qualify was the equivalent to winning a [ski cross] World Cup. There were eighty guys really going for thirty spots so it came down to the wire at the end. So it’s definitely a lot more difficult than the last Olympics!

Q: You study engineering and commerce at UNSW six months a year, and train the other six months. How’s that going?

A: This year I’ve deferred just because I’ve had a rough year with the lead up to the Olympics, but usually I go full time in Semester 1 and then part time in Semester 2, and on occasion I take summer subjects. It’s difficult to balance the two, but I enjoy both. I’ll be going into my fifth year of engineering next year. I’ve got two years to finish it, but I’m not too concerned. Uni life is pretty good.

Q: If you ruled the world, what would be the first major change you’d make?

A: I’m not sure what I’d change or how I’d go about it, but it’s crazy to come into Russia where there’s been so much negative hype about the anti-gay propaganda laws, and there’s so much political drama that goes on. It’s such a shame that it surrounds a sporting event that promotes healthy living and well-being and world peace. Once the Olympics starts, everyone realises what it’s all about and I guess if I’d change anything it’d be bringing everyone back to what it means. It’s not about everyone’s political interests, it’s not about everyone’s individual views – it’s about the collective and about working together.

Q: What are your thoughts on Belle Brockhoff and the Principle 6 movement?

A: It’s such a shame that those laws were brought in, and it’s pretty disgraceful. It breaches civil rights and it’s quite disgusting. I think it’s a nice gesture that Belle and Principle 6 crew have put together. It’s making a statement without over-dramatizing it, just them showing their support.

Previous Belle of the Board
Next UNSW’s Winter Olympics: Meet Callum Watson