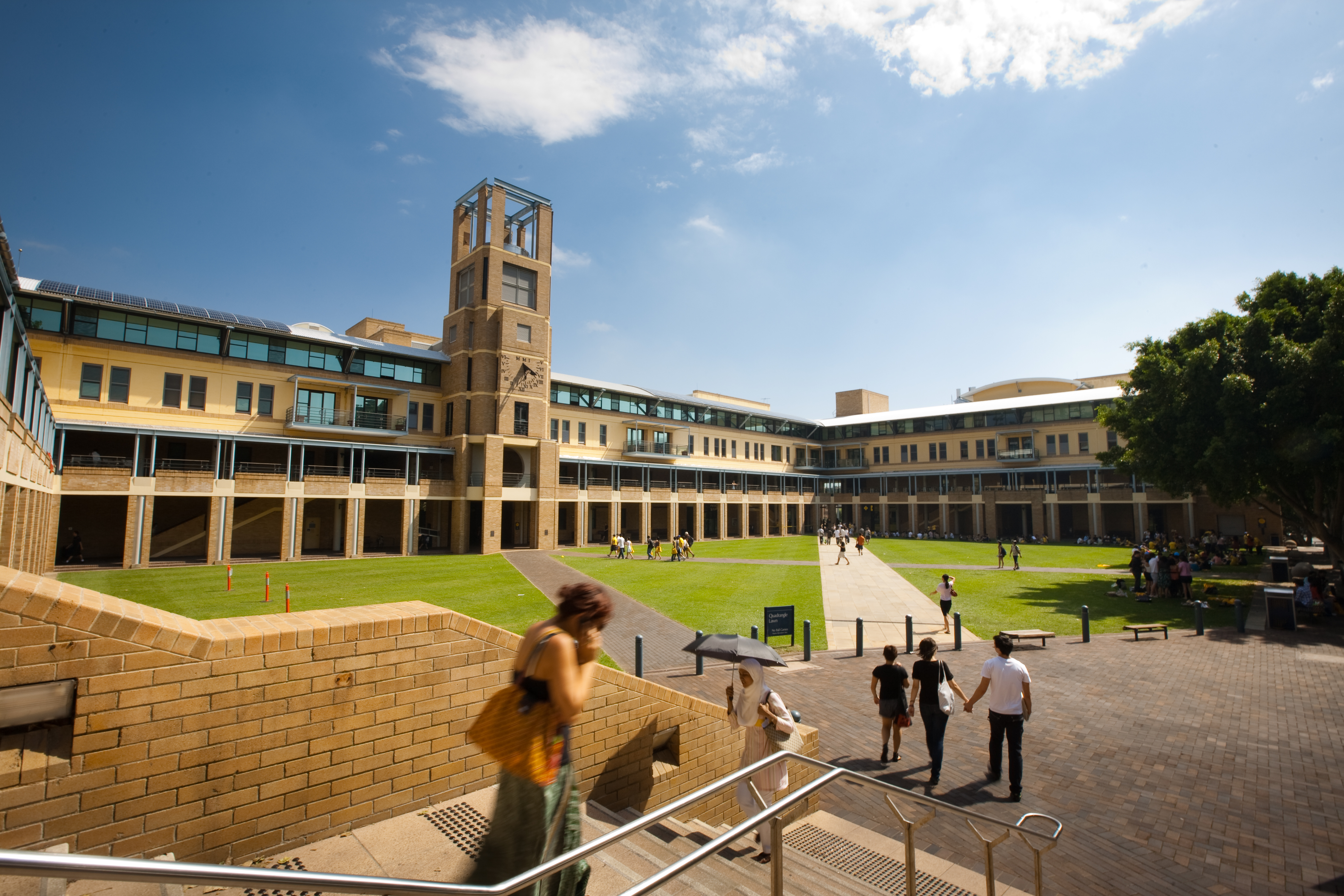 The report revealed that 21% of students surveyed experienced some form of sexual harassment in a university setting during 2015 and 2016.

Moreover, 1.6% of students surveyed experienced sexual assault in a university setting in the same time frame.

“We know that sexual assault and sexual harassment have a devastating physical, emotional and psychological impact on individuals.

“More than 1,800 people made a submission to the Commission, sharing their stories about the ways their lives, studies and mental health have been impacted by their experiences.”

The submissions received were the largest number the Commission has ever received for a single report.

Professor Margaret Gardner, Chair of Universities Australia, has announced that the all universities will be implementing a ten point action plan in response to the outcome of the report.

Key initiatives include the development of an evidence-based, respectful relationships program for university students and a new specialist training program developed by the Australian Psychological Society to extend the skills of university counsellors to support victims and survivors of sexual assault and sexual harassment.

Professor Gardner spoke directly to the survivors of sexual assault in student communities.

“To each of you, I say this. We are sorry this happened to you. Sexual assault is a crime. The person who sexually assaulted you had no right to do what they did. It is not your fault,” she said.

“We are determined to lead further change in our university student communities and in our society.

“We want to work with our students and staff to demand respectful and responsible behaviour in university communities, and in the wider society.”

A large number of survivors said that their perpetrator was a fellow student and a person they describe as a close friend and someone they trusted.

Aislinn Stein-Magee, President of the UNSW Student Representative Council, has responded to the findings of the report:

“Having students at the absolute centre of action and policy formation around sexual assault and sexual harassment is the only viable approach in tackling sexual assault on campus. This must continue even after media attention has died down.

For decades, there has been a continuous failure by university managements to act on this issue that has, without exaggeration, ruined lives and the opportunity to access education. The actions taken by UNSW in the lead up to this report have been an important first step in a long process that is needed to change university culture.

We also hope that the Australian Human Rights Centre’s good practice guide, to be released on August 3rd, is used extensively by the university to shape its policies, procedures and overarching systemic change.”