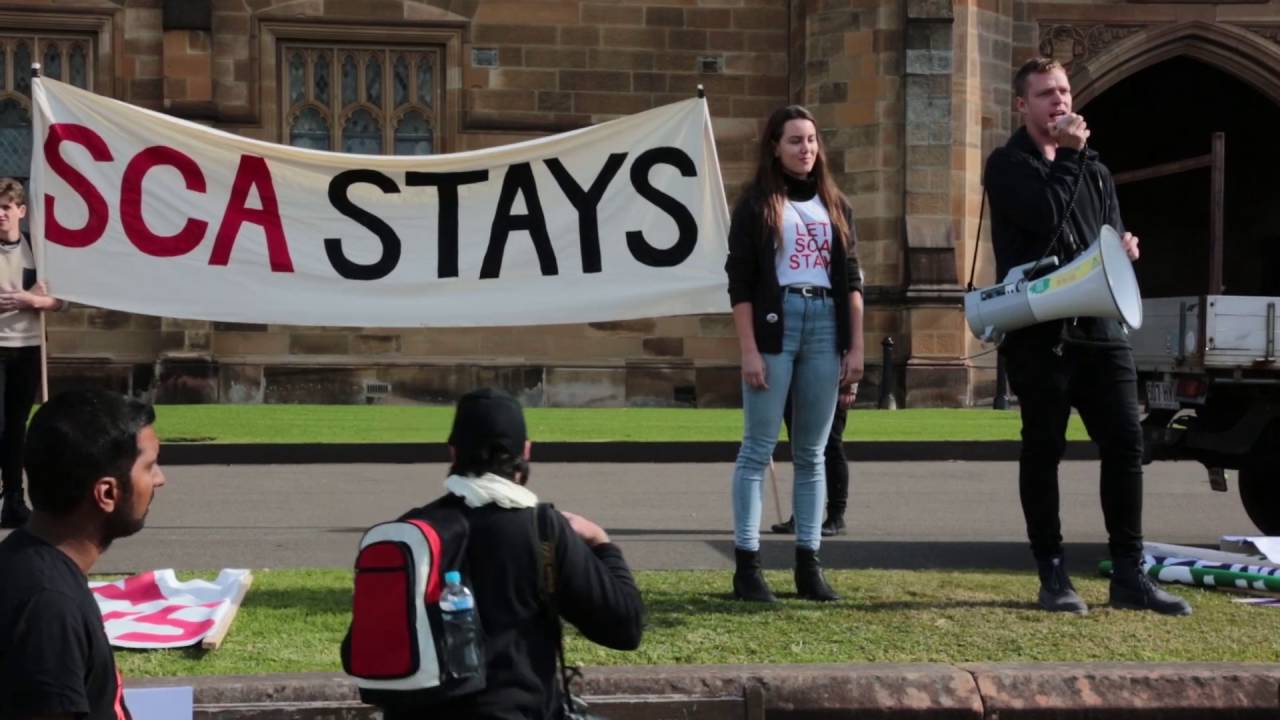 The University of Sydney’s Vice Chancellor, Dr Michael Spence, announced on Thursday that he decided to terminate the Heads of Agreements, concerning the proposed merger between the university’s art school and University of New South Wales Art & Design.

In statement emailed out to the Sydney College of the Arts students, he admitted that he was not confident that the differences between the universities could not be reconciled in time, saying that “our two institutions have a different vision of what a centre of excellence in the visual arts might entail and the extent to which it is important to preserve the SCA’s distinctive tradition”.

“Moreover, when the university embarked on this process, we had hoped we would have had greater clarity around the future of the National Art School by this point,” he said.

“This is not the case and we have become increasingly concerned about the adequacy of the facilities available to realise our vision of a centre of excellence.”

Outgoing National Art School (NAS) director, Michael Snelling, confirmed that the merge between NAS, SCA and UNSWAD had been “on the cards” for some time. Recently, NAS changed its tune, with its newly appointed director, Michael Lynch, stating that they want to remain an independent art institution. Despite this, talks between NAS and UNSWAD will continue moving forward.

Dr Spence also stated that the Callan Park site in Rozelle, on which SCA currently resides, will be vacated by the end of the year, with students continuing their studies on the main Usyd Camperdown campus, beginning semester 1, 2017.

He did not confirm any additional space or facilities on the new campus for SCA students, who currently have their own individual studio spaces in Rozelle. While he also did not say what would be happening to the SCA staff, the art school confirmed that SCA will not be accepting new students in 2017.

SCA students who spoke out against the proposed merger under the Let SCA Stay campaign will seek further action on retaining their studio space on the Callan Park site and securing current staff positions.

Both UNSWAD and the Sydney College of the Arts have stated that the termination of the merge will not have an impact on any future discussions of unification.

Share
Previous Letter #1 2016
Next OLDER THAN UNSW: THE TREE OF KNOWLEDGE