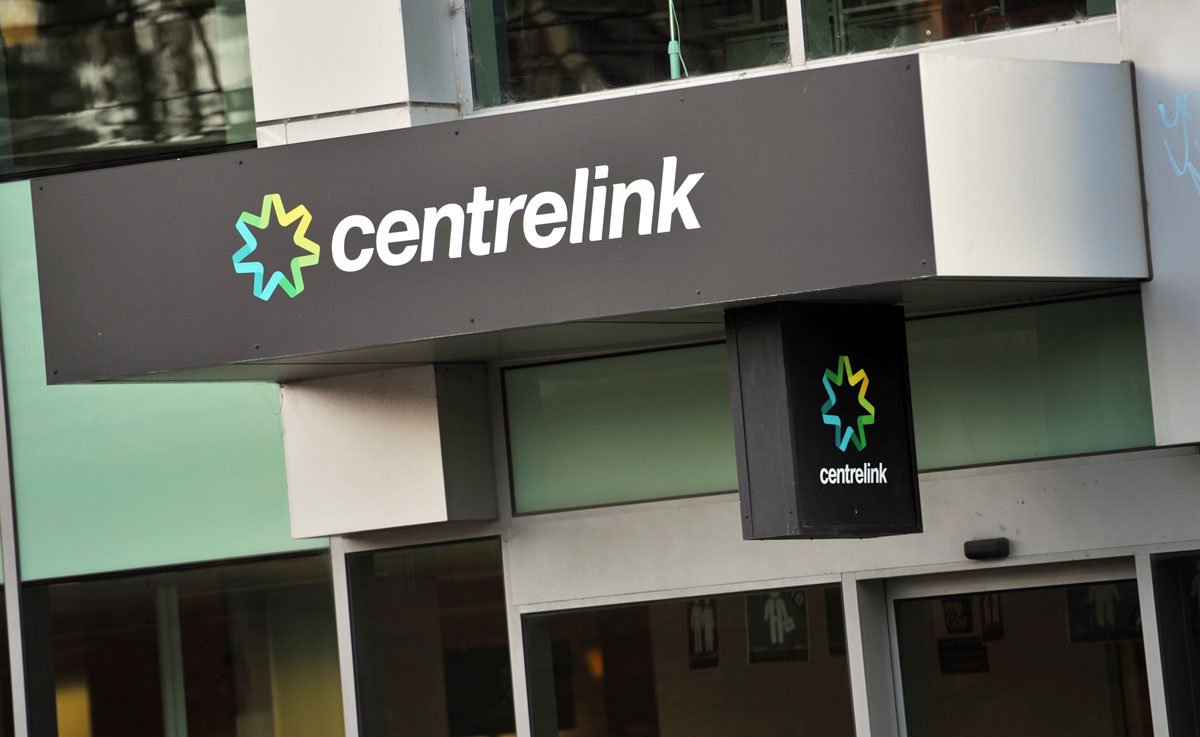 UNSW Student Affected By Centrelink Debt Notices: “They Treat Us Like Dirt”

Any mention of the word “Centrelink” over the summer, and thousands of Australians’ blood would begin to boil.  Between July and December last year, Centrelink sent out debt notices to thousands of welfare recipients, using a new automated compliance system.

At a very conservative estimate, 20% of those notices were incorrect. The effect? Many of Australia’s most vulnerable people are still being unfairly pressured to pay back the government money they simply do not owe.

Many noticed that the debt notices appeared incorrect. However, others may not have been so ‘lucky.’ It also emerged that Centrelink staff members were told not to remedy incorrect notices unless a welfare recipient pointed out the error.

Roydon Ng is UNSW student who received a Centrelink debt notice. He finished his Bachelor of Arts at the beginning of 2016, and immediately began a Masters of Journalism.

Whilst studying his undergraduate degree, Roydon was on Youth Allowance. However, it was necessary for him to move over to New Start payments once he began his postgraduate degree.

Since the end of 2015, Roydon informed Centrelink staff three times that his allowance needed to be changed. Despite these phone calls, Centrelink only implemented the change in June 2016. In September 2016, Roydon received a debt notice for over $2,000. This notice was issued even though he would have been entitled to higher payments under the New Start scheme.

He claims that he has been told nothing except that his appeal is pending. He was told he would be informed of the result within 28 days.

At the time of this being published, he’s been waiting for over four months.

“Suddenly having two grand taken off [you] is surprising and this has affected my budgeting,” Roydon said.

“What is most frustrating is that they [Centrelink] treat us like dirt for making enquiries about this.”

The government’s Centrelink debt recovery system has been an utter disaster, and the Turnbull government has shown particular incompetence in responding.

In late January, Alan Tudge, Minister of Human Services, point blank refused to recognise that there was a problem with the automated service.

Instead, he bizarrely blamed the Opposition.

“Labor has been deliberately putting up cases to the media alleging that people have been so-called victims of the online compliance system, when in many cases, in fact, they do owe significant amounts of money,” he said.

However, such a disaster is not an unexpected consequence of the government’s continued disdain for those – including students – on welfare payments.

In this instance, the government decided to use machines and algorithms to replace humans and cut costs in the pursuit of efficiency.

The result? Centrelink employees face more work than ever as they are tasked to deal with the fallout, and students like Roydon are left in limbo. Efficiency? No. Injustice? Absolutely.