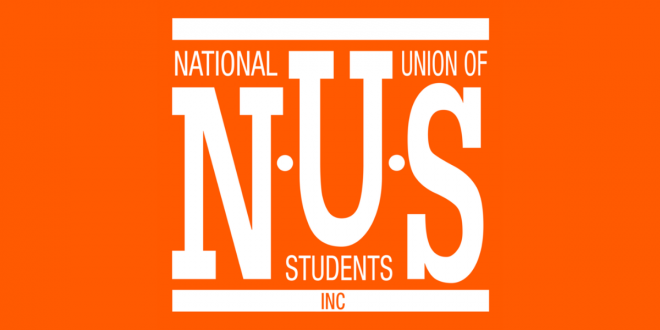 The UNSW SRC passed a motion to review their membership with the National Union of Students as a result of financial mismanagement allegations.

According to Honi’s investigation, a contract was created by former NUS General Secretary Param Mahal in 2021, allocating $9,500 to fund the creation of an Australian International Students Association (AISA). The money was paid out to 2020 General Secretary, Samuel Roberts, for ‘advising’ on the creation of AISA as a national body. Despite concerns about the nature of the work completed, Roberts received the money in full.

Current General Secretary Emily Sagolj discovered the alleged financial mismanagement in February, and the NUS Executive was not informed until April this year. The NUS is currently seeking legal advice on the matter.

AISA is the peak national body to advocate on behalf of international students in Australia. It was created by the NUS in 2021 in response to concerns about the former peak body, Council of International Students Australia (CISA). AISA receives 0.15% of SRC funding from every university who wishes to be a member, which is separate from NUS membership fees.

But since its inception in 2021, AISA has also had its fair share of controversy.

Despite passing a motion to support and join AISA in February, the UNSW SRC raised concerns about its accountability and transparency measures.

In response to the recent allegations, SRC President Nayonika Bhattacharya said, “We haven’t joined AISA entirely and unless we have some kind of guarantee that mismanagement will not take place in the future, I will not be approving any financial release to AISA”.

However, Charlier believes that the issue of NUS financial mismanagement is bigger than just AISA.

“I think that it is becoming increasingly apparent that there is structural reform required from the NUS particularly regarding its accountability and oversight mechanisms,” he said.

“This [allegation] is a very deliberate outcome of specific factional policy and intention within the NUS,” Charlier continued.

In response to the allegations, Charlier raised a motion at the SRC meeting, stating that “the [UNSW] SRC will review their affiliation with the NUS via Arc, pending structural reform to accountability mechanisms within the NUS”.

The motion passed with a majority vote at last night’s SRC meeting.

Arc currently pays to be a member of the NUS each year, alongside 20 other student organisations in Australia. The motion argues that the recent allegations “necessitate immediate pressure on the NUS from the [UNSW] SRC [via Arc]”.

However, Charlier also acknowledged that it is too early to tell if the financial mismanagement allegations are larger than the AISA contract.

“This is not about drawing criticisms of the NUS, this is about trying to end up with as good a NUS as possible. Healthy critique and accountability are really important steps,” he concluded.

Bhattacharya agreed, saying “As part of good governance and accountability, it’s important to have transparent mechanisms. I wouldn’t want anyone at the SRC level to do it either so I don’t think it should be okay for anyone to do it at the national level either”.

Disclaimer: Charlier was elected to the UNSW SRC on the Grassroots Resistance ticket, which is not formally factionally bound to any parties.