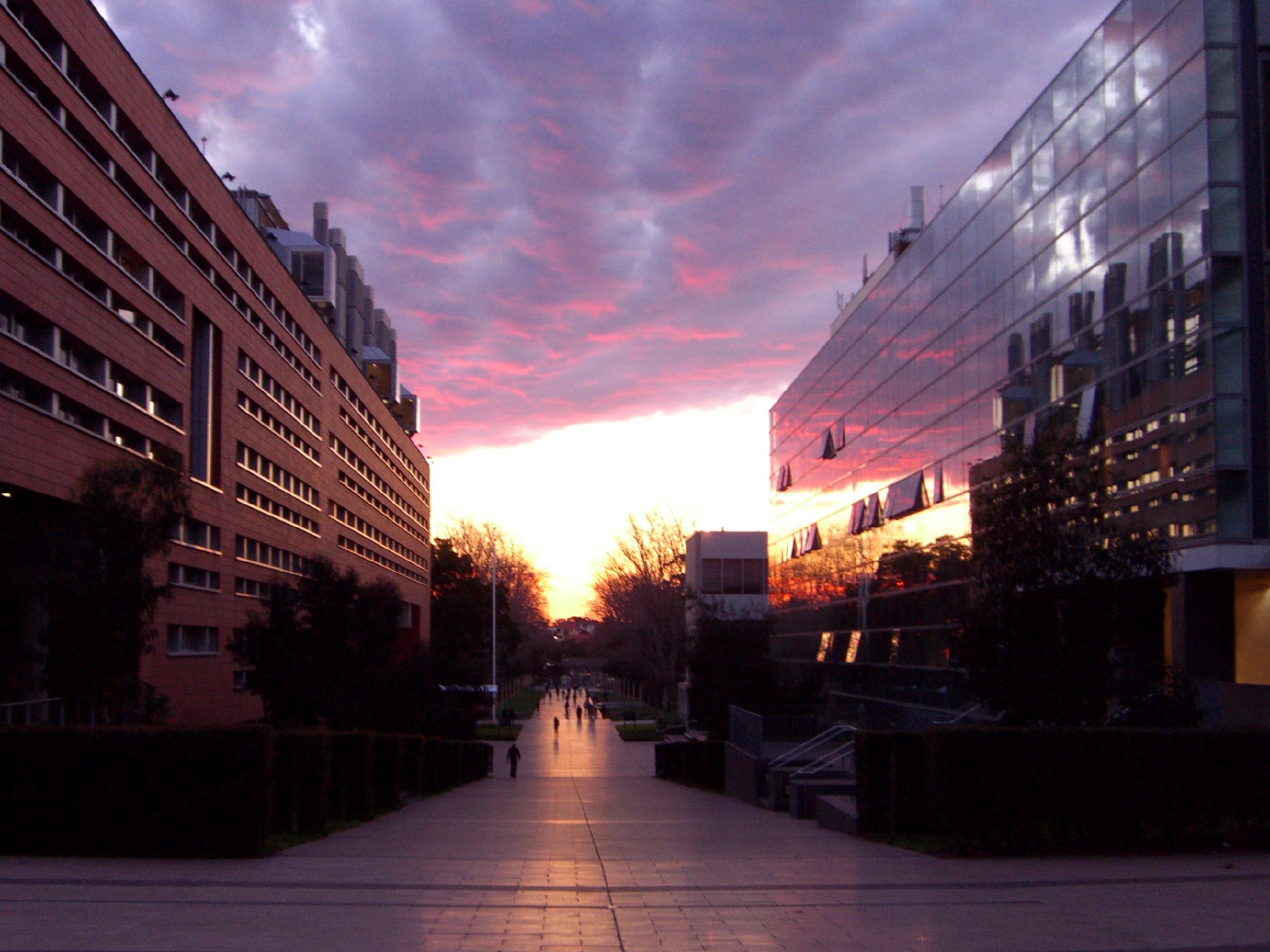 UNSW’s controversial move to adopt a trimester-based academic calendar sparked overwhelming student opposition when the university confirmed the proposal in late 2016. However, the university has doubled-down on their secretive approach after refusing to disclose survey data on student support of the trimester system, saying the process “wasn’t a referendum.”

Tharunka submitted a freedom of information request under the Government Information (Public Access) Act for both the accurate and detailed results of the survey filled in by 5,028 students in May 2016, and all feedback given to the UNSW 2025 Strategy Office.

In response, the university claimed that providing Tharunka with the data would constitute releasing “sensitive information” that would “provide competitors with information they could use to attract staff and students away from [UNSW] to their own institutions” and harm the business interests of the university.

Despite the widespread criticism by staff and students over the lack of consultation on the trimesters decision, the university claimed that releasing the survey results would “likely result in less engagement from stakeholders.”

The reasoning provided for failing to disclose these records, (among other documents, such as all staff complaints registered to the university) should be a cause for concern among students.

The survey results from May are often used by the university to justify the change, with UNSW citing 63% of students supported a model other than the current semester model.

However, this interpretation is deceptive. UNSW refuses to outline how many students specifically supported the Stanford model adopted, (five choices were provided) nor do they indicate if other alternatives were preferred more than UNSW3+ model (which received 37% support).

Given that two of the alternatives were very similar to the current two-semester model, we doubt that the Stanford model received the majority of votes.

The most telling response comes from the register of all feedback given to the UNSW 2025 Strategy Office and provided to Tharunka.

Over 90% of responses were critical of the trimester change; the most common criticism concerned the university’s lack of transparency and its failure to meaningfully consult students.  In response to questions about the accuracy of the survey data and whether it was crafted to mislead students, the university claimed that “[the survey] wasn’t a referendum” and that it is “very difficult for students to compare a calendar they know to a hypothetical future state.”

This highlights the fundamental problem with the consultation process thus far: the surveys were never intended to actually inform the university’s decision, but were moulded to artificially indicate “support” for predetermined conclusions that best align with the university’s commercial interests.

Given that an overwhelming majority of responses in the register were critical of the trimester system, (82 out of 106 responses were critical, and just two positive responses were provided to the Strategy Office) the alleged results of the surveys from May and November 2016 are doubtful.

The information that was disclosed by the university in response to Tharunka’s request, including the register, highlights just how flimsy the justifications for the trimester models are.

One of the more promoted (and misleading) claims by the university is that overseas exchange is made easier with the trimester model. In materials provided to Tharunka, of 28 top worldwide universities cited in UNSW’s comparison of academic calendars, only four that UNSW actually has exchange programs with use trimesters (three University of California campuses and the University of Tokyo).

In contrast, popular exchange destinations such as Edinburgh, Copenhagen, Berkeley and McGill all use a regular semester model. This either means that students will be forced to take even more time off (two to three trimesters to go on exchange), or choose less desirable universities.

Even some of the more plausible benefits touted by the university remain purely speculative and uncertain. In response to consistent questioning over the availability of internships, the university claimed that “there are some employers that want to change when they offer internships,” referencing the difficulty that the Co-Op program has in finding students work in the summer period.

As one student presciently notes, “businesses are not going to alter their programs for one university changing their calendar, especially when it will make their programs less effective.”

Law students will particularly face challenges when the first trimester clashes with summer clerkships, and it remains unlikely that the top six law firms will overhaul their programs when there is an oversupply of students.

The only benefits that the university does manage to prove can be achieved under the current semester model. Amid student concerns about trimesters increasing exam blocks and drastically decreasing holidays, UNSW claims that $75 million will be spent on upgrading and “modernising” courses over the next few years, and that more courses will be taught online. This would mean that students have less contact hours and more free time.

It remains deeply unclear why these investments and the focus on online learning are unable to happen under the current system, particularly when UNSW’s total consolidated income in 2015 was over $1.76 billion.

Evidently, the proposed trimester model will affect the quality of education and student life in a myriad of ways.

Students in the feedback register note that co-curriculars like Australian Eastern Unigames, Asia Pacific Model UN and the Australian and Australasian Debating Championships all occur during mid-semester breaks, which are abolished under a trimester system. The inability to compete in such events would make our university less competitive nationally and internationally, and far less enjoyable for clubs and societies.

The impact on courses is likely to be immense, with one student noting that Engineering is still struggling to cover all course content after the reduction from a 14-week calendar to 13 weeks in 2008.

With mental health services on campus difficult to access and already underfunded, student wellbeing is also likely to be impacted, with less time to work full-time during breaks, less time to study for exam periods for each individual subject, and being forced to choose between pursuing internships or graduating on time.

UNSW cannot continue to ignore the voices of students while patronisingly telling them that the feedback has been “very useful and incorporated into the model being implemented in 2019.”

The university must release the full results of the surveys conducted, and must not hide the opinions of staff members relating to the new academic calendar.

If UNSW is concerned that other universities will poach staff and students if the survey results are released, it should start planning the mass exodus that is likely to occur in 2019, when the model is implemented.

The survey into trimester results may not have been a referendum, but students will vote with their feet when they realise they can get longer holidays, more face-to-face teaching time, exchange opportunities and a transparent administration somewhere else.

Tharunka has embedded the information provided by UNSW in response to our Government Information (Public Access) Act request below.

Previous Reflections on the Invasion Day march: why police overreacted
Next What You Need to Know About UNSW’s 2025 Plan

UNSW has publicly released myExperience survey data for the first time. Based on data from 1843 courses, 30 of them received a perfect 100% approval rating and of these, the highest number could be found in the Arts, Design and Architecture faculty and Business School.