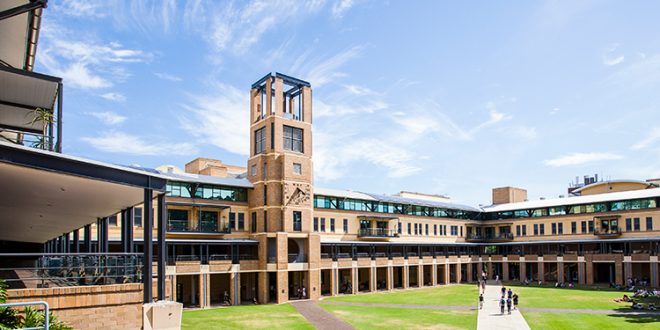 UNSW may backpay up to $36 million to casualised staff after an audit conducted by the university revealed massive underpayments stretching from 2014 onwards.

NTEU NSW Secretary Dr Damien Cahill said that “Insecure employment is out of control in universities. Wage theft is baked into the university business model”.

“We will be pressing University management for an explanation of this figure when we meet with them. Potentially thousands of casual staff have been underpaid”.

Tharunka spoke to several casual staff employed at UNSW, who stated that underpayments occurred in a wide variety of situations. Markers were provided with workloads that they physically could not complete in the time allotted to them, forcing them into significant unpaid work. Casual staff were often mandated to attend meetings or lectures that they were not paid for and had no avenue through which to claim payment. Staff were often wrongly paid the demonstration rate rather than the tutorial rate, which is only one-third the pay as it expected that for every hour of teaching tutorials involves two hours of paid preparation.

The UNSW Branch of the NTEU claimed that while they frequently raised these concerns with UNSW management, they were told that issues would be resolved on a case-by-case basis. The NTEU argued that this not only did little to resolve the underlying issues, but also proved ineffective as the tenuous nature of casual employment deterred staff from coming forward from fears they might lose their jobs or face a reduction in hours.

UNSW told Tharunka that it will devote “significant resources in implementing new systems to minimise the risk of future underpayments, including new enterprise time-sheeting and claims management solution”. Staff have been told that this takes the form of a fortnightly timesheet through which staff can report extra work they have completed. These changes go some ways towards rectifying existing issues, but some staff still have concerns. They note that tracking timesheets and payroll is another additional unpaid responsibility placed on staff who are already overburdened and overworked. They also noted that some staff may be scared to come forward with many claims as they might then be perceived as troublesome and risk future employment opportunities within the university.

UNSW has announced that the university has commenced a review to identify underpayments since 2014, although noting that they were not as of yet able to quantify the size of the payments, or the number of casual staff affected. UNSW has engaged “Deloitte and external expert advice” to rectify this issue.

Dr Cahill said “It is high time to end rampant casualisation in the higher education sector. All workers deserve jobs they can rely upon, and to be paid for all of the hours they work.” UNSW is unlikely to cease utilising casual employment, especially as it may be a convenient framework for students seeking extra income at flexible times. However, UNSW management have committed to converting 30 casual staff to non-causal positions annually.

As many students are casually employed by the university as tutors, teaching assistants, or in other roles, they may be entitled to backpay. UNSW Education Officer Howra El Timimy spoke to Tharunka, stating “UNSW management are so against students and staff that they have proved time and time again that they are nothing more than a financial institution. We don’t stand for their exploitation and we’re not going to be quiet about it”.

Staff seeking to find answers to their queries and concerns should head to this form provided by UNSW. They should also consider joining the UNSW Casuals Network and the UNSW Branch of the NTEU to learn about their rights and advocate for fair pay.