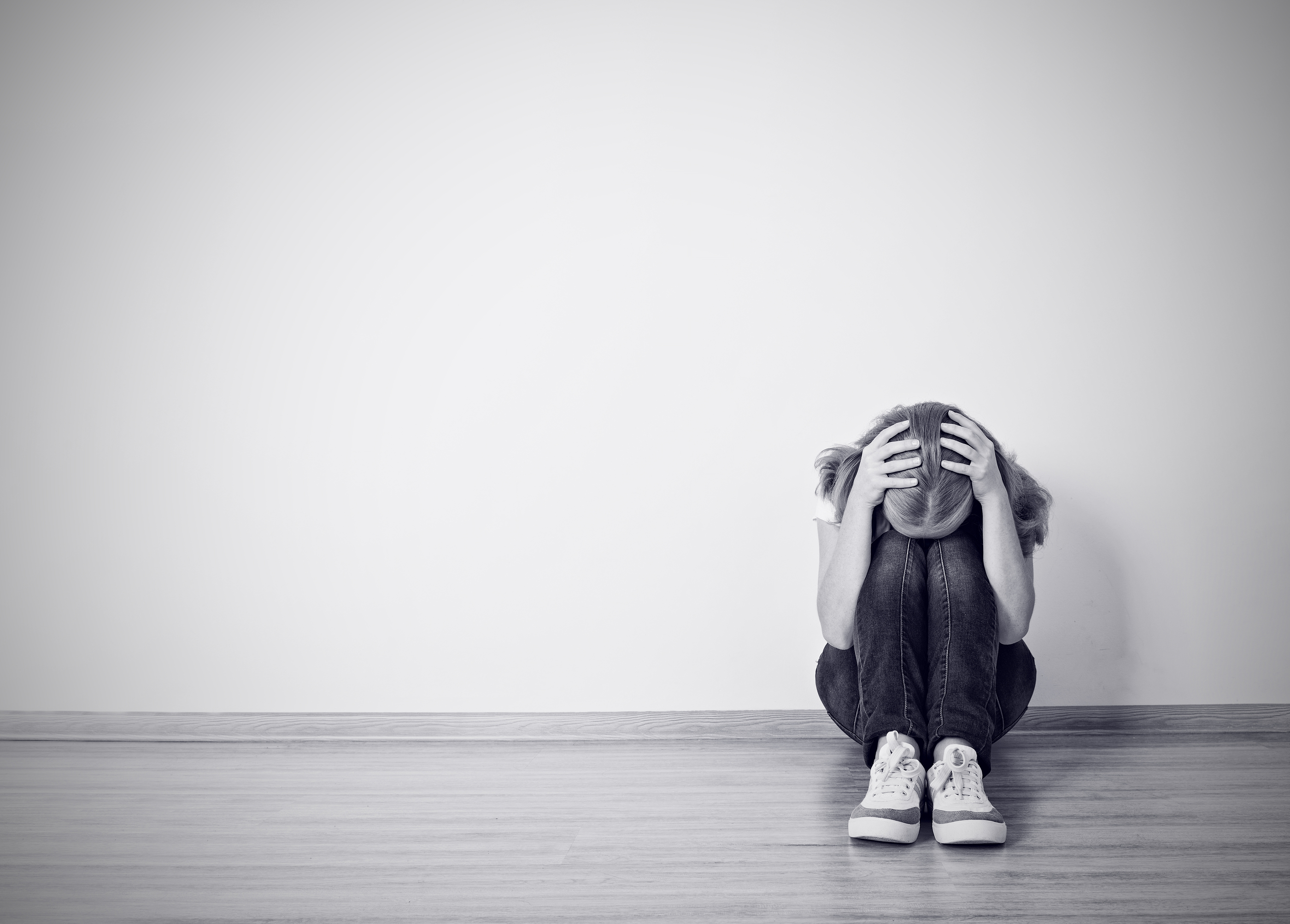 Why Is UNSW Law Trailing & Failing In Its Approach To Mental Health?

Law school and mental illness have long been synonymous in Australia. According to the University of Sydney’s Brain & Mind Research Institute, 35 per cent of law students in Australia report high or very high levels of stress. As a law student at UNSW, I am acutely aware of the terrifying truth of this data.

I thought that such stress was inevitable in law school, until I began my exchange at the University of Copenhagen. Within weeks of starting class there, it was obvious that there were structural differences between Danish and Australian law schools that affected how they respectively dealt with mental illness.

In Denmark, students in my classes said they generally did not find law school itself problematic to their mental health. They felt that assistance with reading and assessment loads, encouragement to pursue interests unrelated to law, and an overall emphasis on happiness made attending law school a positive experience.

This was mirrored in the Netherlands. Mook is in her final year of the Law Honours program at the University of Utrecht, and says she is deeply surprised by the stories of anxiety and stress she hears from her Australian counterparts on exchange.

“Law school has overall been a great experience … for my wellbeing,” she says.

She is shocked that this is not emphasised as much at Australian law schools, and believes that the differences are structural. For one, the curriculum at Utrecht is broad, meaning all types of learners can find something that suits them.

She also feels the main pressure placed on law students is to “build up a good CV”, but that her university supports students through this. Assistance from the law faculty with advice and internships means that she has “never experienced this [stress] in a way that would affect my mental health.”

Furthermore, there is also little emphasis placed on competition. This is something that is a major issue in Australian law schools; students are isolated and under pressure; with bell curve marking and a tight job market, everyone is competing against each other.

In the Netherlands, however, Mook finds that students enjoy working together, and will “offer you help when you need it without you having to ask.”

This is similar in Denmark. Students advocate sharing work in class, viewing it as a way to increase their personal understanding of topics, rather than giving up their edge over other students.

It is not only Australia that faces structural issues in their law schools’ approach to mental health. Agnes is in her fourth year of university at Uppsala University, and says that Sweden faces similar levels of stress amongst law students, partially because of how law schools are run.

She says most people do not enjoy law school, believing that “it’s something you should force yourself through.” Students and teachers alike seem to believe that is “good”, and part of being at law school is “to work as much as possible the entire time.”

This sort of masochistic pride in enduring an infamously stressful course is something I have seen at UNSW. The desire to balance the most work, the heaviest reading load and the most extracurriculars seems almost institutionalised.

In Denmark, however, staff are acutely aware of students’ commitments outside university. There are structural feedback systems in place should readings loads be thought to be too high by the entire class, and there is a general emphasis on law school just being one commitment of many in a student’s life. In the Netherlands, too, Mook says her cohort is actively encouraged to pursue interests outside of university.

Overall, Agnes says that the impact of law school on her mental health has been “definitely negative.” She has considered dropping out several times, “not because of the subject but because of the environment.”

This same conversation has occurred countless times amongst people in my own cohort. Considering that this is not an issue specific to Denmark or the Netherlands, Australian law schools must consider the structural differences that result in such poor mental health amongst their students.