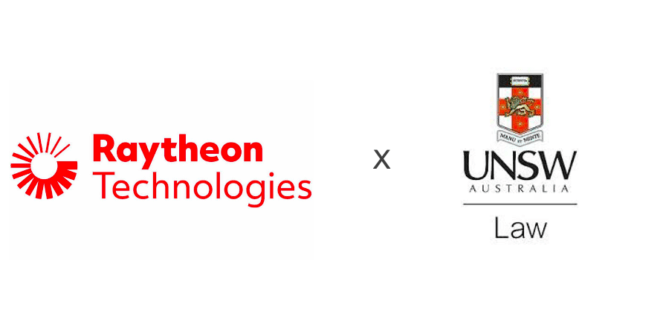 Job advertisements for Raytheon, a weapons company linked to the Yemen humanitarian crisis, are currently listed on the UNSW Law Jobs Board, despite student complaints.

Two job advertisements for Raytheon were posted to the UNSW Law Jobs Board by the Careers Office: a Graduate Contracts Administrator position, and an advertisement for their GradX graduate program, where graduates work on ‘Australia’s most significant defence capability programs’.1

Raytheon Australia is the Australian arm of Raytheon Technologies, a multinational US arms manufacturer with a revenue of $USD56.58B in 2020.

Raytheon has lobbied the US State departments to authorise billions of dollars in arms sales to the authoritarian Saudi and UAE regimes, employing lobbyists such as eventual Trump Defence Secretary Mark Esper. Raytheon also has established close ties with the Saudi royal family, hiring its members as consultants.

Saudis have then used Raytheon weapons in the ongoing Yemen Civil War, where they have bombed a school, a vehicle containing 12 children, and a wedding where 21 were killed, including 11 children.

US Congress had not authorised a war in Yemen, so according to CODEPINK an anti-militarist grassroots organisation, Raytheon’s lobbying for continued Saudi arms sales, “reveals that Raytheon is only concerned about its bottom line.”

Amnesty International has criticized Raytheon’s potential, “complicity in war crimes,” and their, “alarming indifference to the human cost of their business.”

This is not the first time UNSW has advertised job positions for institutions linked to human rights abuses. Last year, UNSW Careers advertised jobs for the Hong Kong Police Force, who committed extensive human rights violations towards protesters in the pro-democracy protests in 2019 and 2020, including firing live ammunition and using tear gas. In 2017, UNSW was criticised for refusing to stop advertising positions at barrister Charles Waterstreet’s chambers, despite public allegations of Waterstreet’s sexual harassment towards his female employees and students.

1 These advertisements have since expired.

Share
Previous From UNSW Business student to Love Island contestant: Ronni Krongold’s search for love
Next What is the deal with the COP26 and Australia ‘going net zero’? 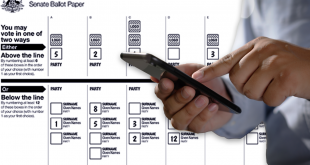 We emailed 100 election candidates. Here’s what they wrote back. 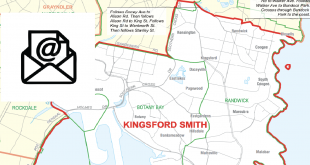 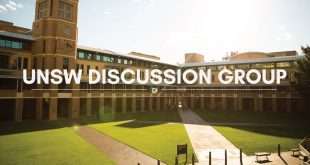