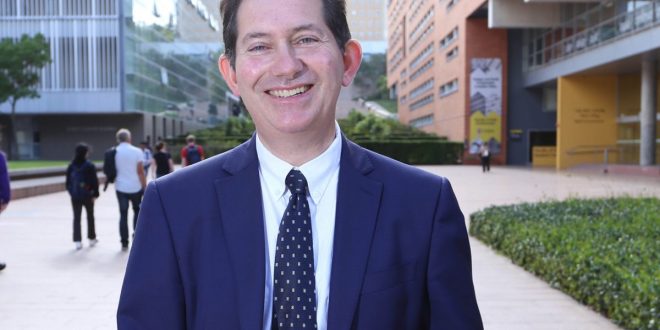 January 2020. That’s when the first UNSW student tested positive for COVID-19. Since then, there have been a total of 4 cases at the university, yet it only closed its gates in late March. Students took to social media to express their anger and shock at UNSW’s decisions.

Neighbouring universities such as UTS, USYD, and Macquarie paused face-to-face classes or moved them online by mid-March, despite having a lower number of COVID-19 cases than UNSW, or no cases at all. UNSW remained open until 20 March.

Students theorised that UNSW stayed open until after the census date on 15 March in order to avoid losing money, as students would likely have otherwise deferred their courses until the return to face-to-face learning. However, this was not confirmed by the university.

Official UNSW correspondence claimed that the university remained open because health authorities did not advise it to close down. This was in accordance with government advice that exempted universities and schools from the ban on mass gatherings. Students felt that this was an inappropriate response due to number of confirmed COVID-19 cases at UNSW posing an urgent threat to students and their families.

In the face of the COVID-19 pandemic, UNSW’s student morale fell dramatically. “It’s like they care more about the money than their students’ wellbeing”, said one student. Students expressed their disdain towards the university for its lack of transparency in communicating vital information, such as the complete movements of the students on campus who had tested positive to the virus.

Another student recounted that information of a student being tested for COVID-19 was only given to him and his peers as they sat in the tutorial, forcing them all to self-isolate for two weeks.

Despite frequent email updates on COVID-19, students remained concerned about the accuracy of the information being given to them. This was due to a heavily scrutinised sentence in an official email sent on 16 March, claiming that a Business School student who had tested positive for COVID-19 “had NOT been infectious while on campus”.

This email raised immense concern as students questioned how health authorities were able to determine where the student would have been contagious. Additionally, the university remained impassive on the intensive cleaning by people in hazmat suits seen in the law library on campus, raising no urgency on the matter. This further confused and angered students.

As of now, the University of New South Wales has paused face-to-face learning indefinitely, with online classes taking its place.

Share
Previous Societal Risks: Coronavirus
Next What Impact Will COVID-19 Have On Regional Australia?