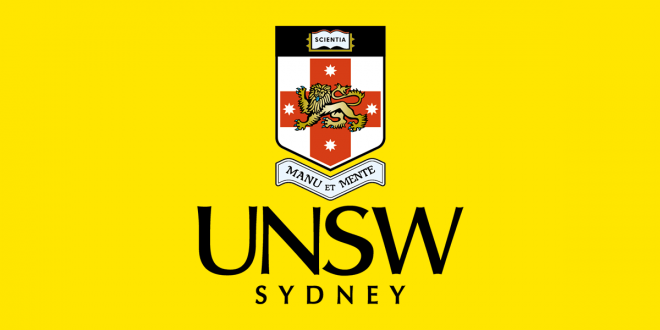 Chair of Academic Board-appointed group confirms that the University is deciding whether to change assessments in first year to be pass/fail.

The Assessment Working Party (AWP), appointed by the Academic Board in 2021 to address issues around student assessment, is considering whether to grade first year on a pass/fail basis.

Grading classes this way was briefly introduced in response to COVID-19 in a number of universities, including UNSW, USYD and UniMelb.

When asked what prompted such a significant change after returning to in-person learning, Chair of the AWP Louise Lutze-Mann said, “We are reviewing a number of topics, one of which is changing the assessment in first year to be pass/fail because it is perceived as a way to reduce stress for students as they adjust to the tertiary educational environment”.

SRC President Nayonika Bhattacharya seconded this assessment, saying “the main reason it came up was because first year was a crunch time where students didn’t have the opportunity to enjoy uni and become part of the UNSW community”.

She added that the discussion around whether to make first year pass/fail remains complex because it will have knock-on effects.

For students who wish to change degrees through an internal program transfer (IPT), Bhattacharya said it is unclear how the pass/fail grading system would facilitate such a move.

The decision will also have academic consequences, with Bhattacharya saying, “in certain faculties, considering a High Distinction band to be the same as a Pass band under a pass/fail system would make a very big difference”.

When asked if she thinks UNSW should consider alternatives to a blanket pass/fail grading system for first year, Bhattacharya said it could be a faculty or school-based choice.

“As long as there’s understanding about how it will be managed, and there is a high standard of communication, [it’s feasible].”

She also added “Something else that would work is focusing on the bracket of students who are close to failing or only just passing and having a policy around how the University supports them, that could make a huge difference”.

According to Lutze-Mann, the AWP is planning to engage in a “university-wide consultation with staff, students and community to consider the potential benefits and feasibility of this initiative [to make first year pass/fail]”.

If you’d like to weigh in on the University’s proposed decision, leave a response in the form below: