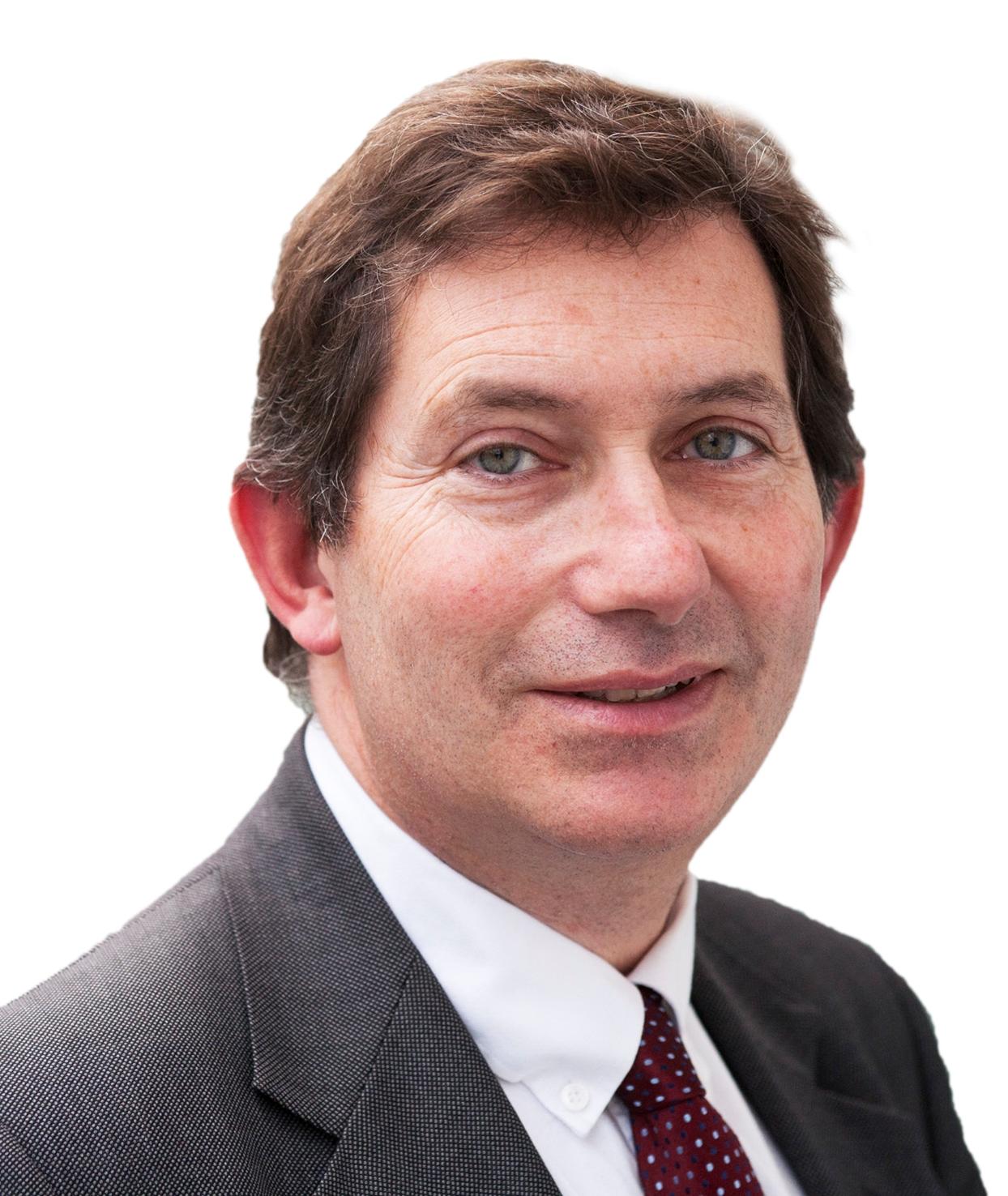 UNSW has appointed its next Vice-Chancellor, Professor Ian Jacobs from the University of Manchester.

Professor Jacobs, the current Vice President and Dean of the Faculty of Medical/Human Sciences at Manchester University, was appointed to the position on Monday afternoon by a unanimous vote of UNSW Council, after a selection process headed by UNSW Chancellor, David Gonski.

Jacobs will take over the position from current Vice-Chancellor, Professor Fred Hilmer, who has served in his position at UNSW since 2006, following a stint as the CEO of Fairfax from 1998.

In an all-staff email distributed today, the University praised Professor Jacobs as a renowned researcher in cancer and women’s health. In 2005, Jacobs established the Uganda Women’s Health Initiative, which conducts a cervical screening programme in Uganda among its other projects.

Prior to his current role at Manchester University, Professor Jacobs was the Dean of the Faculty of Biomedical Sciences at University College London from 2009 to 2011.

The appointment comes as a surprise to many who had anticipated the frontrunner for the position was current Vice-President and Deputy Vice-Chancellor (Academic) of UNSW, Professor Iain Martin. Professor Martin has taken on the role of Acting Vice-Chancellor for much of the past month while Professor Hilmer has been otherwise engaged overseas.

Professor Jacobs’ appointment comes at a time of great turbulence for university funding in Australia, with the 2014-15 Federal Budget announcing the deregulation of university fees, alongside a 20% cut in government funding for Commonwealth-supported places, and an increase in the interest rate on student loans to a maximum of 6%.

Acting Vice-Chancellor, Professor Martin, told the Sydney Morning Herald yesterday that, while he supports fee deregulation, “we [UNSW] are surprised and concerned at the extent of the reduction in the government contribution to the cost of a degree, and the significant burden that will place on students”. Professor Martin also advocated for the interest rate on student debts to continue to be pegged to inflation, and not the market interest rate proposed by the government.

When the United Kingdom tripled the maximum price of undergraduate student fees to £9,000 in 2012, Manchester University was among the first to signal its intention to increase its fees to the maximum possible amount.

It is unclear, however, what Professor Jacobs’ personal stand on fee deregulation is.

UNSW is expected to make a public announcement of Professor Jacobs’ appointment later today. His term as the next Vice-Chancellor of UNSW will begin in February 2015, following the resignation of Professor Hilmer.