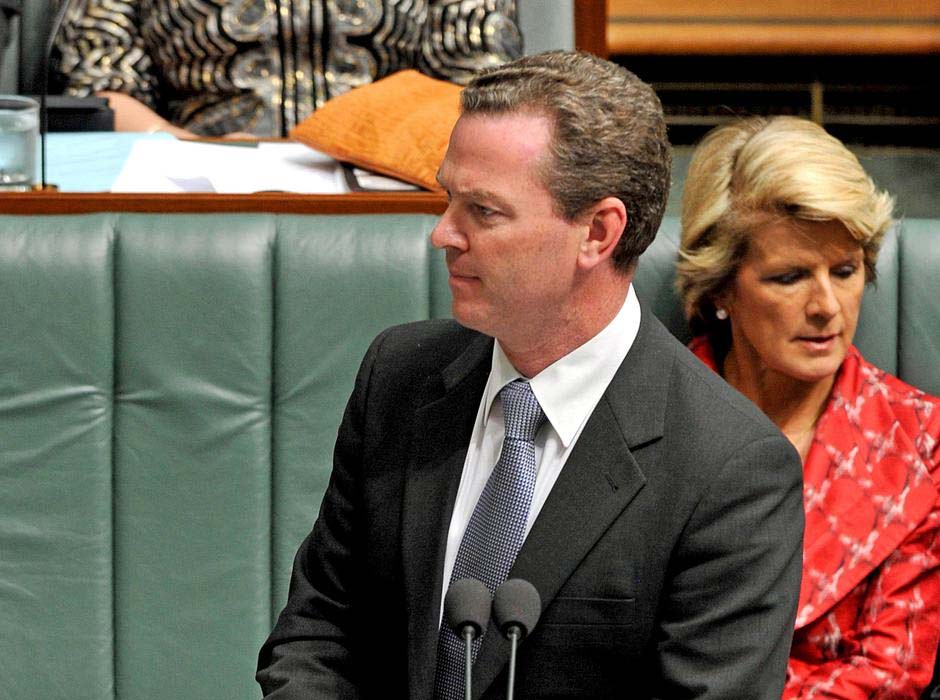 An incoming Abbott Government would consider raising student fees by up to 25%, according to reports in The Sunday Telegraph.

The opposition would considering reintroducing a cap on the number of university places to save $2.6 billion, a move the Government says reflects the Coalition’s “born to rule mentality.”

The Gillard Government removed the cap on government-subsidised places earlier this year, allowing an additional 150,000 students to enrol at universities. Christopher Pyne, the opposition education spokesperson, denied the plans, but Coalition sources confirmed fee increases and capped places were on the table, citing concerns about teaching quality due to extra students in the tertiary education system.

The report comes amidst a push by the Group of Eight (Go8), including UNSW vice-chancellor Professor Fred Hilmer, for deregulation of university fees.

Go8 universities claim ‘fee-flexibility’ will allow universities to meet funding needs at a time when Government funding is increasing at a lower than necessary amount to cover gaps.

They claim a rise in university fees will not effect the number of students enrolling, a view supported by the Grattan Institute’s “Graduate Winners” study.

The Go8 has come under public criticism from other universities, most recently the University of Western Sydney (UWS).

UWS deputy vice-chancellor Rhonda Hawkins said lobbying for deregulation could lead to governments responding by reducing their own funding and compensating by allowing universities to charge students more, and derided ‘fee-flexibility’ as a euphemism for fee hikes.

Hania Thurlow, a student leaving Norwich for Maastricht University, told The Guardian the fee increase had discouraged her from applying at a British university.

“I know you can take out loans and don’t have to repay them straight away, but its still a huge debt.”

Whilst the opposition has not formally announced its tertiary education policy, the National Union of Students (NUS) called on the Coalition to make their plans clear.

“Students have a right to know how their vote will affect their education,” said Donherra Walmsley, President of the NUS.