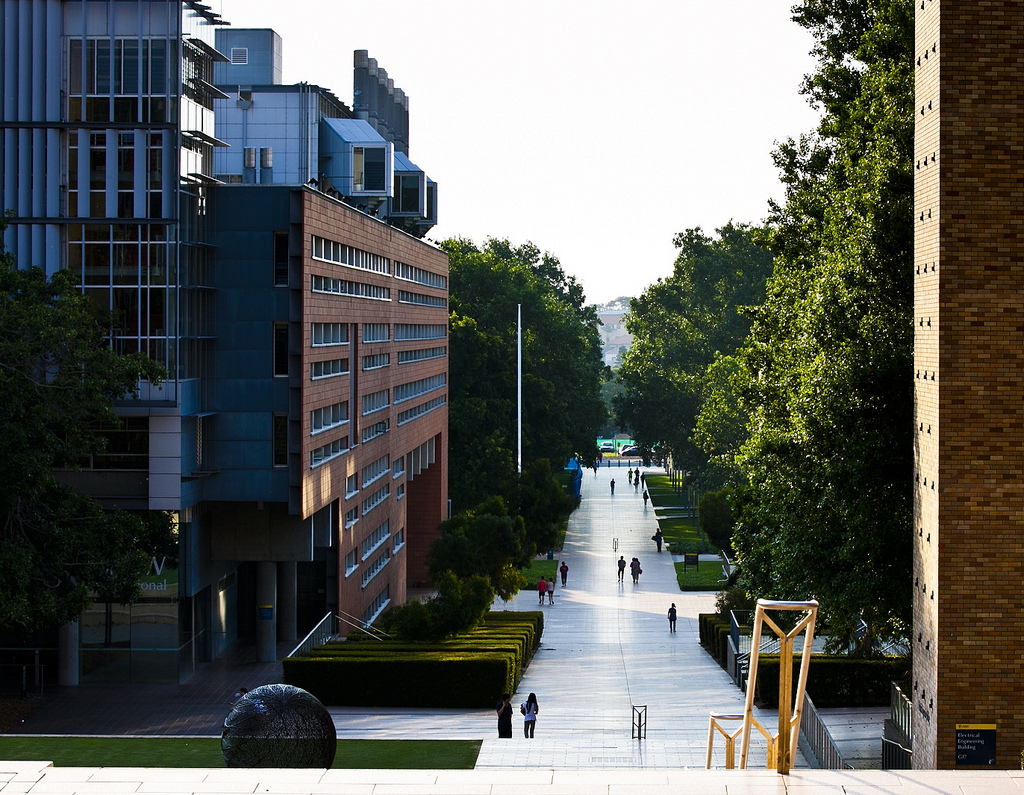 University Fails to Deliver on Graduate Outcomes for FBE Students

Tharunka investigates architecture student’s concern that the university and the Faculty of the Built Environment (FBE) are falling short in their commitment to provide an acceptable education for their students.

Many students, when asked about their degree will be likely to have some criticism of certain aspects of the teaching, or subjects, as student preferences, strengths and skills naturally differ.

However, when students have completed their studies without one or more of the graduate outcomes as promised by the university, and when skills that are essential in their professional working life are not being taught, then the university needs to ensure it will make it their highest priority to rectify these issues.

As the unfortunate trend of universities edging closer and closer to becoming business corporations continues, with UNSW paving the way with its creation of UNSW Global Pty Ltd, the degrees offered at the very least should be seen as the same as any other goods or service. As is consistent with business ventures in Australia, if a service is deemed inadequate, and the business fails to deliver on some aspects or none at all, then the entity providing the service i.e. the university needs to be held accountable. UNSW architecture student, first-year Brendan Dedal told Tharunka that although he was happy with his lecturers and how the course is taught in general, he felt the FBE making degree-specific internships and competitions more recognisable would be advantageous. “It would allow a student to get more practice and experience in their field of work and perhaps get critical and useful feedback that will help them with assignments”, he said.

Recent graduate Rebecca Cobb-Clark believes that the faculty needs to make amendments to it’s Architecture offerings, listing the fact that changes to the structure of the degree now mean that there is no allocation for industry experience. “There is a lack of communication skills that are taught, such as drafting, hand drawing, and using some essential computer programs such as 3D AutoCAD”, she said, adding that she became aware of her courses lack of practical application after experiencing how her program was taught on an exchange overseas.

Another Architecture graduate, Colin Sternberg voiced similar sentiments about the need for improvements to be made in regards to the skillset students are receiving. “They rarely teach the technical aspect of architecture. UNSW is far more design focused then they need to be. In the end architects do need drafting and construction skills” he said.

To be able to practice architecture in Australia, students are required to complete an undergraduate course in architecture for 3 years, and then their masters for two years. However, what many students aren’t aware of is if this is done through architectural computing, the student will be forced to add on another year, which can’t be completed at UNSW. In this instance, students have had to go to the University of Sydney for a year, and then come back to UNSW before they’re admitted into the master’s program.

Michael Diedricks, an Architectural Computing student told Tharunka that he had severe issues with his degree. “[In three years] you are expected to take a series of core subjects that cover architectural areas such a studios, theory and history, and technical areas like structures and construction; [as well as] a series of core computing courses… such as CAD, 3D modelling, augmented reality, visual programming and information management”.

Diedricks also said that his program was so neglected by his faculty that it doesn’t have a program head, which he believes attributed to a lack of direction amongst students. “Students don’t really know what it’s all about until 3rd year, when it’s kind of too late to stop and figure out what they’d like to do with their electives, and which specialisation they’d like to take… we don’t have much time to get very good at any of these areas” he said. “At the end of the degree we are then left with an idea of something we’d like to learn more about, but nowhere to do it, as we’ve already finished.”

The Faculty of the Built Environment were unavailable for comment at the time of printing.