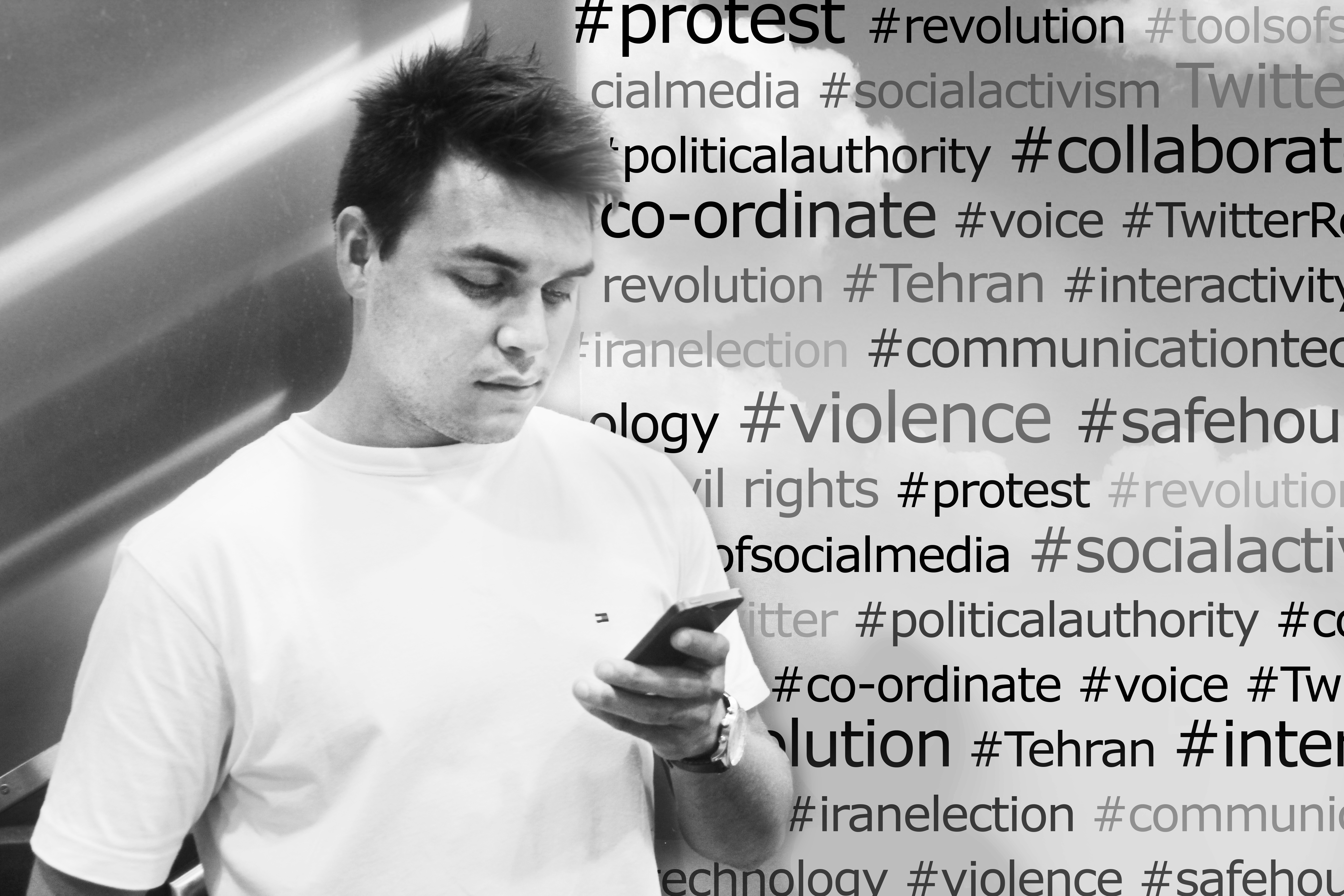 How Twitter is the answer to ending world poverty The future of international development is online. Social media is more than its reputation – constantly refreshing your Twitter feed is no longer a timewaster if you’re able to help save the world.

It is impossible to underestimate the power of a hashtag. The pound sign placed in front of important events or moments in time (#BostonMarathon, #RoyalBaby) has allowed for a global-scale, live timestamp on history. We can follow a conversation from wherever we are in the world, and can contribute and discover more information as it happens. This tiny, sideways waffle-like icon is instigating change. Viral campaigns have spread through the Twittersphere, defying geographical constraints and inventing a global consciousness on what matters most.

If more people increasingly used their privileged voice to document, share and learn alternatives to fighting poverty, there’s a greater chance of reaching development goals by 2015 and working towards saving the lives of the 1.2 billion people most in need.

We can build a safer and just world, says UN Secretary-General Ban Ki-moon. Twitter is a global conversation, strengthening ties between young people all over the world. It is a virtual place to debate policies and decision-making processes determining the future of their communities.

As the 2015 deadline for the development goals inches closer, a new framework is in the works for the next 15 years. It aims to focus on what the last set didn’t cover; inequalities – issues youths are most passionate about – from their equal access to education, employment, health and justice to gender equality and the efforts of their nations to climate change. These are all concerns we can sum up in 140 characters or less, add to the global conversation, direct to global leaders and make change possible.

The viral conversation has begun

Twitter shares not one story, but many. In a world-first, the hashtag #2030NOW supported the Mashable live stream of the Social Good Summit, an initiative on the link between new media and world poverty, held in New York City last September. This event coincided with UN Week, sponsored by the Bill and Melinda Gates Foundation, and featured some big names – Sir Richard Branson, New Zealand’s former PM Helen Clark, The Vampire Diaries’s Ian Somerhalder and boy genius Jack Andraka. This event spread to more than 120 countries through meetups and the global conversation continued to inspire after its conclusion.

This was a phenomenal step in fighting poverty, though there’s no short-term method. We have to look towards the future and ask ourselves, what will the world look like in 2030? Is it a better place to live in now with the power of innovative thinking and new media?

Phumzile Mlambo-Ngcuka, Under-Secretary-General and Executive Director of UN Women, has a dream for the future dynamic of the world.

“If I just think 2030, the best thing I’d like to hear is a seven-year-old in Mali say, ‘Mama, I hear people used to be poor in Africa,’ because this child would just never understand what poverty is. That’s the world I’m dreaming about,” she said, at the conference in NYC last year.

It is naive to suggest a social media site could end all the suffering in the world today. Many sceptics see Twitter as another reason to lose confidence and trust in non-governmental charities as more and more continue try and “win” supporters with their online antics. Bill Gates has addressed this in his organisation’s Annual Letter – he said, people often only hear about the fraud cases in international aid and immediately see it as a waste. However, the use of technologies and social media is important in fighting corruption, and by exposing organisations and governments, “more money goes where it’s supposed to”.

The power is with the citizens

New media has allowed a choice for those living in poverty; no longer are they accepting the information force-fed by governments and aid agencies. As a collective, they’re spitting it out and demanding something better for their communities.

If we take a look at the hashtag again, a recent Arabic campaign had more than 17 million tweets in the first two weeks of its inception with a hashtag roughly translating to: “the salary does not meet my needs”. Typically a private nation, Twitter users in Saudi Arabia shared their frustrations on unemployment with images and video of the poverty. By subjecting to an open, international forum, their voices were heard further than the government they hold a strong reliance on.

By opening up data, governments are held accountable to provide alternative solutions for the people of their nations. The World Bank is at the forefront of this movement. They opened up their data for global use, releasing 8,000 social and economic indicators for 200 countries over 50 years, said Sanjay Pradhan in a TED Global forum in June 2012.

Now, by exposing governments, there’s a global competition to improve. The time is now to act.

Youth are the driving force of social change

As a young person today, my knowledge of social media is an exciting tool in fighting extreme poverty. All youth should use their online influence to disseminate their ideas, challenge governments and reach out to those in need. We can work collectively and use the current (and future) technology to our advantage to help as many people as possible; to reduce their suffering and improve their quality of life.

We are the generation with the power to change the world.

It could be as simple as using Twitter to correct someone who connects poor people with the ever-emerging Africa, who uses the archaic terms First and Third World or developed and developing nations and who feels unsure about global aid. Be part of the generation to see an equal world – dispel the US vs. THEM mentality.

Next time someone tells you to stop checking Twitter, tell them you’re saving the world. Join the conversation.