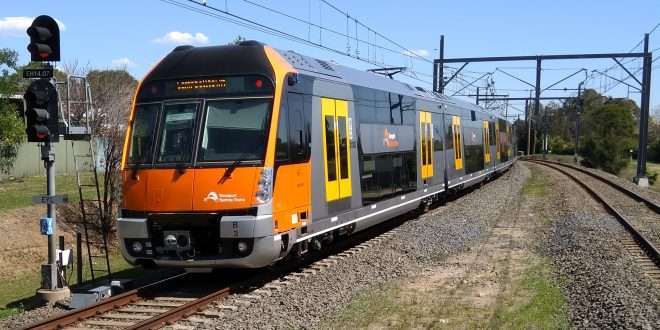 Transport NSW is warning commuters of ongoing industrial action this week affecting all Sydney train lines. The action is likely to cause delays and cancellations of services throughout the week.

Minor action began today, as large scale action kicks in tomorrow, Tuesday June 27. Train services on Tuesday will be reduced by 50% in the suburban areas as planned industrial action will limit trains to maximum speeds of 60 kilometers per hour.

Intercity lines are expected to be hit the hardest. Travellers on the Hunter, Blue Mountains, Southern Highlands and South Coast lines are advised to avoid all unnecessary travel on Tuesday, with significant impacts on Thursday and Friday this week.

Replacement busses have been arranged, however Transport NSW admitted in a statement that these buses are “limited” and will only operate in “some areas of Sydney.”

Industrial action scheduled for Thursday and Friday is also predicted to result in similar delays and cancellations, with up to 70% of services cancelled on Thursday.

The industrial action is part of an ongoing dispute over safety concerns of new Korean built trains, which the union claims need to be modified to be safe.

The actions are likely to significantly impact upon students who are required to be on campus for class this week.

A UNSW spokesperson told Tharunka: “UNSW recognises the major disruptions to public transport expected across Sydney over the coming days. We will continue to be flexible to ensure learning can continue for those unable to come to campus, (including those students who remain overseas).”

Previous QS university world rankings released: UNSW brought down by low scoring faculty to student ratio
Next I like reading. Why can’t I focus when I read anymore?