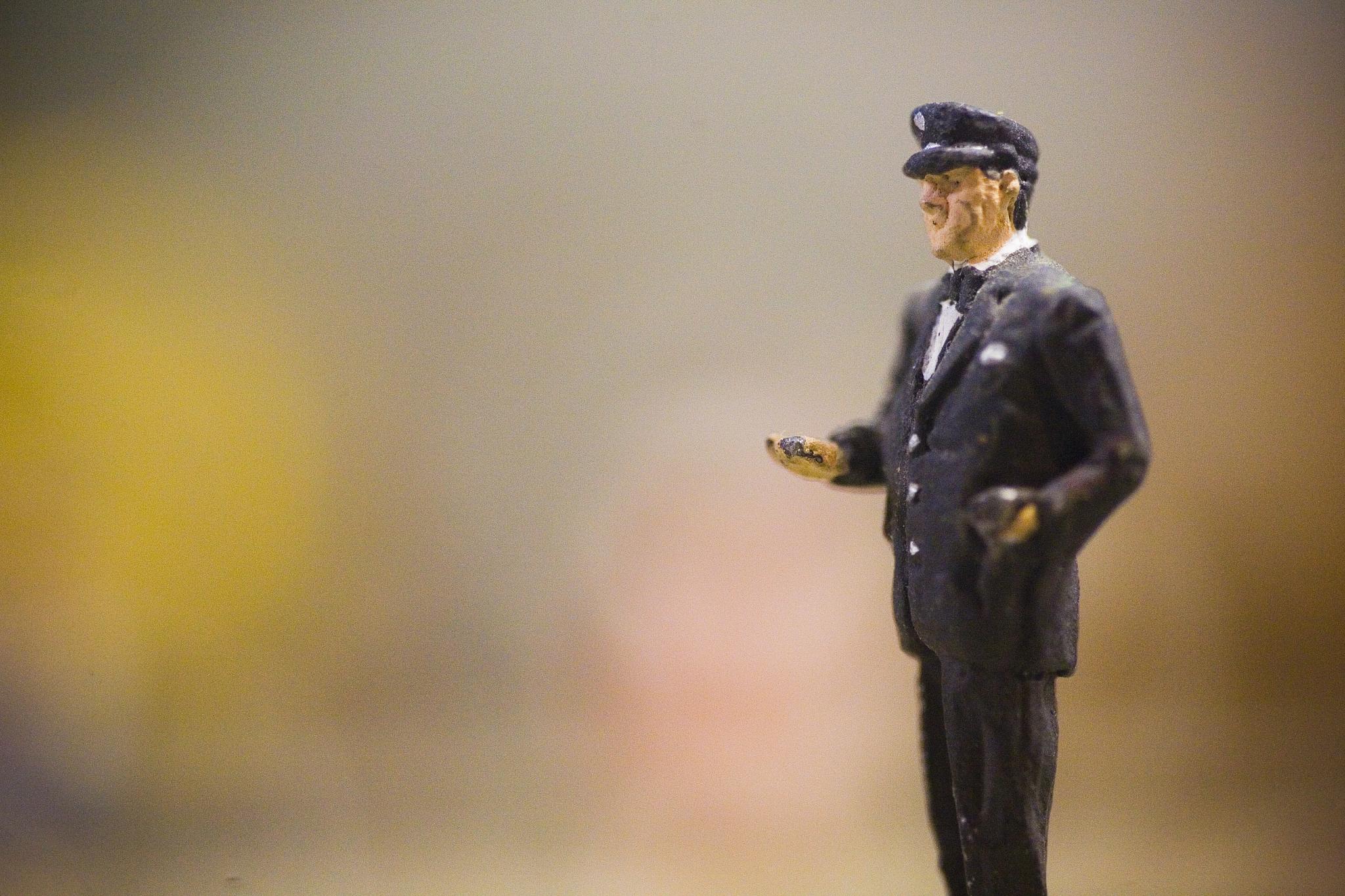 Why Theory Isn’t Everything: Complacency and the Case of the Disappearing Man

Why Theory Isn’t Everything: Complacency and the Case of the Disappearing Man

You know the type: he’s happy to discuss the weekly readings with you for your gender studies class, but as soon as you go to answer the tutor’s question, he’s the first one to speak over you. He’s a proud feminist, and any girl with slightly hairy thighs is his weakness, but his unwavering belief in political correctness does not always translate to actually seeing how pervasive his privilege is. He is a man who understands feminist theory but does not apply it in a practical sense. A man who disappears when there is no theory to fall back on.

Complacency: the essence of privilege.

Living in a house with only four other males is not always easy, but it is a perfect setting to see how ignorant men are of their inaction/s. On numerous occasions, I’ve tried my best to point out instances of privilege my housemates face, and while they responded with doe-eyed looks of confusion and denial at first, they slowly began to understand how widespread systems of inequality were. Is this a win, though, when every other time I was either spoken over or ignored? Understanding theory is easy, but it is the practical application of this theory that matters. The disappearing man thinks he understands the complexities of intersectional feminist theory, and even tries to better his knowledge through debate, but no amount of discussion can replace his inaction.

These men can discuss women’s rights on end, support consensual sex work and acknowledge the pay gap. I find all of this great and encouraging, but when I ask them to come to an upcoming women’s rights march, the man begins to fade.

It is these daily occurrences that highlight the disappearing man so well. While women feel these inequalities, men merely have to think about them. It is so easy for him to remove himself from the conversation when critiqued on his actions. Women will never have this option.

Equality is frightening for those in power when it means your privilege must be dismantled.

Complacency starts to seem so much easier than understanding others’ views of the world, especially when there are self-serving reasons to not understand. With every inaction of the disappearing man, a segment of privilege remains. Men need to recognise their current positions are based on privilege, not merit.

Apparently, society has progressed enough for men to realise that they must acknowledge their privilege, but not enough for them to actually act upon it.

Share
Previous The Manic Pixie Dream Girl and Me
Next Coming Out As Agnostic: The Story of Another Pakistani Girl