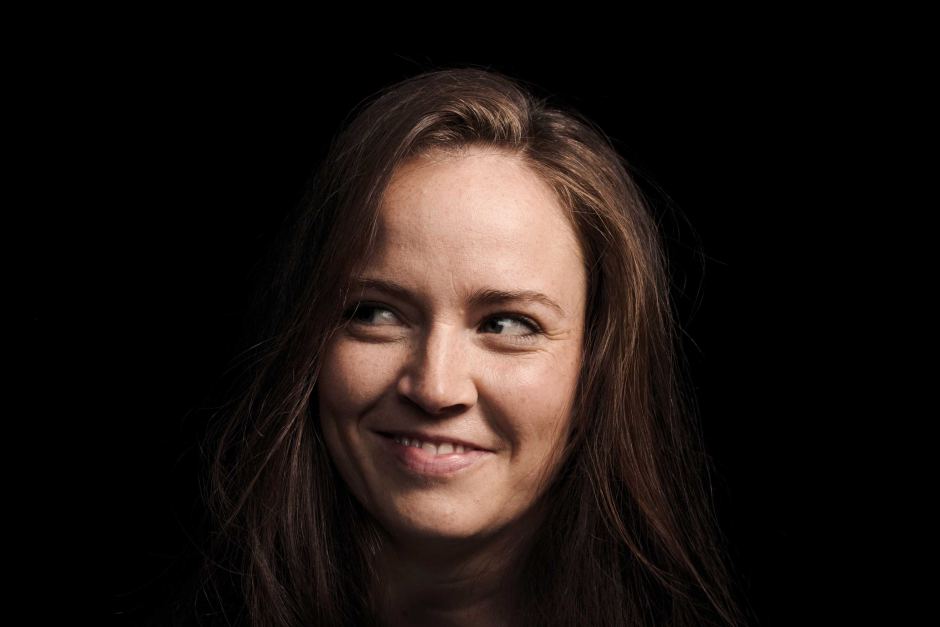 The Theatrics and Mastery of Zoe Coombs Marr

Zoe Coombs Marr, one of the masterminds behind standout performances such as Trigger Warning and Oedipus, Schmoedipus knows her stuff. Currently performing with Mish Grigor and Natalie Rose in Ich Nibber Dibber, the UNSW alumna discusses performance, inspirations and much more.

Why did you choose to pursue acting?

I didn’t, really. I, like many people, wanted to be an actor when I was younger because I wanted to perform and I didn’t know there was any other option other than being an actor. Then I moved to Sydney, went to uni at UNSW and studied performance and theatre and discovered that I didn’t really want to do acting – I wanted to be a theatre maker.

How important is political subtext within the context of your performances?

Performing onstage is, inherently, a political act. Talking about yourself and what you think about the world, by writing and performing, is a political act. The way you’re perceived by an audience is loaded. That [means] that very early on, when writing and creating work, we were becoming very much aware of the way we were received.

How do you identify with your character within Ich Nibber Dibber?

Well, it’s not really a character – it’s me. So, it’s all based on the conversations we’ve had over the last ten years. So, we’re performing ourselves when we’re much younger and then coming up to the present day. I guess I relate less to myself when I was 19 than I do to myself now. Though we relate to them because they are us.

How would you describe your performance in Ich Nibber Dibber?

It’s not a task of trying to get into ourselves [and] it’s not really acting. It’s more a relationship between the text and the relationship to the audience and the performance’s context.

How do your prior performances compare with this theatrical piece?

Everything is different; they’re completely different shows. [Though] there are bits of text that are in the script that are from recorded conversations that we were having while we were making that show. So, this is sort of the backstage chat of the other shows.

How did the opportunities presented at UNSW help push your career forward?

Well, for me it was an opportunity to learn things, you know? I met people at uni, worked with all these different people and created ongoing relationships with a lot of the lecturers that I encountered. A lot of those educational relationships became professional ones later.

Who is one of your biggest inspirations and how did they impact you?

I also remember watching stand-up comedians like Judith Lucy, Sarah Kendall and The Mighty Boosh. I remember seeing stuff like that and it was always the live stuff, the live audience and the way that they interacted that I thought it was cool.

What’s the important thing for a performer to remember throughout their career?

If you’re in university and you’re reading this, know it takes a really long time. I think it’s important to remember that it does take a long time.

Share
Previous Very Funny, Very Steamy Tempest in Studio One
Next (Student) Bank Balance Confessions: the 27-year-old Commuting from the Hunter and Living on $222.50 of Centrelink a Week