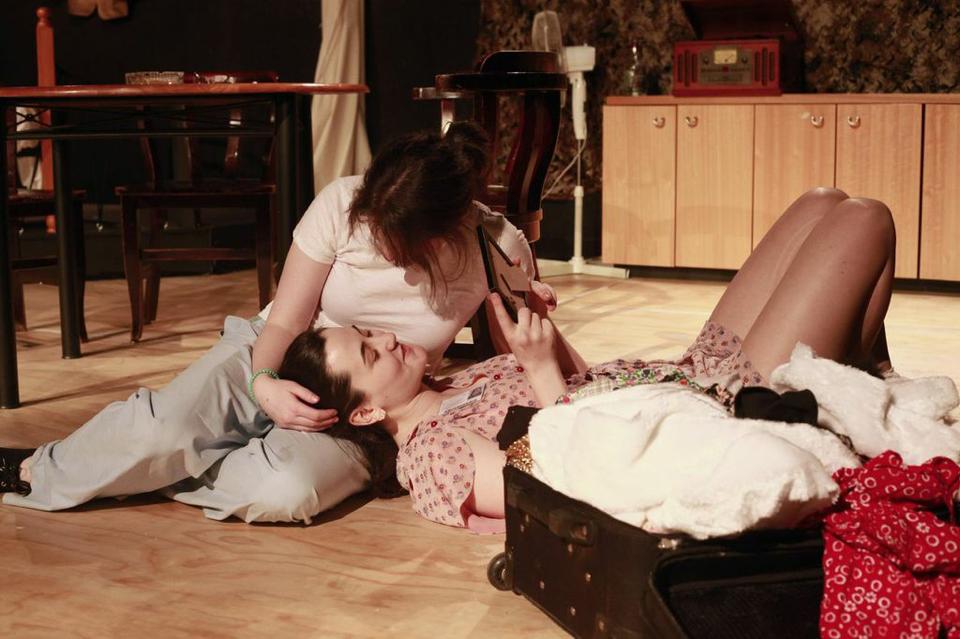 Stella and Blanch Dubois, played by

On a Thursday night, after a particularly gruelling work week, the last thing I felt like doing was sitting down to three hours of amatuer student theatre. But after a speedy meal and the ever delightful 373, that’s exactly where I found myself. The play was familiar, the venue was familiar, and I even recognised some of the faces on the stage. But nothing about this production was what I had expected to see.

This adaption of the play see’s Streetcar recontextualised to 2007 war-torn Afghanistan, a bold move by Director Chelsea Needham – but one that was executed quite well. Though I am still unsure if the pay off in the end was 100% there, the idea that something much bigger going on just offstage encourages the justification of the on-stage chaos that slowly unravaels as the play progresses. The context definitely helps Needham’s exploration  of the Tenessee Williams classic, an interpretation that paints evil as something that’s not so black and white – but extremely grey.

Hannah Dawson and Shannan Ely were particularly brilliant as Blanche and Stella, a highly convincing sister dynamic. Stanley was on point too, however I feel the humanity and dimensionality of the other characters was slightly stronger. Patrick Moore was perfectly charming when he needed to be, and definitely frightening as the stakes heightened, but it was troubling to reconcile these two persona’s at times. There were glimpses of Stanley’s primal, violence – and certainly glimpses of his humanity, struggling with the pressures of war and a brother somewhere just off in the wings constantly drawing his attention. But the final violent outburst still didn’t seem to be completely justified.

However perhaps it didn’t need to be. Maybe this was Needham’s intent. This play hints at there being almost justifications for all of the main characters motives, they all did things that made the audience uncomfortable – but the banality of much of the onstage interaction meant you instantly connected and related to each of them. Indeed – this play hints that evil is a capability all of us posses, and that it isn’t simply the wretched or insane that commit such acts, which is an important reflection of our current reality. Bad things are done by good people, every day.

Overall this performance was definitely one of the strongest I have seen come out of Nuts. With multi-dimensional characters, brilliant costumes and set dressing, committed and convincing actors, dynamic set changes, great music choice and an interesting and exciting take on a classic. So much of student theatre is made for those that are involved in student theatre, but this play had none of that introspection. It was looking out. And it was made to challenge, confront and encourage the audience to think about some of the big issues, be that domestic violence, war, feminism or gender roles.

The Nuts 2014 production of A Streetcar Named Desire eneded up being the highlight of my awful Thursday – because it was nothing like the long, drawn out student theatre wank I had expected it to be. It was brilliant. 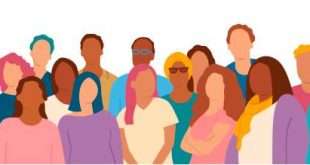 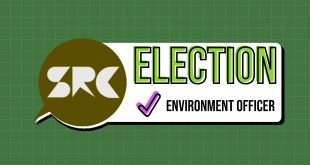