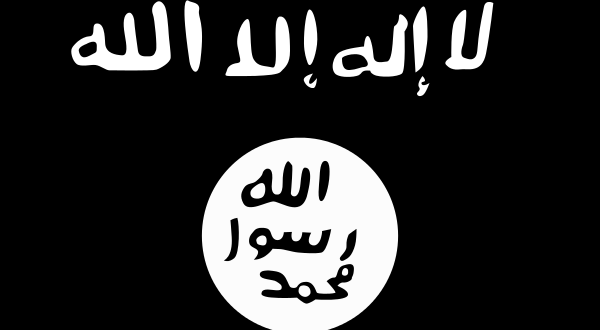 The Politicisation of Terrorism

When a lone gunman took hostages at the Lindt Café in Martin Place, he displayed a banner reminiscent of the Islamic State’s (ISIS) flag. The “Sydney siege” as it has become known was a horrific attack at the heart of our city, which sent ripples throughout the international community. I first heard about it when I was on a bus to Washington DC, and by the time I had arrived in the city everyone knew about what was happening as we watched the events unfold along with the rest of the world. Despite discovering later that there was no relationship between ISIS and the kidnapper, Australian and international governments and media continue to refer to the event as a “terrorist” action.

In contrast, when a German pilot committed suicide by flying a commercial planeload of innocent passengers into a mountainside the world awoke to numerous experts regarding mental illness. The act retained the hallmarks of a terror attack it sent shockwaves crashing through international psyches at the sheer randomness, the unpredictability and the amount of death it produced. Indeed, in the aftermath of the 9/11 attacks, the murder of countless scores of innocents by planes should evoke particularly strong bile reflexes and lead conservatives to scream “terrorist”. But it did not. This incident was chalked up to mental illness and society continued to function calmly.

Similarly, as the United States continued to reel from the brutal aftermath of the Fergusson Mississippi shooting and riots, a police officer caught on footage shooting an unarmed, fleeing, black suspect was classified as hate crime. That it was racially motivated is difficult and pointless to dispute. It clearly fitted the national and international narrative surrounding race relationships, particularly with police, yet the targeted attack on innocents has been long considered an act of terror but the word was never once suggested.

The parallels between these situations was brought to my attention by a questioner on Q&A a few weeks ago, where the panel was asked to consider whether terrorism was a uniquely racist construct applied to Muslims in our community. Importantly, the panel did not entirely agree, examples such as the IRA were raised to acknowledge that while terrorism may be flexible it is unlikely to be a specific attack on Islam, they appear to simply be the most recent targets of such language.

At this point I recognise that the three situations may have similar impacts but were vastly different in their context, motivations and content but the point raised by the questioner was broader than whether these specific instances should be viewed as terror attacks.

Simply put, terrorism involves the use or threat of force against a way of life or existence. Such a definition is simplistic but also generic. As the questioner implied it could be applied to any of the three aforementioned incidents and a number of others. The use of terrorism to describe certain events and not others is neither bad nor good, but it should be understood as much as a political tool as an accurate or “scientific” term.

Understanding this is important for two reasons. The first is that understanding that when the government labels something terrorism or, conversely, refuses to do so it involves a political motivation to emphasise the impact or lessen the public’s focus on that event. Linked to that is the second, that – as Rosie Batty recently argued – the politicisation of issues as “terrorism” heightens their focus and thereby allows for greater resources to be used to treat these problems. She presented this argument in relation to domestic violence, noting, somewhat cynically, that if domestic violence were labelled as being an act of terror, more resources and funding would be given to combating it.

However, the more persuasive argument to be advanced at this point is simply that as a discerning public we should be aware of the strategies used by governments to encourage us to care more deeply about particular issues. Further, we should actively resist and refuse to allow governments to demonise certain groups or issues simply for political gain. We must be demand more analysis, more debate and more consideration of the merits or strength of particular policies rather than allowing them to infringe fundamental liberties simply for the catch-all “anti-terror” mechanisms.

Share
Previous Agony Ibis Reloaded
Next Give Me Back My Labels