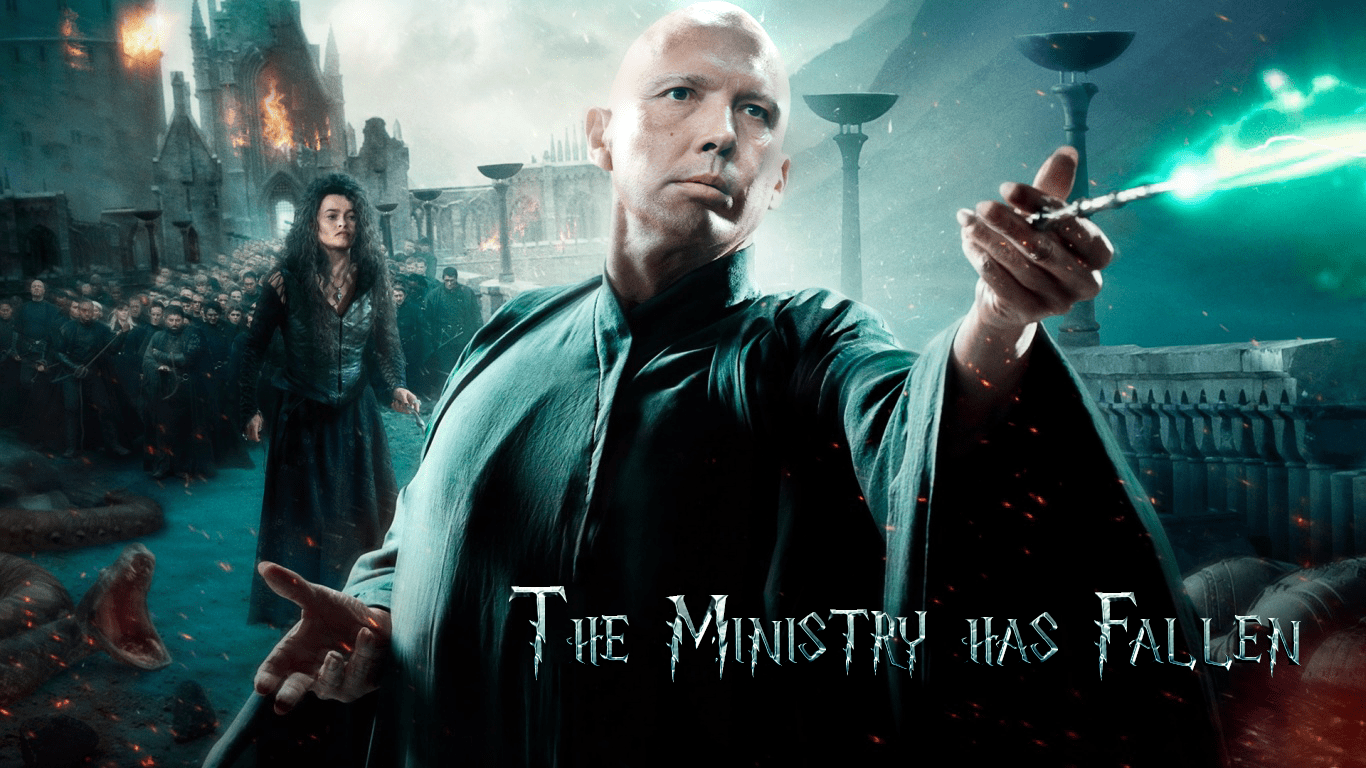 The Ministry has Fallen

The ministry has fallen. ScoMo is dead. They are coming.

The Dark Lord Dutton has announced that he has taken over the Ministry of Magic Home Affairs. No longer will the impurity of muggles and refugees be allowed to mix and breed with the mainland gentry.

Dutton’s tumultuous rise to power is almost complete. The ABC is in ruins, the dark mark of a serpent emerging from a potato lies above its Ultimo headquarters. The scores of illegal maritime arrivals have been sent to Azkaban Nauru to await the desolation of their souls. Turnbull has been named as the de facto Headmaster of Hogwarts the Federal Executive.

Dark times are ahead.

Share
Previous Justice for Elijah
Next A Constitution in Crisis