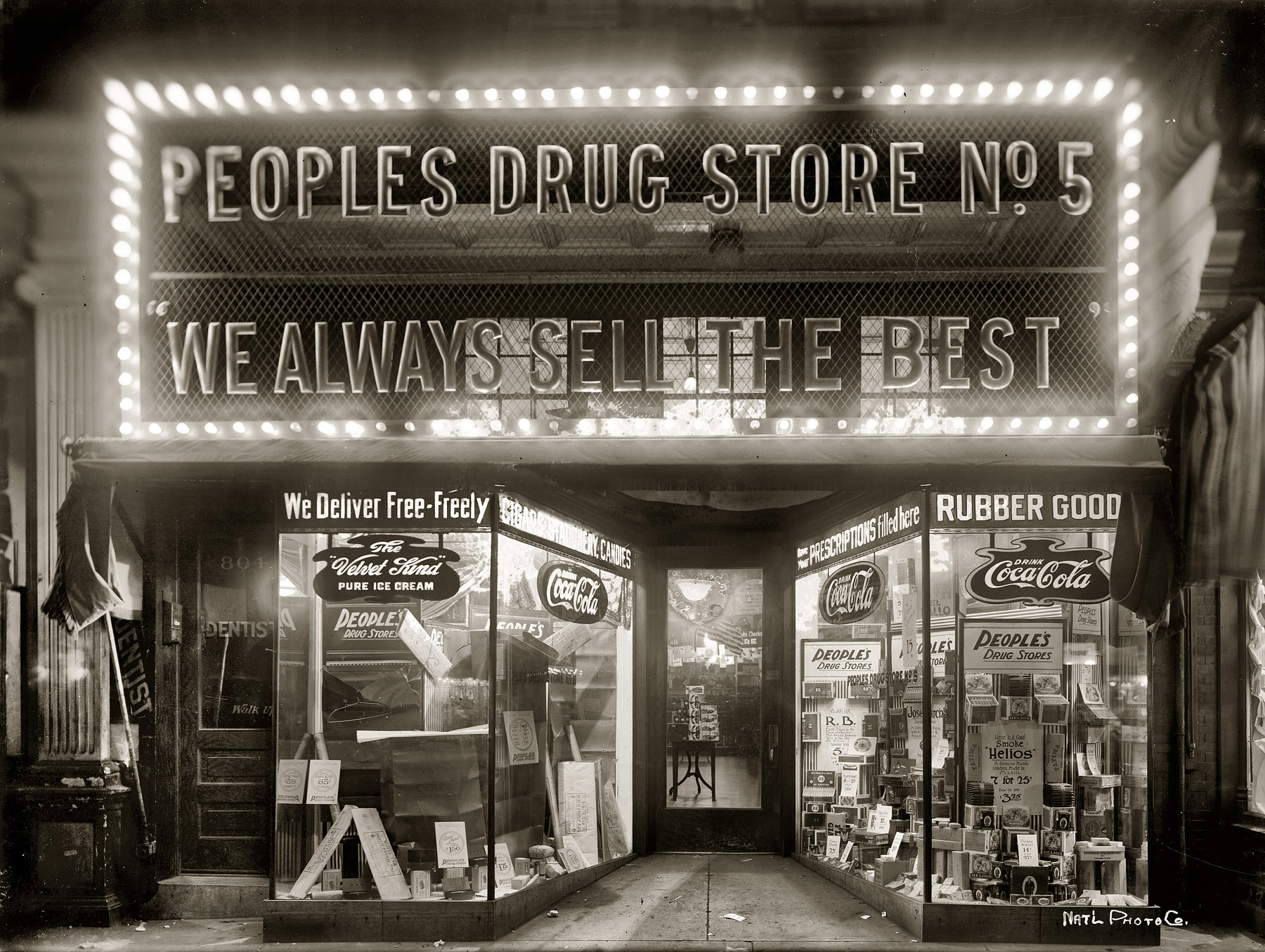 In Australia drugs are so prohibited that if you even see a drug you will probably feel like you have done something illegal.

There are a couple of pretty reasonable exemptions – you can legally possess a syringe, for example, or possess a prohibited drug with a prescription (did you know they prescribe meth sometimes? weird) – but basically the powers that be really really don’t want you to do drugs.

This makes sense, right? In almost any given set of circumstances, taking an intoxicating drug is not the rational, responsible choice. Intentionally diminishing your capacity for a few hours generally would not be the best choice a person could make.

We’ve all been educated as to the downsides of drug use, so sure, you could use your time or money or attention more productively, but the problem with irresponsible decisions is that they can be a lot of fun.

Now, drugs aren’t especially accessible (you can’t exactly pick up some bud down at the servo) or convenient (how are you supposed to reach a dealer if they’re tripping balls themselves?), or cheap (ice, one of the dearer varieties, costs some $600 – $800 per gram), or high quality (everyone has a mate who bought some “ecstacy” that was actually Panadol). These are not reasons people use drugs. These might be factors, but at the core someone who ingests a drug is looking to have some
kind of experience, and hopefully a good one.

The line between a good time and a disaster can be pretty thin, but whether we’re allowed to or not, people – regular, everyday people – walk that line all the time. Most people use drugs voluntarily rather than compulsively. It doesn’t get in the way of their lives, jobs, health, or other people. But in a prohibitive system these people are turned into criminals for ingesting a substance and doing so in a way that usually only affects them.

The addictive nature of drugs complicates the issue, and voluntary users can become compulsive users. I don’t think it’s unfair to say that this is a known risk of repeated drug use, or use of particularly addictive drugs such as heroin, but we don’t consistently ban things just for being addictive: see also caffeine, nicotine, and alcohol. Or video games or sex.

You know yourself. You know if you are the kind of person who can take a drug just once, or whether you are an addict waiting to happen. You are best placed to make decisions about yourself, and when it comes down to it, you do make a decision about which drugs you take. Caffeine, nicotine, and alcohol are legally available. Most young people in Australia would be less than three degrees of separation away from marijuana or ecstasy.

Whether you take something every weekend or have never used an illegal drug, the fact these drugs are real and accessible mean that somewhere along the line you made a decision to partake or not.

Many might disagree with that, but even though Australia has made a choice to follow the war on drugs down the path of prohibition, stories and statistics are constantly proffered to demonstrate more and more people making that choice.

All the laws we have in place haven’t actually stopped greater Sydney from snorting lines all weekend or smoking joints off the balcony. Notably, society has also not imploded.

This is because prohibition is a solution that is much worse than the problem. I think we can all agree it would be best if no one  took drugs, but the real problem is that people want to take drugs – and this is not going to change in the next millennium any more than it did in the last.

Blanket bans on substances for which there is a demand puts users at an unreasonable risk. Transport and production restrictions drive up the price and reduce the quality, increasing the range of problems an addict faces to include not just their health, ability to meet everyday commitments like employment and self-care, but also the financial difficulty of sustaining a habit. Quality control is unheard of. One has to deal with criminal elements in order to make a transaction, which is much more dangerous than going to the 7/11.

But more importantly, when someone does find themselves in the depths of an addiction and they know they can’t get themselves out without help, the threat of legal ramifications weighs so heavily on the mind many overdoses go unreported or treatment unsought.

Unfortunately that weight is not usually enough to encourage them to stop using. That comes from inside. It can’t be legislated into existence.

Surely the resources directed to prosecuting, processing, incarcerating, and publicly defending drug users could, at the very least, be spent hunting down the violent and fraudulent, rather than the rave kid or the stoner.

The interests of drug addicts are not best served by turning them into criminals and throwing into an incarcerated society full of more experienced criminals, into which some junkie must somehow learn to fit.

Australia’s best interests are not being served by creating a space for a black market, so criminal enterprises like bikie gangs (widely held to control the ecstacy trade in Australia) can fund their other activities.

Do we not, moreover, have an ethical obligation to the citizens of countries who produce the drugs we take and pay the price in cartel violence?

To some extent we even recognise the futility of a prohibitive strategy. Police around the country are encouraged to use their discretion to issue warnings or cautions for small quantities of cannabis possession.

Unfortunately this is not politically popular. Australians love a good ban, and love being “tough on crime”.

So let us not be blinkered as to our own importance. Countries with actual drug problems including “cartels” and “mass murder” are considering all manner of strategies that buck UN conventions on narcotics in the US-led war on drugs.

California came somewhat close to legalizing marijuana for recreational use shortly after the GFC, and several US states had already decriminalized medicinal marijuana, while the Netherlands are looking to reintroduce an element of restriction over marijuana sale and consumption in a bid to cut down on drug tourism.

On the other end of the spectrum, Portugal changed the legal status of possession of all drugs from a criminal offence to an administrative offense in 2001, and by 2011 had halved rates of problem drug usage and significantly reduced new cases of HIV – not by ignoring it, but by treating it as a health issue, and targeting users with therapeutic treatment. Uruguay is seriously considering creating a state monopoly of legal marijuana. Colombia, Guatemala, and Mexico have all proposed alternatives
to prohibition at regional forums.

If the world is moving on, even at its glacial pace, why can’t we?

It is about time to stop pretending drugs and drug users are evil. It is time to protect Australians by decriminalising drugs, whether or not we approve of the decision to use. One day even Australia might find it’s time to legalize and regulate drugs – use, production, the whole shebang – and maybe even tax them.

If someone I loved was addicted to something, I would prefer the State to try to help them, not punish them. Wouldn’t you?

And, a memo to those who use drugs: know your legal rights, and make the po po get a warrant if they want to search you without reasonable suspicion.