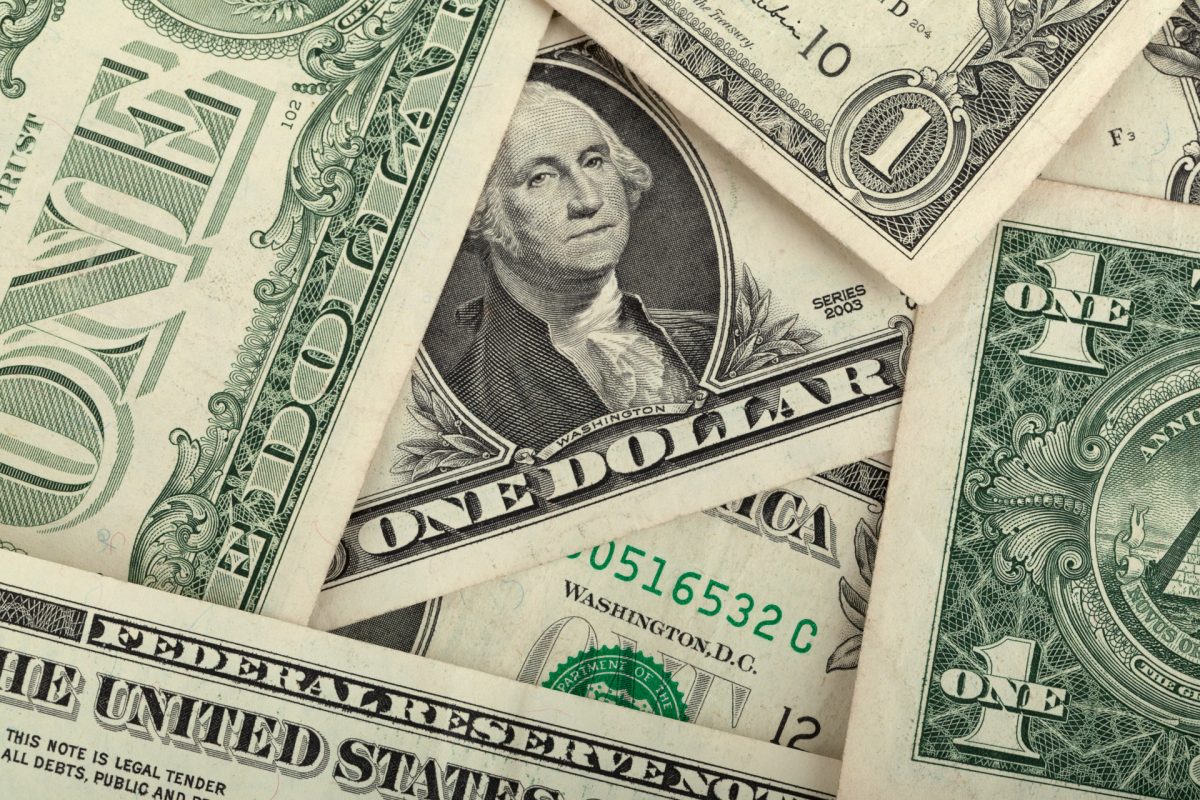 Can unconditional welfare payments finally provide the solution to working poverty in Australia?

Universal basic income (UBI) has been heralded as the future of welfare and a way to finally bring equality to societies with more than enough money to go around. Anyone who has shared the pleasure of dealing with the monster that is Centrelink will agree that the social welfare structure in Australia is overly bureaucratic and convoluted, imposing significant psychological costs on those who have to engage with the system.

Recent rhetoric dividing “lifters and leaners” in Australia has incorrectly defined the issue of working poverty. Many people on benefits are also holding down jobs to make ends meet. Coupled with rapidly declining welfare payments for every extra dollar they earn, this structure is entrenched, as low-income workers are discouraged from working more by the very make-up of the social welfare system.

This is particularly relevant to younger workers, who will face increased effects of automation, increased casualisation and underemployment and the unprecedented rise of the “gig economy”. Traditional welfare systems are ill equipped to deal with such monumental changes in how the working poor engage with the workforce.

This is where UBI has the opportunity to make a difference – an unconditional, flat payment that is enough to meet an adequate standard of living in a society where full-time, ongoing employment may no longer be the norm. UBI would allow people to pursue whatever they want to do in life, be it artistic endeavour or the next great invention, without the ongoing burden of financial stress. It would also be unaffected by changes in income, so people could pursue paid or unpaid work without facing changes to their welfare payments.

The likes of Mark Zuckerberg, Bill Gates and Elon Musk have fiercely supported UBI as a way to manage the economy of the future. While automation ultimately makes life easier for all, the current social welfare framework isn’t designed to respond to the new challenges that a vastly different economy will throw at it.

The goal of early economists was to work out how humans could increase their leisure and decrease their misery. These scholars envisaged a world where we might only need to work to stop getting bored and maintain social circles. However, we’ve created a society where working hard is admirable and the working poor must resign themselves to the status quo lest they be labelled a “leaner”.

However, despite trials around the world pointing to some positive effects, UBI seems unlikely to gain significant credibility in Australian corridors of power. A fully utopian UBI, with all other social services removed (free education, Medicare, the HECS-HELP system), would raise serious alarm bells. Additionally, a non-discriminating UBI would not address the intricacies of localised or even individual poverty, such as the needs of rural Australians and those affected by disability or chronic illness.

But the introduction of a UBI in Australia, while maintaining current social services, would pose a massive fiscal task for our government, especially when the words “debt and deficit” would all but shut down the discussion. UNSW’s own Associate Professor Gigi Foster is at the forefront of the debate in Australia and has suggested that a UBI system that provided $20,000 to every Australian adult would cost nearly twice the amount of our current social welfare bill, amounting to a total of around 20% of the current GDP. Selling this policy at an election would no doubt be disastrous, the prospects of increased tax rates across the board turning voters away in droves.

It’s hard to see how a fully-fledged UBI could gain traction in the policy space of welfare in Australia. However, I would argue that there is significant scope to undertake local trials to analyse the possibility of a UBI-lite in Australia. For young people, who have their whole potential in front of them, and who can reap the returns of good health and education, such a policy move could somewhat future-proof Australian economic prosperity in a global economy that seems increasingly precarious and uncertain.