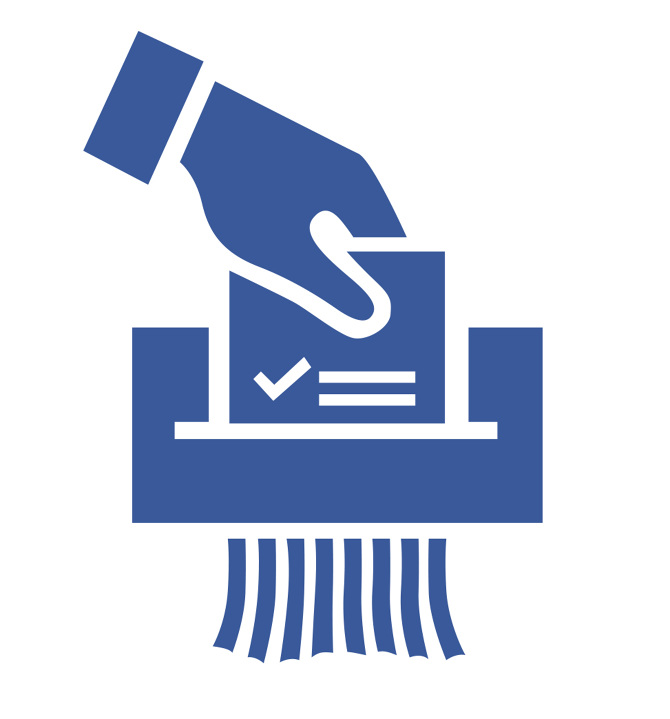 The Case For Tharunka Elections

For the past two years, the Tharunka editorial team has been appointed by a panel including the outgoing Managing Editor, the Chair of Arc Board, the SRC President and the Director of Student Services. This panel firstly appoints the Managing Editor, and then the newly-appointed Managing Editor chooses their own sub-editors and designer.

Previously, the editorial team was elected and would run on a ticket in conjunction with the SRC tickets running that year. However, this meant that editorial teams were often stacked with political hacks and were biased in their coverage. The tipping point came when a 2015 editor went through Tharunka’s archives and deleted articles that were unfavourable to his Labor Right faction. Hence, it arguably made a lot of sense at the time for Arc to take tighter control of Tharunka’s editorial team and to appoint its editors, in order to ensure quality and minimise political hackery.

The time has come, however, for this appointment model to end. Editorial teams must be elected by the UNSW student population once more, and must be elected separately from SRC tickets (in order to ensure that they are as unbiased as possible and able to actually report on SRC elections).

Tharunka’s editors are paid by the student service fees that go to Arc, and are supposed to represent student voices. It should therefore be students who select the editors. Even if it is somewhat democratically legitimate that the elected SRC President and Chair of Arc Board choose the managing editor, it is more democratically legitimate that students choose the editors directly themselves. Moreover, an SRC President may have been elected by students to represent policies that aren’t relevant to media practices. More worryingly, given that Tharunka has been disallowed from proper reporting on the election of these SRC and Arc Board over the past two years, the democratic legitimacy of those positions are potentially shaky anyway.

Arc and SRC have an incentive to appoint editors who are talented and good writers, but who are not necessarily troublemakers, because that could an editor jeopardising their job. Arc, like any other organisation, has reason to stifle criticism. However, given that Arc has become more and more corporate (reflected by the fact it no longer has “union” in its name), it has less reason to encourage democracy. We also see this in the current Tharunka Charter, which does not permit effective reporting on either Arc Board or SRC elections.

It is of the utmost importance that editors in a team respect each other and know each other well, preferably as soon as possible. This means they are willing to work closely with each other throughout the year and are then able to derive energy and motivation from each other. If the ticket gets to choose its members, there is a good chance that a baseline level of respect and common values already exist. In addition, the baptism of fire that is an election campaign means that editors truly get to know each other in a pressurised environment.

Ensures that editorial vision is articulated clearly, in a transparent manner

An election campaign necessitates that a ticket clearly articulates the values that it stands for. Vision is important because it means that a team works out what it wants to achieve in a year, and will then create steps to work towards that. It means that a team has the fights about what it wants to publish and what content it will prioritise as early as possible. This big picture brainstorming might otherwise never occur once semester and all its corresponding busyness begins.

There are definitely some genuine criticisms of this election model, however, and I fully acknowledge that. Here’s how I deal with them:

I admit, if you know more people on campus and have been involved at UNSW, you are more likely to get elected. However, this is not necessarily harmful: it means that you care about UNSW and are passionate about ensuring that it’s a good place to go to uni. Tickets would be able to compensate for this perhaps by having a balance of unnaturally popular people on their ticket as well as very experienced people.

“Yeah sure, but this means that people who live far away from uni or are otherwise disadvantaged are less likely to get elected because they can’t be as involved in campus life”

This definitely sucks, however it is a product of inequality in society and is not something that can be meaningfully fixed by either model. Unfortunately, these extra-curricular activities are the type of things that a selection panel and Managing Editor also looks at when deciding who will be the editors. If anything, having a person on a ticket who used to live rurally might work in that ticket’s favour, because it allows them to claim that they are more diverse. This mechanism doesn’t occur when a selection panel’s reasoning is not transparent.

I think that this is a really pessimistic view of the voting tendencies of the student population. If a ticket has a wealth of students who have contributed to Tharunka consistently in the past or are otherwise super talented writers, this is something that they can campaign on and will work in their favour. UNSW students are a generally pretty sceptical bunch when it comes to student politics, in my opinion, and I reckon this means that they’d be more likely to elect editors who campaign on a platform of objectivity and experience.

Sure they can be annoying, but that’s the price of democracy. Also, I just generally take issue with a bizarre pride that many UNSW students have in our campus’s indifference to stupol, especially in contrast to campuses like the University of Sydney. What is there to be proud of about this? It just means that student politicians get voted in without much fanfare, get to be in charge of lots of money and stack their CV, whilst not being held to account. It just means that students feel less connected to the overall culture of UNSW. It just means that people care less. That’s lame.