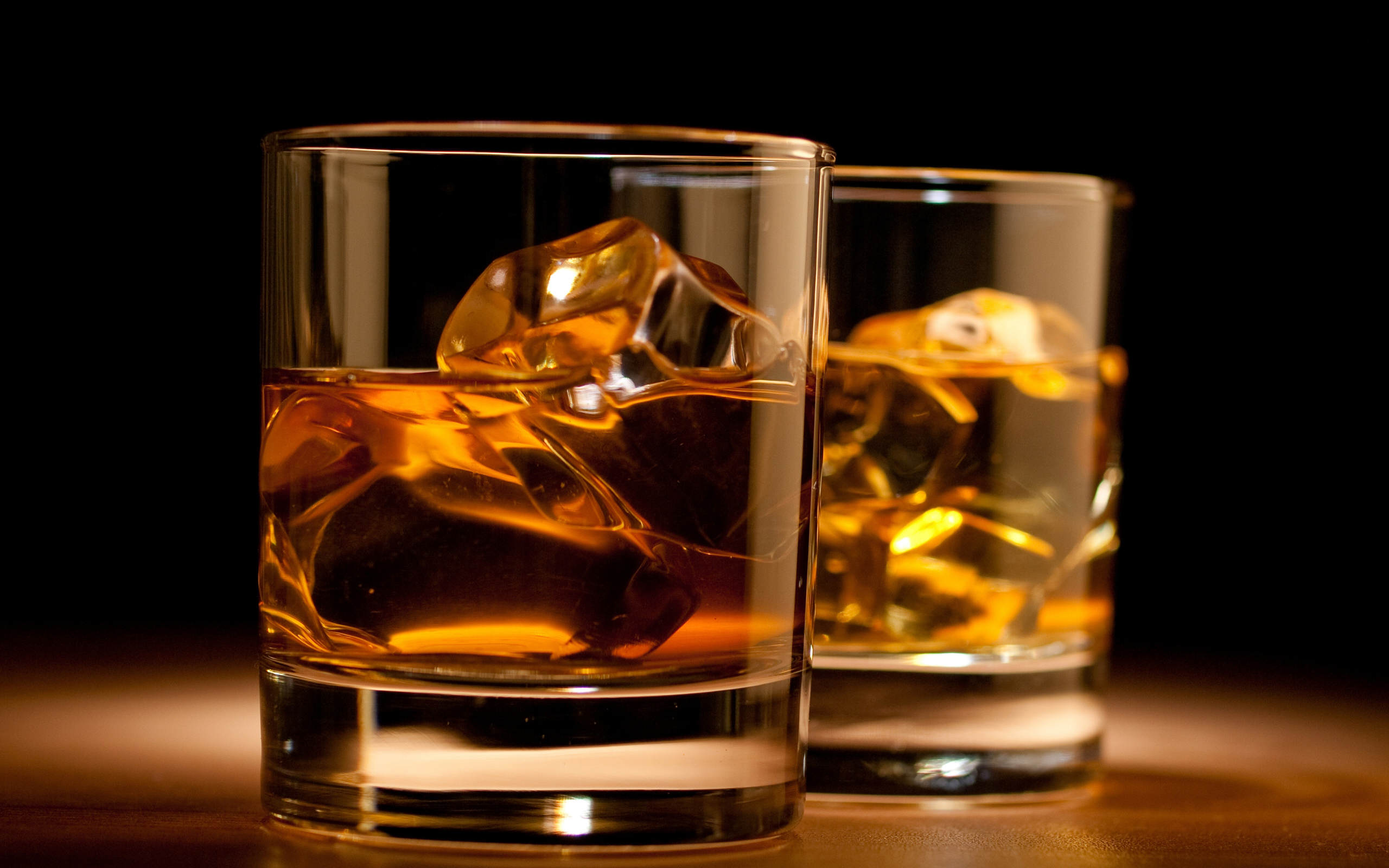 The Aesthetic of Isolation

Recently, I was thinking about why I enjoy drinking alcohol. I’m convinced, and perhaps by the end of this essay, you will be too, that there’s an extra layer to our enjoyment of drinking that isn’t often touched upon. Of course, all of the usual reasons still apply: I’m a little less hopeless with flirting when I’m buzzing, I can dance a little better, and sometimes, (worryingly) alcohol can take the edge off a tough week or something that’s sitting uncomfortably in the mind. Yet I think there’s a deeper layer, one which deserves extra attention and (an attempt at) clarification.

To properly explain this extra subtlety, I want to draw on one of my favourite rom-coms, Richard Linklater’s Before Sunrise. It tells the story of a young American man, Jesse, (Ethan Hawke) and a young French woman, Céline, (Julie Delpy) exploring Vienna together over the course of a day and an evening, while Ethan Hawke’s character awaits a flight home to the United States. The characters only meet earlier that same day on a train into Vienna, and Jesse convinces Céline to disembark prematurely and explore the city with him. The film is highly minimalistic, almost entirely absent of a plot, and relies on the growing familiarity and attraction between the two characters.

The most important part of the film, for me, is the sense that these characters are “marooned” in Vienna for a night. Since Jesse awaits his flight the following morning, and has no money for a hotel room, Jesse and Céline are forced to wander through the city, with only the next morning’s flight serving as a punctuation of time. This gives the film an incredible lightness, and gives their evening, as Céline remarks, an “otherworldly” feeling; it is as if the characters exist in a suspension of time itself.

The audience partakes in this experience, too. Visually, the film avoids almost all establishing or long shots, placing us within Jesse and Céline’s world, which also helps to emphasise the immediacy of their experience and the removal of the rest of the world. Linklater also places particular emphasis on the tactile, with shots focusing often on the hands and feet, again as if to ground the audience, and the characters, in the world immediately around them. This immediacy, I think, is what contributes to the romantic tone of the film. We, like the characters, experience the city and their romance more intensely, since it occupies our entire attention.

How can we best clarify this immediacy of experience philosophically?

The philosophy I’d like to draw upon is aestheticism, outlined in Flaubert’s Madame Bovary. Here I must confess that I am yet to read Madame Bovary, but have read an analysis of aestheticism by Mark Grief in his book Against Everything, which I found to be a great explanation of Linklater’s efforts in the film. For Grief, aestheticism is a method of living, whereby one trains oneself to see everything, all objects in the world, as works of art in their own right, and to respond to them with the same zealousness that one would respond to traditional art.

In this way, “art becomes a training for life, to let you learn how to perceive what you will ultimately experience unaided. Let anyone’s ordinary face fascinate you as if it were a bust of Caesar; let the lights of a city draw your eyes like Egyptian gold”. Aestheticism is an ongoing process, but it promises a wealth of potential experience; in aestheticism, any failure of experience, any exhaustion or boredom, can be solved by the aphorism “look closer”.

Aestheticism goes further. Aestheticism does not just limit itself to the passive experience of the real world, but encourages active emotional engagement with the artistic forms we encounter. In Flaubert’s aestheticism, art is not independent artifacts, but experience, an emotional investment as dependent upon the audience as it is upon the artist. And, given that aestheticism encourages this attitude be applied to all objects in the world as well as to art, we must see all things around us as potential emotional experiences. Grief explains this well when he says, “You experience a work of art. You go into it. Not just a calm onlooker, you imagine the figures in the painting, and relish the colors and forms, the style becoming as much an object of experience as the content”. Grief argues we should never shy away from seeking this kind of experience in art or in the real world, as, to Flaubert, this is the only real way to engage with the world artistically.

We can take this as a good explanation of what the audience, and what the characters, are experiencing in Before Sunrise, yet with one crucial difference. Unlike Flaubert’s voluntary aestheticism, which is as much a product of one’s attitude and temperament as it is one’s circumstances, the aestheticism of Before Sunrise is imposed upon the characters. The suspension of the characters, in their void of responsibility and time, allows them to engage with their surroundings, and each other, in a more direct and emotional way than expected. This is, I think, what provides a possible antidote to their youthful pessimism.

At multiple points in the film, we see their dialogue dealing with the “transitory nature” of human figures, or “all those unknown people lost in the world”. In this, we can see the confusion and disorientation of the transition from youth to adulthood, something many of us can identify with. Yet, in a wonderful way, Linklater puts a spin on these very ideas – when the characters choose to lose themselves for an evening in Vienna, and thereby become more directly engaged with their sensory experiences, they call to mind Tolkien’s idea that “not all those who wander are lost”. In choosing to be lost, they find a liberating wealth of experiences, which I would argue approaches real meaning, as expressed by Céline toward the end of the film when she says to Jesse that he could have “no idea how important this night is to my life right now”.

Now we return to my original question. What is the extra subtlety to my enjoyment of alcohol? It is, I think, like getting lost in Vienna, a way of forcing aestheticism upon oneself. But this doesn’t relate to the properties of alcohol itself, but to the ritual: when I decide to go out and drink, it’s not only that I choose not to be productive that night, but I remove myself from even the possibility of productivity. And it is only when the possibility of productivity is removed, when there is not even the opportunity to work, when one’s responsibilities can be completely removed from the mind, that one can engage the most completely with an experience. I call this the aesthetic of isolation; the aesthetic experience triggered by a suspension of one’s contact with reality.

In all cases, the experience has to be a transitory one. In the film, when the characters wake up the following morning, Jesse exclaims that they’re “back in real time”. Yet this transitory experience is absolutely valuable. Thus we come to my prescription; in order to access this kind of experience, set aside time where you intend on completely removing yourself from your responsibilities. Don’t just avoid using the smartphone, leave it at home completely. Go out and drink and sacrifice an entire evening. Wander through the streets with nothing to restrict you. This, I think, is the only way to access this liberating aesthetic.

Previous A (Cultural) Tug Of War
Next Is Selfie-Shaming Dangerous?