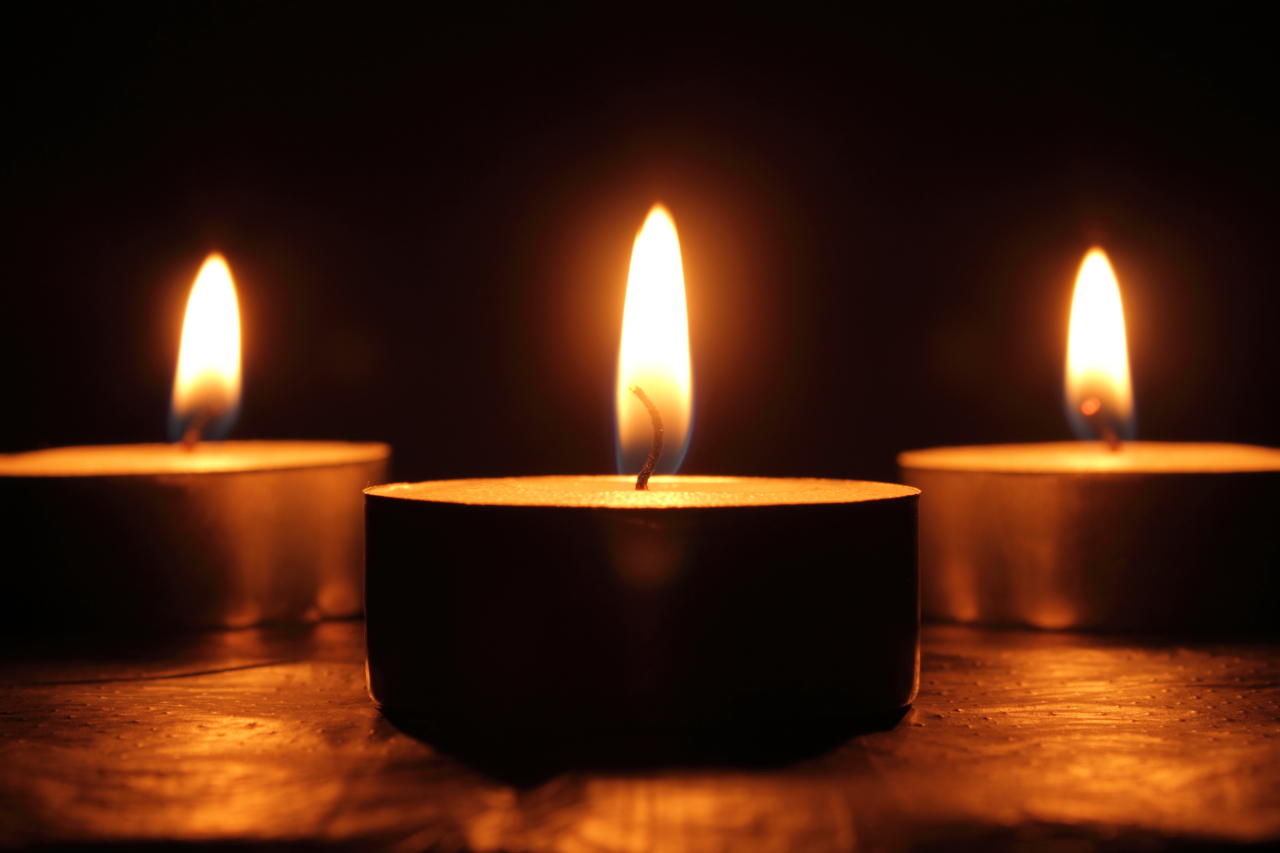 Imagine you are in a park, sitting on a bench, overlooking a pond. It’s a clear day, and a single white swan lands in the pond and floats on the surface. You’ve never seen a swan before. A second white swan joins it, and then a third. Soon, ten white swans float upon the water. Having never seen a swan, you soon assume that all swans must be white. Shortly afterward, a black swan appears.

This scenario is a disguised thought experiment, which outlines an idea, originating with David Hume, called “the problem of induction”. Keep this experiment in mind, for it forms the crux of this entire essay and we will return to it shortly.

If Indiewire is to be believed, some of the best horror films of 2016, such as 10 Cloverfield Lane, tell the stories of people trying to escape from, or do battle with, monsters that are beyond their understanding. Taking a slightly broader view, fear generated from incomprehensibility has been the basis of a number of other recent works of storytelling, such as season one of the HBO series True Detective, and, in one of the most successful and discussed video games of the last few years, Bloodborne. A number of recent non-fictional works have also achieved popularity in attempting to investigate this style of horror fiction, such as Eugene Thacker’s In the Dust of this Planet. This fictional subgenre is called “cosmic horror”. To me, this is one of the most interesting and engaging styles in all of fiction, and deserves explanation on its own merit. However, I think it is no coincidence that cosmic horror has seen popularity recently, as it relates to our sociopolitical climate just as much as it exposes some fundamental human truths.

Cosmic horror began in the Romantic era, but reached its peak through a writer called H. P. Lovecraft at the turn of the 20th century. The genre has a number of consistent features, but the most important is that humans come into contact with threats that are both not understood and cannot ever be understood. Hence, the threats in these stories are often interdimensional, summoned through occult rituals, or emerging from the depths of the sea or from outer space. In all cases, these threats are beyond our understanding and enter violently into our reality.

Lovecraft’s best-known example (the flag-bearer for this style of horror) is Cthulhu, an ancient God-like creature that slumbers on an island in the Pacific Ocean, but is accidentally awoken in one of Lovecraft’s stories. Cthulhu became the starting point for Lovecraft’s creation of an entire mythos of cosmic creatures. Taking inspiration from Lovecraft, a similar pantheon of cosmic beings, called the “Great Ones”, is seen in Bloodborne. In the game’s lore, human efforts to engage in a Catholic-style communion with the Old Ones, through the transfusion of their blood, causes a nightmarish plague to descend upon the city of Yharnam, into which the player is thrust.

However, as described by Thacker, the possibilities are limited only by the author’s imagination. Lovecraft’s “At the Mountains of Madness”, for example, features the “shoggoths”, creatures made up of shapeless accumulations of “protoplasmic bubbles”, which can form appendages and eyes through the rearrangement of their constituent substance. These creatures are “both non-anthropomorphic and misanthropic” in their total rejection of what human beings understand to be life, and are therefore a form of “blasphemous life… life that is living but that should not be living”. In the manga series Uzumaki, a fictional small Japanese town is afflicted by the recurring symbol of the spiral. It appears in the grass covering the hills, in clouds, in rising ashes from fire, and eventually in the hideous transformation of people’s bodies. In this story, the threat to us is a purely geometric idea, a Platonic “absolute” that begins to manifest itself in our reality.

Due to their exposure to truths that human minds are not prepared for, which theorist Laura Kenny describes as encountering “status quo-shaking space demon apparitions”, a common fate of characters in cosmic horror is to go mad. In Bloodborne, for example, direct exposure of the player’s character to certain enemies, those in possession of the superhuman “elderitch truth”, induces a frenzied state and can lead to the character suiciding. However, exposure to this truth is also the requirement for fully experiencing the game world, as certain features of the playable city only become visible when one’s character has collected enough knowledge. Thus, Bloodborne demonstrates a very important aspect of cosmic horror – the suffering of the characters in these stories is often due to exposure, not to the purely horrific, but to the horrifically real.

The effect this style of fiction has on the audience is quite unique, and is best described as a feeling of dread. When one reads or watches cosmic horror, it is not only fear that is experienced (as would be expected in any horror story), but a sensation of perversion; one has a feeling that something is occurring that should not be permissible, as if fundamental laws of nature are being broken.

Now we can return to our thought experiment and to Hume’s problem of induction. As it was originally proposed, the problem of induction is a challenge to the possibility of gathering knowledge from the empirical observations of the sciences. Irrespective of what data we gather, and what models we form, there is always the possibility that a “black swan” will appear and overturn everything we think we know. This is, of course, an important part of the scientific method: we must adjust our theories based on any new data gathered. However, it means that data gathered empirically will never grant us the authority to say, with certainty, how the world does or does not work. This is the door through which cosmic horror enters our actual lives – the contingency of inductive reasoning means we are unable to confidently assert our own safety.

It is here that the intersection between cosmic horror and pessimism occurs. Given our isolation, our complete vulnerability, and the myriad possibilities of inhuman threats, cosmic horror challenges the fragile ground on which we assert the positive value of human life. Our existence is reduced to a largely unfortunate, and terrifying, coincidence, one that receives no respite from the altogether indifferent, and possibly hostile, universe which we inhabit. This aspect of cosmic horror is seen quite strongly in season one of True Detective, which tells the story of a police investigation into a string of murders in rural Louisiana. The gradual revelation of disturbing links between the murders and the occult, in combination with the show’s Southern Gothic aesthetic, gives the audience a gnawing unease, and makes us feel as though we are going “down the rabbit hole” in uncovering something deeply wrong. This atmosphere primes the audience for the Schopenhauer- and Nietzsche-inspired philosophy of one of the detectives, Rust Cohle, to whom the torture and murder of the victims is indicative of the “nightmare” of existence, with suicide our only discernable way out.

This brings us to why cosmic horror has seen recent popularity. I think it’s related to media saturation on the topics of climate change and environmental degradation, which in both cases involve natural forces challenging our sense of security. Climate change in particular is an advancing existential risk for humanity, a risk that is accelerating daily, one where a significant amount of damage has already been done, and about which most people can do next to nothing. It is not a far leap to go from these real circumstances to a similar fictional position of helplessness.

Sadly, there is no happy ending to this essay. This is a particularly bleak area of thought, but in my opinion, a fascinating one nonetheless. Thacker’s book is an excellent place to start for further analysis, and a great introduction to fictional cosmic horror would be True Detective or the first four stories of Robert C. Chambers’ collection “The King in Yellow”. For those of you who want nothing more to do with cosmic horror, I don’t blame you. All I ask is that you remember the ten white swans.