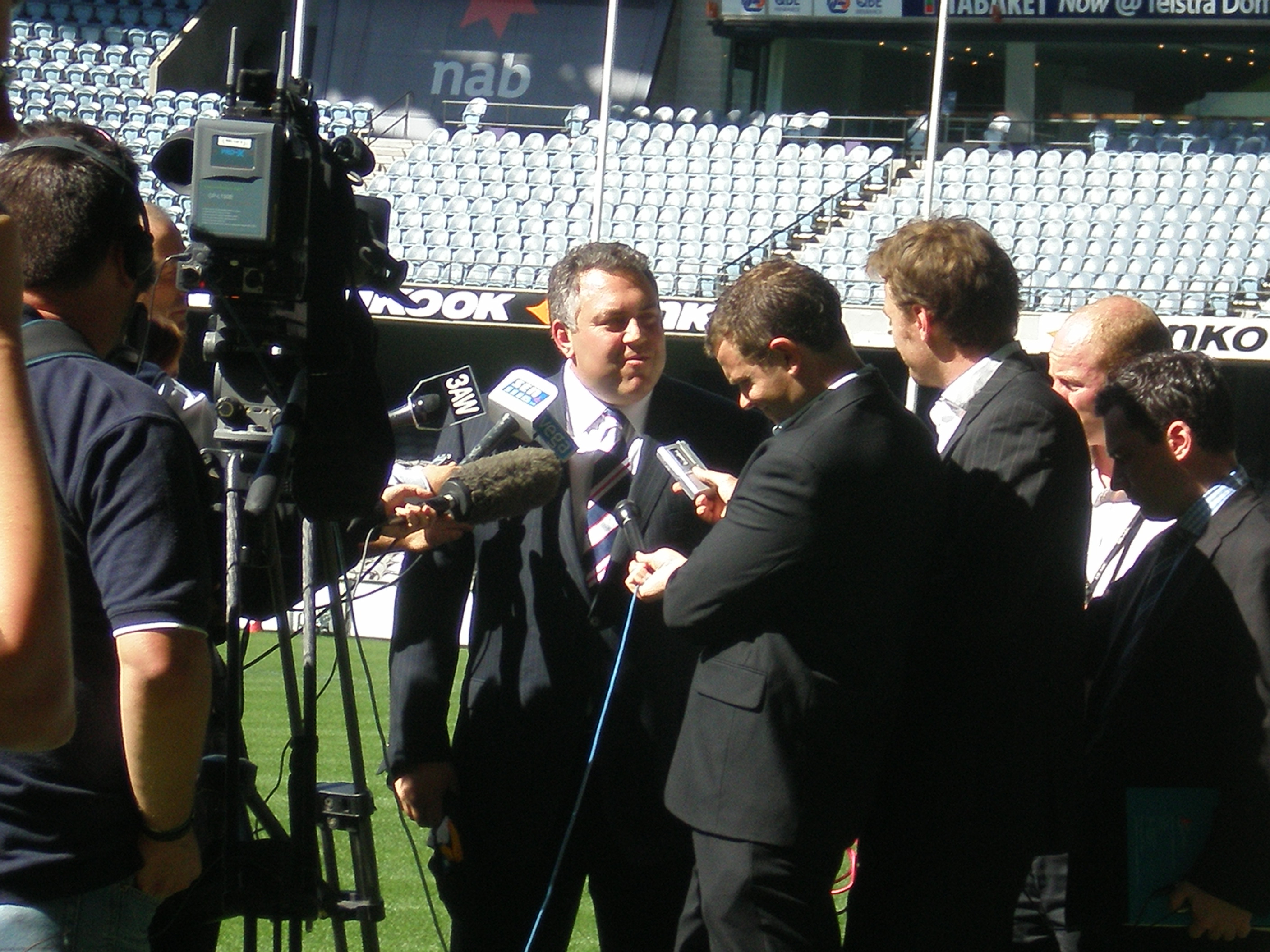 Treasurer Joe Hockey has raised the idea of allowing first home buyers to access their superannuation savings in order to enter the housing market.

It was a moment typical of the speak-first-think-later policymaking we’ve all grown used to since Abbott and Hockey took the reins 18 months ago. The reaction from policy experts was swift and contemptuous, with the architect of compulsory superannuation in Australia former Prime Minister Paul Keating stating “This idea is certainly not an innovation and is not responsible enough even to be considered a thought bubble.”

But I suspect there is a segment of young people who are anxious enough about the housing market and underinformed enough about superannuation that they may have been encouraged by the idea of being able to own a house sooner.

Unfortunately the actual outcome of allowing young people to dip into their super for a home would be to do nothing for housing affordability. Houses are sold at auctions – if everyone there has retirement savings to dip into, then everyone will deploy those savings when bidding for the house. Bidding power might go up, but prices will go up by the exact same amount.

But young people should also be aware of the way superannuation works, and why dipping in to superannuation would be a bad idea even if retirement seems too far away to warrant thinking about.

The purpose of super was to lift the standard of living for retirees and reduce the cost of the aged pension. Paul Keating describes that “The key to wealth accumulation in retirement savings is compound earnings. It is the earnings on the earnings plus new weekly capital commitments that allow superannuation accumulations to roughly double every seven to eight years”. This pool of savings has grown to around the $1.5 trillion mark. And with an ageing population, this piggy bank is going to be vital. It’s the only way the youth of today can avoid funding the Baby Boom’s retirement through taxation and the pension.

Despite compulsory super’s importance, it’s become an area ripe for reform. On Q and A recently, Grattan Institute CEO John Daley said that “superannuation has essentially become not what it was originally designed for, which was to support the incomes of that middle 60%, but instead it’s become something which is essentially a tax shelter for the top 20%”.

This is because super contributions are taxed at the flat rate of 15% once you earn over $37,000, whilst the top tax rate for individuals in Australia is set at 45%. Storing money in super has the benefit of minimising tax for the wealthiest Australians. At the same time, many middle and low income earners will not have enough super to self-fund their retirement. They will have to rely on our future earnings and the pension in order to fund their retirements.

One policy implemented by the previous Labor government took a modest step in solving this problem. The low-income super contribution was a scheme where the government would match, dollar-for-dollar, the contributions made by low income earners towards their superannuation. If a low income earner decided to add $500 to his or her super, the government would add $500 too, meaning the total contribution would be $1000. It was a modest scheme addressing a much larger problem – which only amplified the betrayal when it, alongside many other social justice programs, was cut by our current government.

The move was not only unfair, but extremely short sighted. Every dollar contributed to the retirement funds of low income earners is two or three dollars that don’t need to be spent in the future, when those workers retire.

But despite this short sightedness, it’s the task of both sides of politics to reform super in the near future. An aging population is forcing spending up, and mining revenues are dropping fast. Taxation arrangements for super will most likely be tinkered with. The challenge for policy makers is to make the scheme more fair and equitable while still encouraging all Australians to save for retirement.