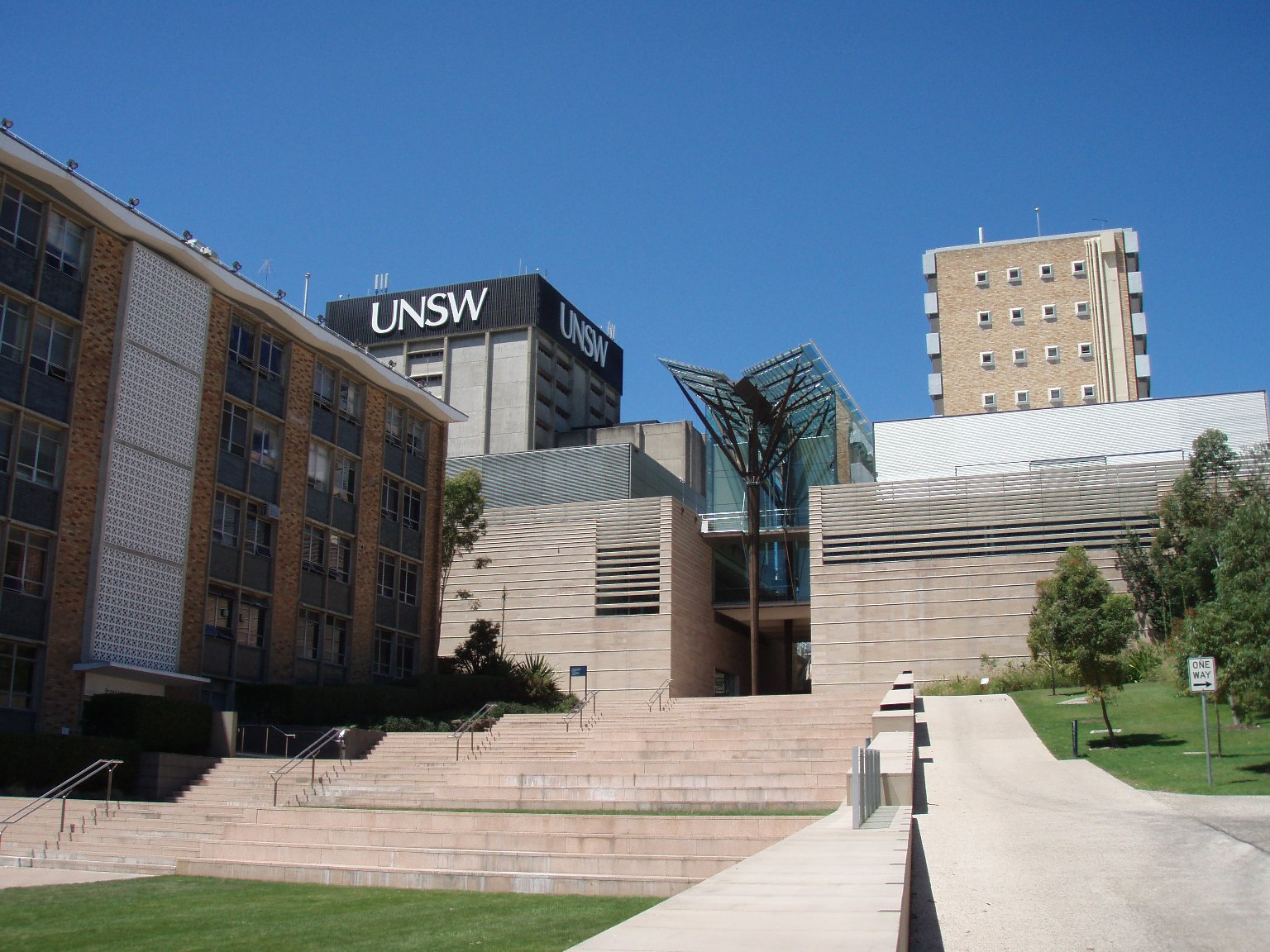 The meeting took place despite a high-ranking member of the University staff admitting that these events functioned only as a chance for the University to pay lip-service to student concerns without being compelled to take any action. Aside from the allocation of the reintroduced SSAF (Student Services and Amenities Fees) in 2012, students raised issues such as food pricing on campus, the privatisation of the University gym and pool, current waiting times for medical appointments on campus and the recently announced staff cuts in the School of Computer Science and Engineering.

Jarred Grimmond, President of the Inter-Residence Council, told Tharunka he was disappointed that Chancellery were unable to answer his question about the allocation of SSAF funds.

Professor Henry replied that students will receive little because the University had been taking funds teaching and research budgets to pay for student services during previous years, following the introduction of voluntary student unionism (VSU).

Tim Kaliyanda, President of the Student Representative Council (SRC), commended the university on funding student services during the VSU years, he noted that such steps were in the Universities best interests to remain competitive against other tertiary institutions.

Kaliyanda told Tharunka that he was not convinced by the universities explanation of their allocation of the Student Services and Amenities Fees.

“’We feel completely let down by UNSW’s refusal to match the good faith shown by students throughout the SSAF negotiation process” he said.

“It is now disappointingly clear that UNSW views SSAF as another shot of income to put towards lining its own coffers instead of improving campus student services as the legislation intended.”

Grimmond agreed. “UNSW is a $1.7 billion dollar corporation [that] isn’t prepared to spend the 6.5 million that they are obliged to spend on us.”

Whilst he was unable to publicly disclose the winner of the tender for operating the UNSW Gym, Neil Morris, Vice-President of Student Services, said it would be run by a company with experience in other University services. He said he expected the new operator would begin by mid-November.

Morris said he felt the privatisation would be a very positive thing for UNSW. He added that the new operators had decided to retain many of the gym’s current programs, and students wouldn’t see any change apart from renovations that were estimated to cost approximately $250,000.

Professor Henry said that the University would not be charging higher rental costs to the company to avoid costs being passed onto students. However, he warned this would not always be the case. “It is not intuitively obvious that low rent equates to students getting a good deal,” he said.

Samantha Miller, a student sporting representative, told Tharunka that after being denied funding increases over the past few years, it was reassuring that UNSW Sport was back on the agenda.” However, Miller did acknowledge some doubts remain.

“Until we actually see it all on paper, I know that there will be a lot of doubt in the minds of some clubs there.”

Conceding that the current situation with food pricing on campus was not ideal, University officials repeated their 2008 promise that prices would become more affordable, this time as a result of a new convenience store opening near Gate 2.

Morris also said that although the University was unable to regulate prices, they would ensure food outlets on campus would offer at least one lower priced daily offering. Chancellery also agreed to install more microwaves on campus to allow students to cook their own food. They announced the company leasing the current CLB Arc store premises would be revealed next month.

Chancellery also listed strategies to improve the waiting time at the on-campus medical centre, conceding it was not satisfactory. Some students have reported waiting over a week for appointments. UNSW will introduce a triage doctor and hire 2 more doctors, as well as offer placements for medicine students during peak periods such as exam time.

Whilst no specific commitment was made, there was discussion about extending opening times and opening on Saturday morning for students who live on campus.

Welfare Officer Brad Lorge discussed budget cuts to Computer Science Engineering, and said he believed the University was moving too far toward favouring research over teaching, due to the allocation of some of the forced redundancies amongst CSE staff.

“Education is the reason why students enrol. The balance of teaching skills and background research is essential to providing this service, [but] this redundancy exercise has sent the message to academics that if you want to keep your job then you don’t have any time to work on how you teach.”

Although Professor Chua said the School would not suffer, concerned students from CSE have expressed their disbelief. “Students are being treated as a burden to research rather than the primary source of revenue that we are”, Lorge said.