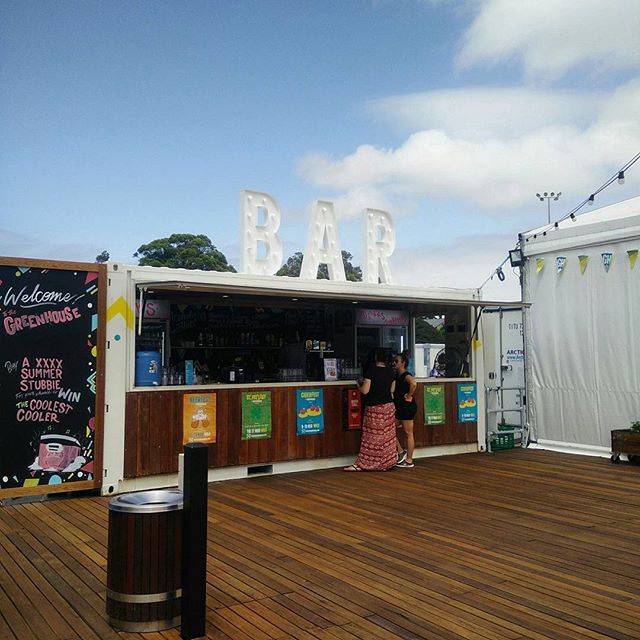 Jane Wilson is a young medicine student, with a keen interest in endocrinology, and great potential in the medical field.

However, she’s begun a strange ritual since the Roundhouse’s closure. Every Tuesday afternoon, she leans, longingly, against the chain link fence surrounding the once bustling bar.

“It’s a kind of memorial,” she said, showing me spot where she wistfully watches construction continue.

The Roundhouse, home to many of her drunken Wednesday and Friday evening adventures, has been gutted by excavators, with intentions to re-open in 2018.

The reconstruction of the famous university bar has forced Jane to spend her evenings at temporary replacement, The Greenhouse.

At first, Jane said, she was excited about the new Greenhouse, and the “potential for The Roundhouse to enter a new era.”

“However,” she said, “I soon learned that all was not well.”

Upon arriving to The Greenhouse at O-Week for her college social, Jane was outraged at the pricing increases.

“I was angry, but worse, I was alone in my anger. The first year students had no idea what they were missing out on.”

She said that the financial burden of her increased beer budget has forced her to reconsider her options at university. When I spoke to Jane, she was considering abandoning her medicine degree to pursue studies at a university with a cheaper bar.

“I know I’m in the fifth year of my med degree. But if I don’t take a stand, who will?”