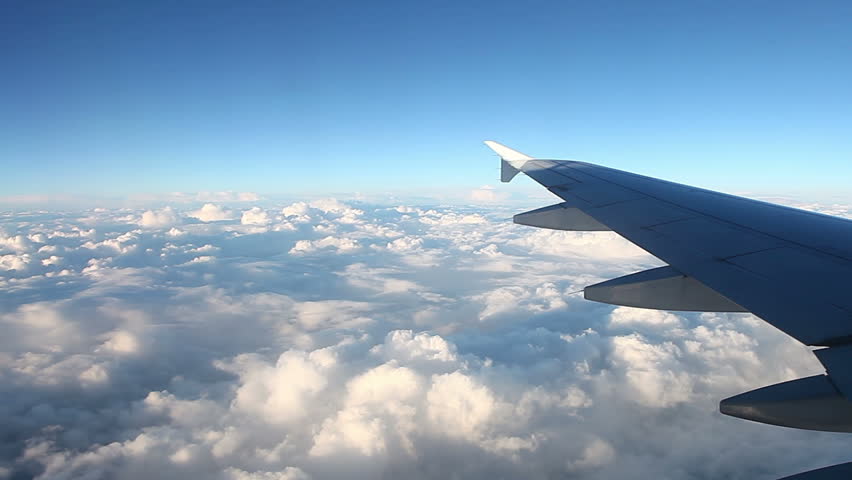 Last week, The Cusp published a spending diary of a 33-year-old Eastern Suburbs woman earning $775 a week. On a Facebook post linking the article, partner site, Junkee, asked: “What does it look like to live week-to-week in Sydney?” Yet, for the writer, living “week-to-week” means soy cappuccinos, throwing Tim Tams in the bin “to stop myself eating the entire packet in one sitting” and having money leftover for savings. In response, Tharunka asked UNSW students what “living week-to-week” means to them.

Some people “find themselves” on a trip to Bali. I chose the wet, dark, English countryside of Lancaster to study for a year.

Thankfully, the Australian Government provides financial assistance for students studying abroad. I received $13,000 from the government, a debt that has now been added to a five year HECS debt.

Let’s take a look at an average (hypothetical) week on exchange in Lancaster.

9am on Mondays mean one thing: coffee. As I put on my big, puffy coat to venture to class, I hunt for coins around my room. Ten minutes later, I’m handing over £2.55 for a medium sized latte from Costa.

After class, I pick up a £3.25 meal deal at the local convenience store. The deal includes a wrap, drink and packet of chips. It’s enough to tide me over until dinner.

Living away from home means I have to cook relatively healthy food for myself. In my year away, my most refined dish involves cutting up spare vegetables, chucking them in a pan, seasoning with salt, pepper and paprika and hoping the oven will turn it into something edible.

I don’t have classes scheduled for Tuesday, so I treat myself to a long sleep in. The later I wake up, the less food I have to buy. #logic

I find some crackers in the kitchen and snack through my day. I make a mental note to go into town tomorrow for groceries. With no food, I message my friend and ask if they want to split a Domino’s for dinner.

The Sugarhouse, the student union owned nightclub, has a monopoly on nights out in Lancaster. We flock to one of three bus stops on campus to catch the free bus that drops us off right at the door of the club.

There, we wait in the cold for upwards of 10 minutes before getting in and paying our £4 entry. Once inside, TV screens scream out the deals of the night, and £5 spirit mixers surround me.

Having spent £25 earlier in the day on my week’s groceries, I’m less inclined to head to the bar. Instead, I spend most of my night out at the club drinking water.

In the (very) early hours of Thursday, I hop onto the free bus that takes me back to campus from the club.

Once on campus, I follow the groups of drunken students heading to Sultans for a midnight snack. Hungry from the night’s events, I pay £2.50 for curly fries. The man behind the counter hands me the container and I begin my long walk to the other end of campus, where my room is.

I wake up seven hours later, ready to properly live my Thursday. Feeling under the weather, I head up to the campus square to buy a green juice, £3, to make myself feel healthier. As I grab the juice, my hands wander and take a packet of Kettle Chips off the shelves. Lol. “Healthy.”

After a long week of studying, a group of friends and I venture into town to watch a movie. A return bus ticket costs £2.50, and the movie £8.

Although exchange was an amazing experience, my inability to work led to a year of living in deficit. Without the generosity of my parents and the government, I would not have been able to sustain a lifestyle that allowed me to travel and live relatively stress-free.

“Back to reality”, as they say!

Previous “Before the Rain” is Barely a Drizzle: A Review and Conversation with Sampson Wong
Next Travels In Svalbard